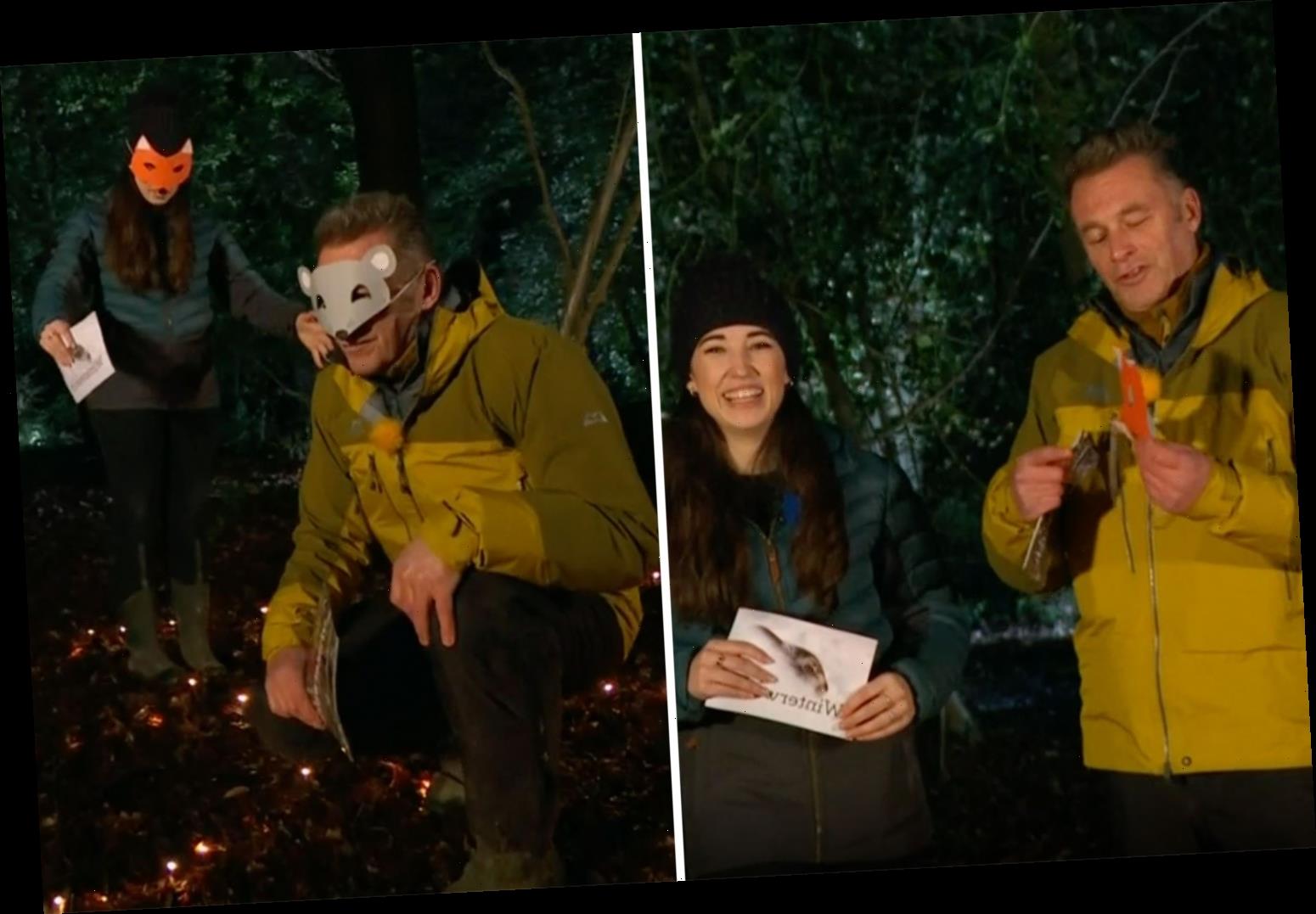 The naturalist made the surprising sex gag during a segment about how foxes snare their prey with co-host Megan McCullen. 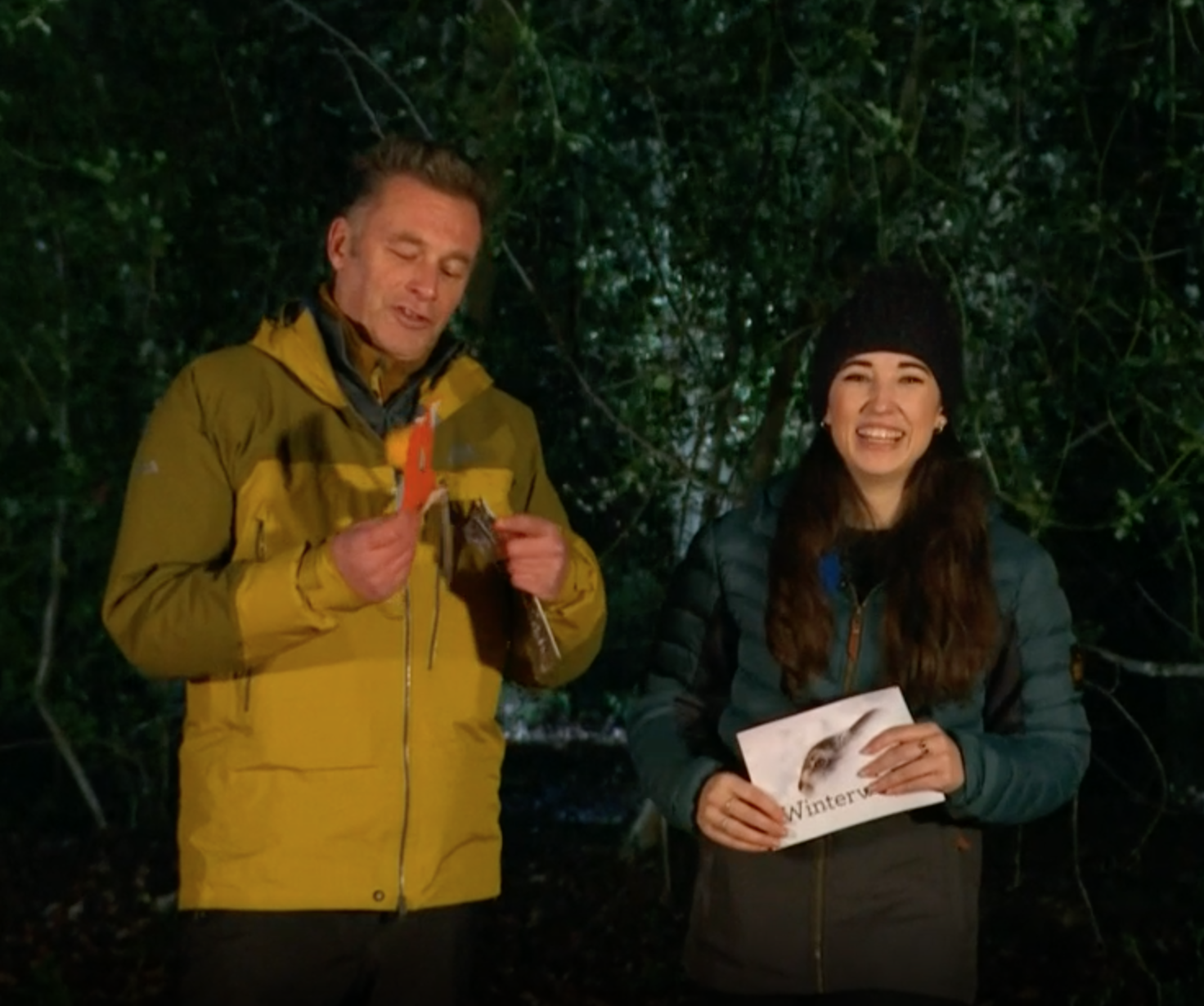 In Tuesday's episode the presenters stood in the New Forest woodland and explained they were going to wear paper animal masks to demonstrate how a fox hunts a mouse.

"I'm feeling quite foxy. I've got to tell you." 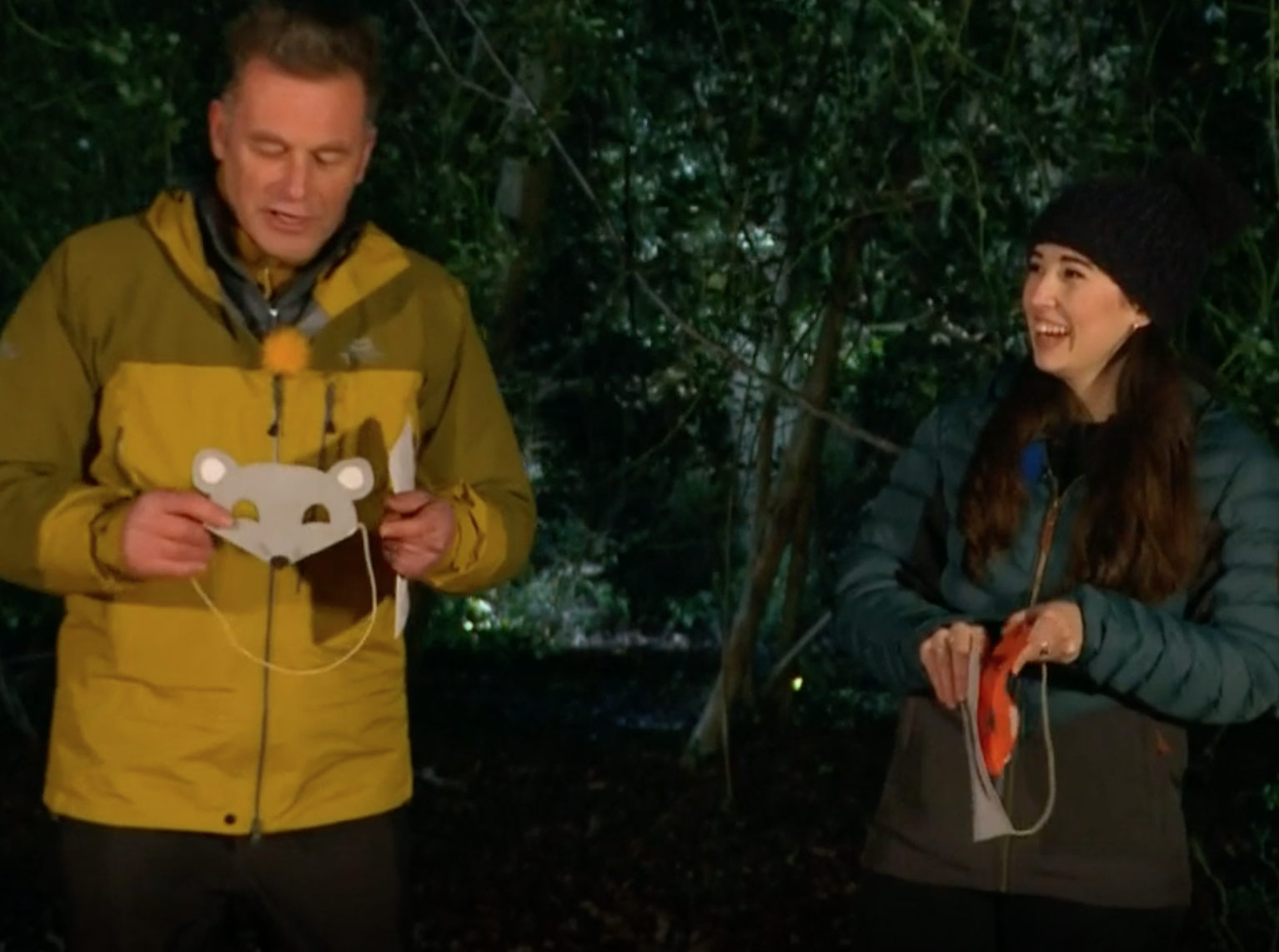 Hearing mischief in his voice, Megan replied: "You're feeling foxy? Just because you said that I'm going to be the fox. Come on," and she grabbed the red mask from his hand.

"But they're so precious to me! I was given them in a car park a little while ago. I'm going to be a mouse, then. I'm just not going to squeak," Chris remarked.

He crouched down as Megan stalked him from all angles, showing how foxes use the Earth's magnetic field and razor sharp hearing to pounce. 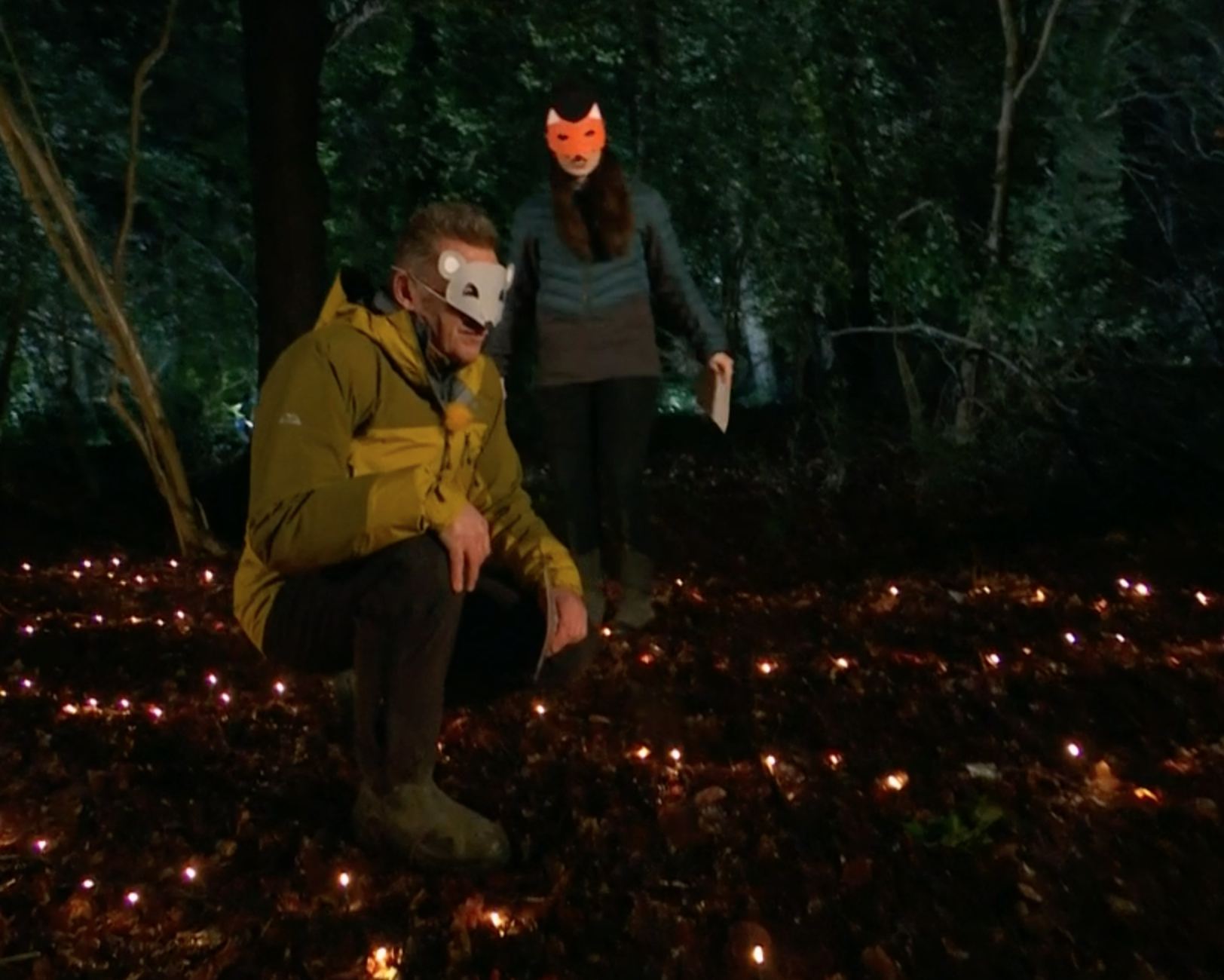 Many praised Chris for his hilarious and nostalgic reference. 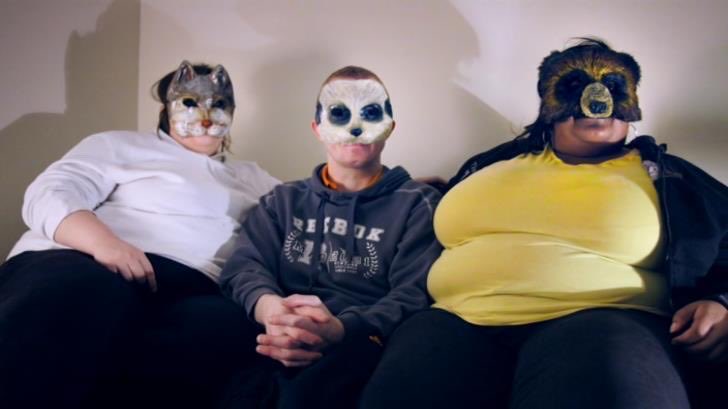