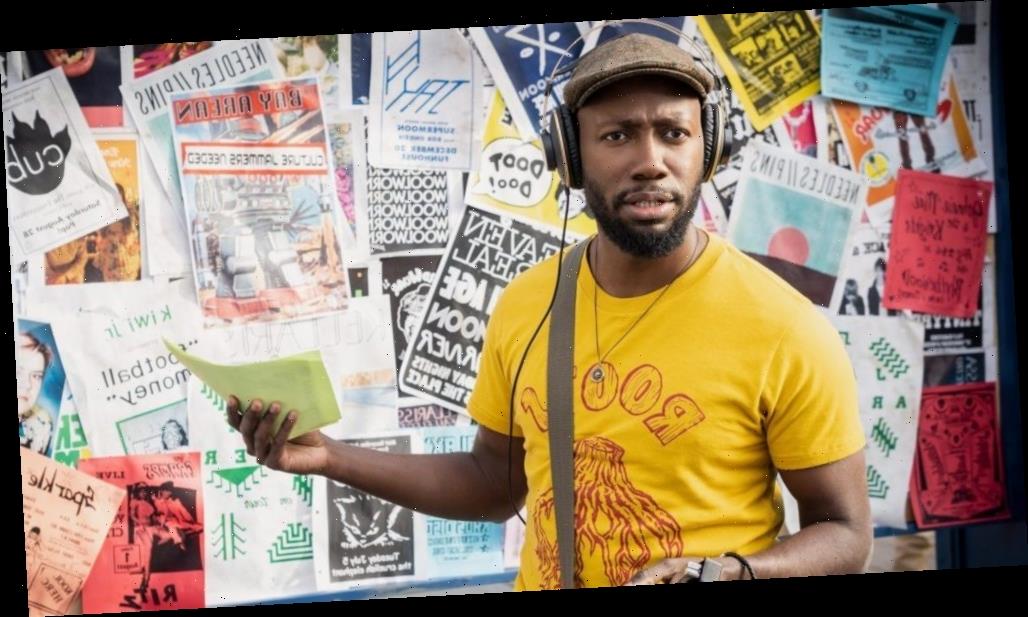 Woke takes an absurdist look at identity and culture through the lens of Keef (Lamorne Morris), a Black cartoonist who’s finally on the verge of mainstream success when an unexpected incident changes everything. With a newfound consciousness, Keef must navigate the new voices and ideas challenging him, all without setting fire to everything he’s already built.

Morris, T. Murph and Blake Anderson in the series from Sony Pictures Television and ABC Signature, with Sasheer Zamata and Rose McIver guesting.

During the Woke panel at New York Comic Con last month, Knight was hopeful for a renewal.

“It would be wonderful,” he said as the team was awaited a decision from the streamer. Noting that the shooting wrapped in February, Knight added: “So everything that happened over the summer, we couldn’t address. So it would be amazing to get into what a post-summer 2020 world would look like and lean into the satire of that.”