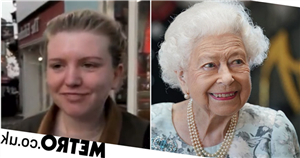 A woman who was asked by a CNN news reporter for her thoughts on the Royal Family before the Queen’s death gave a very honest response – which has now gone viral.

The unnamed woman, who was near Windsor Castle when the CNN reporter approached her, was asked how she felt when she heard the Queen was under medical supervision at Balmoral.

In response she said: ‘I think it’s pretty sad when anyone gets in that position. You wouldn’t want it to happen to your own family member. But I’m not the biggest fan of the Queen or the monarchy in general.’

‘I wasn’t that upset or overwhelmed by it,’ she continued. ‘It’s just something that’s happened, I guess.’

The reporter then asked the woman why she felt the way did, and admitted that he ‘wondered why’ she had given the response she had. Expanding on her earlier comments, the woman backed up her thoughts. 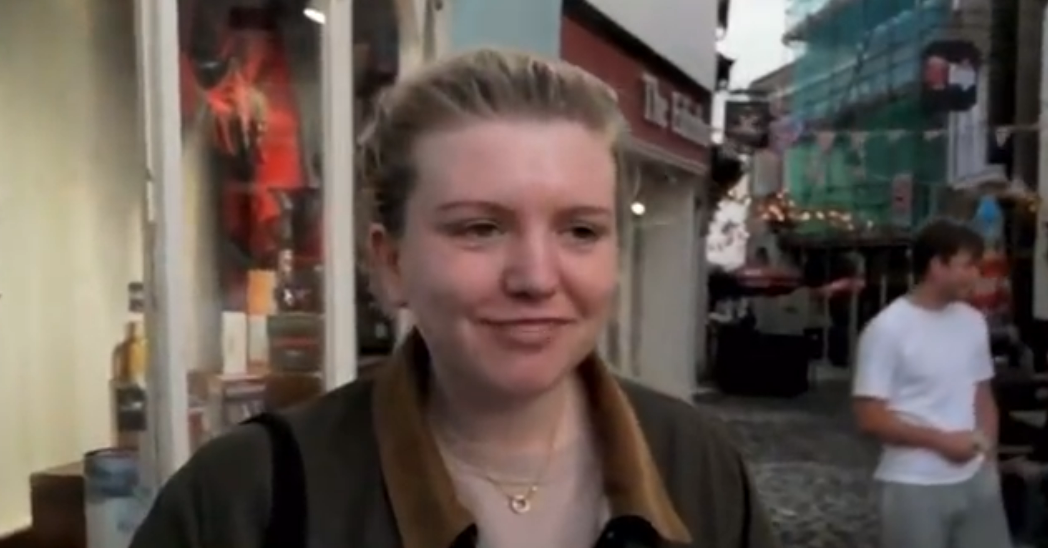 Her Majesty Queen Elizabeth II has died after 70 years on the throne, with her death announced by Buckingham Palace on September 8, 2022.

She died at the age of 96 at her home in Balmoral, with her son, the now King Charles, and daughter Princess Anne by her side.

‘It’s mainly to do with British colonial history and things like that. A lot of things that have gone on – things that have been quite shady. Even recently, like Prince Andrew and everything. So I’m not really their biggest fan.’

The interview was taken at 6.28pm, just two minutes before Buckingham Palace shared the statement that the Queen had died peacefully at Balmoral.

The CNN reporter than moved swiftly on from talking to the woman and continued his report by talking to an American couple who were on holiday in the UK at the time of the Queen’s death.

While some people were left wondering if the woman regretted her comments with the change in the news, other social media users were left feeling concerned for the woman’s livelihood and safety.

One user said: ‘[The media] are going to ruin this woman’s life. Just you watch. I hope we’re ready to help people like this after the media come for them.’

Other users on Twitter praised the woman’s bravery, and noted that she spoke fairly and honestly during tense and difficult circumstances.

‘This is how we should all be. Respect the human but not what they stand for, and do it respectfully,’ another user commented in response.

After the queen’s death had been announced, hundreds of mourners gathered outside Buckingham Palace in floods of tears to pay their respects while celebrity tributes have been pouring in, with David Beckham, Sir Elton John, and even her former co-star Paddington Bear dedicating messages to her.

On Friday, King Charles III met with hundreds of well-wishers who have stayed outside the palace, shaking hands and thanking them for paying their respects to her Majesty.

On Saturday morning, the Accession Council proclaiming King Charles III as monarch will be televised for the first time in history.