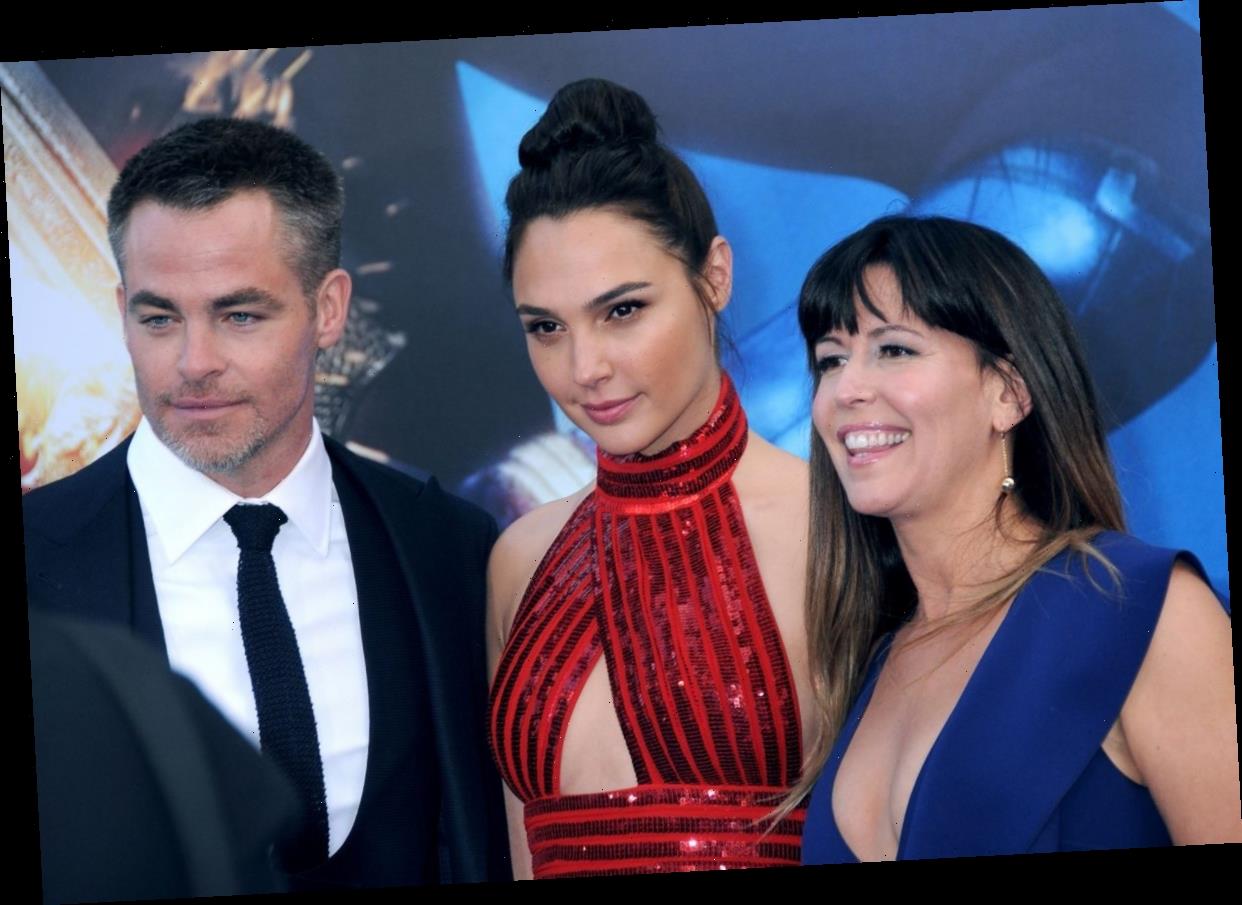 From filming to screen, it was a very long journey for those who worked on Wonder Woman 1984. Despite everything that got in the way, the movie’s Christmas Day 2020 arrival is finally here. And star Gal Gadot believes that it was, in part, luck that helped the highly anticipated film come to be.

Gadot debuted her famous character in Batman v Superman: Dawn of Justice in 2016. She then got the chance to explore Diana Prince’s origin story in Wonder Woman. The film, which premiered in 2017, depicts the Amazonian warrior as she takes down Ares with a little help from WWI fighter pilot Steve Trevor (Chris Pine).

Wonder Woman was a critical and box-office success. Gadot reprised her role in Justice League, which also debuted in 2017. In contrast, the superhero team-up movie received negative reviews against a production rife with complications. Gadot herself spoke about how she didn’t get along with Joss Whedon, who stepped in to direct after Zack Snyder left.

Warner Bros. quickly greenlit a Wonder Woman sequel. Fortunately, director Patty Jenkins had a story she wanted to tell. The filmmaker took on the additional role of writer for the second installment, announced as Wonder Woman 1984, which depicts Diana and a previously believed-to-be-deceased Steve Trevor in the eponymous year.

But circumstances outside of the creators’ control got in the way of a seamless debut. Wonder Woman 1984‘s planned release date moved from December 2019 back to November, then forward to June 2020, August, October, and finally to December — the last few changes due to the coronavirus (COVID-19) pandemic.

Bringing the team of Gadot, Pine, and Jenkins back for the sequel made for a great experience, which translates to what the audience sees on screen. “We all work so well together,” Gadot told Entertainment Weekly. “And by the way, also Pedro [Pascal] and Kristen [Wiig]. But I feel like the chemistry that — we all clicked.”

“We got so lucky because if there’s no chemistry on set or if it becomes about people and not about the project, then it can be very, very hard,” she continued. “But with us, it wasn’t about ourselves. We were all there for the greater good of this character and the story. And we just gave everything that we had every day.”

Wonder Woman 1984‘s simultaneous debut in theaters and on HBO Max would never have happened if not for the pandemic. But though the circumstances aren’t what they may have hoped for, Gadot believes that the movie is exactly what audiences need right now, regardless of how it gets to them.

“The fact that I got to be the vessel for this amazing iconic character that means so much to people means the world to me,” said Gadot. “What we tried to do with this one is just give a good reminder of the importance of truth and the power of truth. And to bring some hope and joy to people’s hearts.”