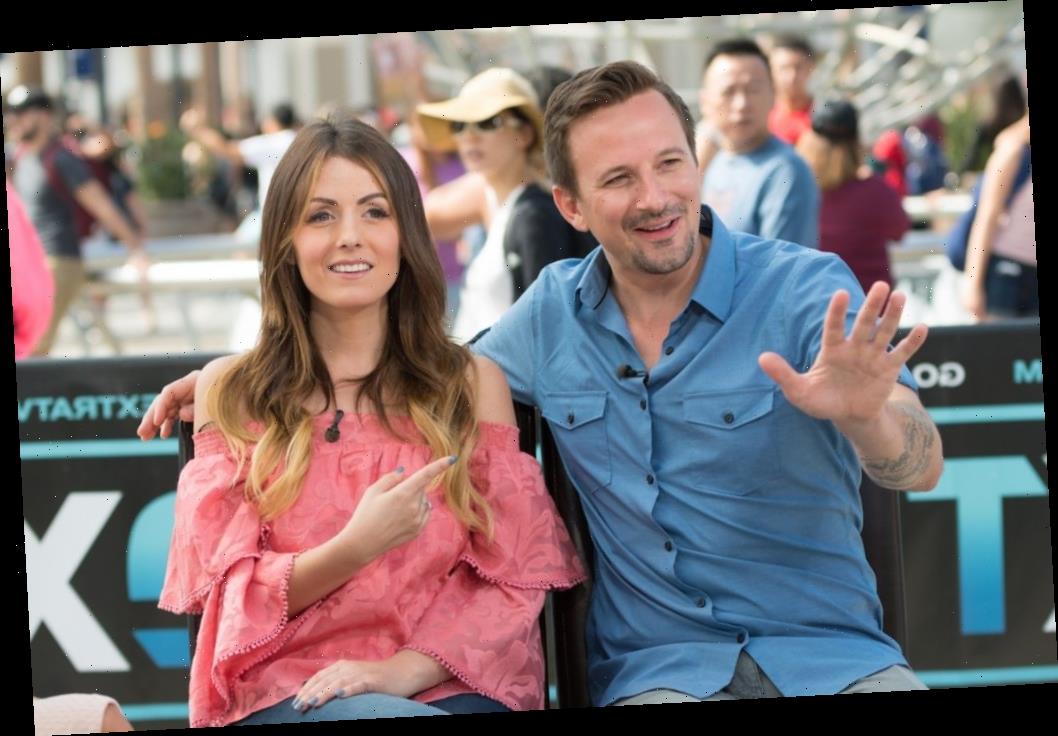 Following the news that Bachelor in Paradise star Carly Waddell split from another former contestant Evan Bass, Waddell took to her YouTube channel to address if she would go on a future Bachelor franchise show. Waddell has had a long journey on various reality television shows, and she discussed her reasoning behind whether she would do it again. Read on to see what she had to say about returning to TV for love.

Waddell actually began her reality television career when her brother, Zak, was on Desiree Hartsock’s season of The Bachelorette in 2013. Waddell sang alongside her brother during his hometown date with Hartsock.

The blonde returned for a love journey on her own when she joined The Bachelor as a contestant in 2015, competing for “Farmer Chris,” Chris Soules’ heart. While she and Soules didn’t work out, Waddell searched for love elsewhere — Mexico, actually — on Bachelor in Paradise season two. She didn’t find a love connection then, but did in season three when she fell for Bass.

Her relationship with Evan Bass

Waddell and Bass’ road to love on Bachelor in Paradise was certainly irregular. The two went on a date while filming, and while Waddell wasn’t over-the-moon for Bass at first, she slowly developed stronger feelings for him throughout the show. The pair got engaged on BIP in 2016, and then one year later, got married on season four.

Three years after they tied the knot, the couple announced that they were splitting up. In a new YouTube video, Waddell answered the big question: would she go back on Bachelor in Paradise?

Will Carly Waddell return to ‘Bachelor in Paradise’?

Waddell shared a new YouTube video on Jan. 31 featuring a Q+A about her life. She said that a lot of people were asking if she would go on another Bachelor show.

“When I think about that, I just start laughing,” Waddell said in response to the question on whether she’d return. “I can’t even imagine walking up to Chris Harrison and being like, ‘Here I am again!’ I’d be so embarrassed. It didn’t really work out for me.”

The reality star then got introspective on making decisions such as returning to television.

“What makes me think it would happen,” she wondered if going on TV to find love would be successful. “One of the biggest things I learned in life, is when there’s a pattern of things — good or bad things — maybe look at the pattern and reevaluate what you’re gonna do.”

She continued: “Would I ever do that again? Well, look at how it worked out for me. It hasn’t. So that would probably be a bad idea on my part.”

Waddell went on to say that she’s in a better place than she was a few months ago.

While we probably won’t see Waddell on Bachelor in Paradise, we’re just excited for the show to safely return for even more drama over the summer.