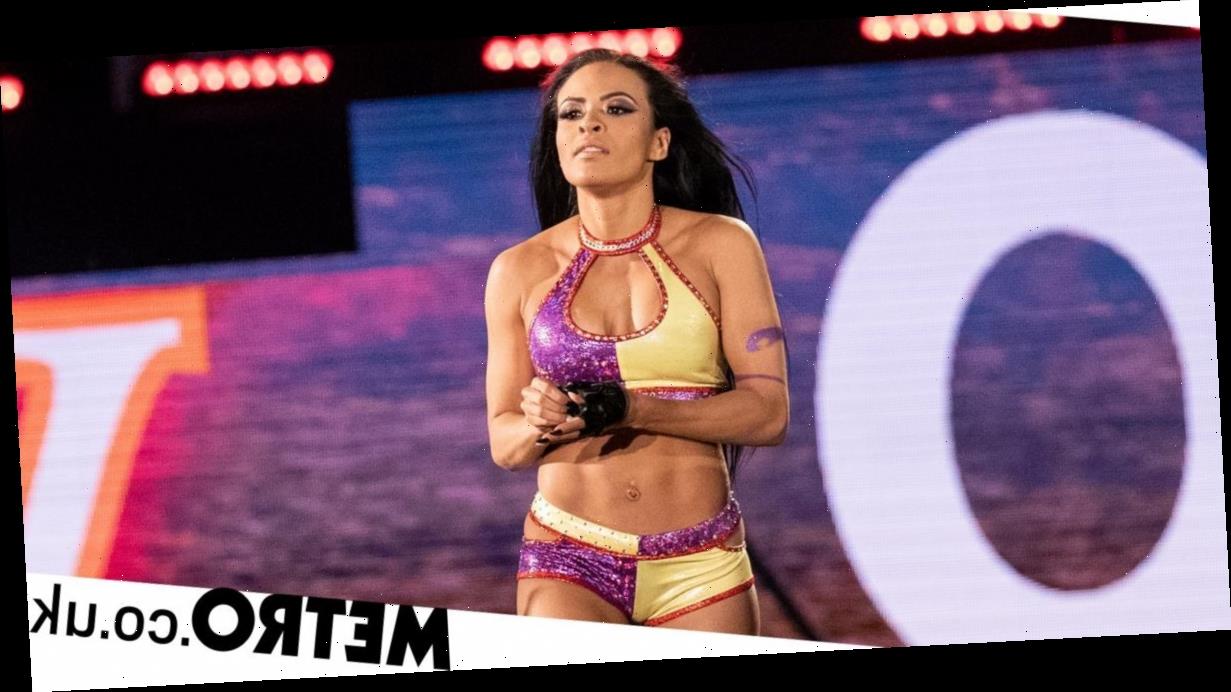 WWE has confirmed the release of Zelina Vega, to the surprise of fans around the world.

The pro wrestling giant made the announcement shortly before SmackDown on Friday night, which comes after the superstar was vocal about unionisation and the recent drama surrounding third party platforms.

In a brief statement on WWE.com, the company simply said: ‘WWE has come to terms on the release of Zelina Vega. We wish her all the best in her future endeavours.’

It should be noted that no reason has been given for her departure after three years with the brand, including whether it was WWE’s call or her own request.

Shortly before the announcement – but, according to reports, after she was informed of the decision – Zelina tweeted: ‘I support unionization. (sic)’