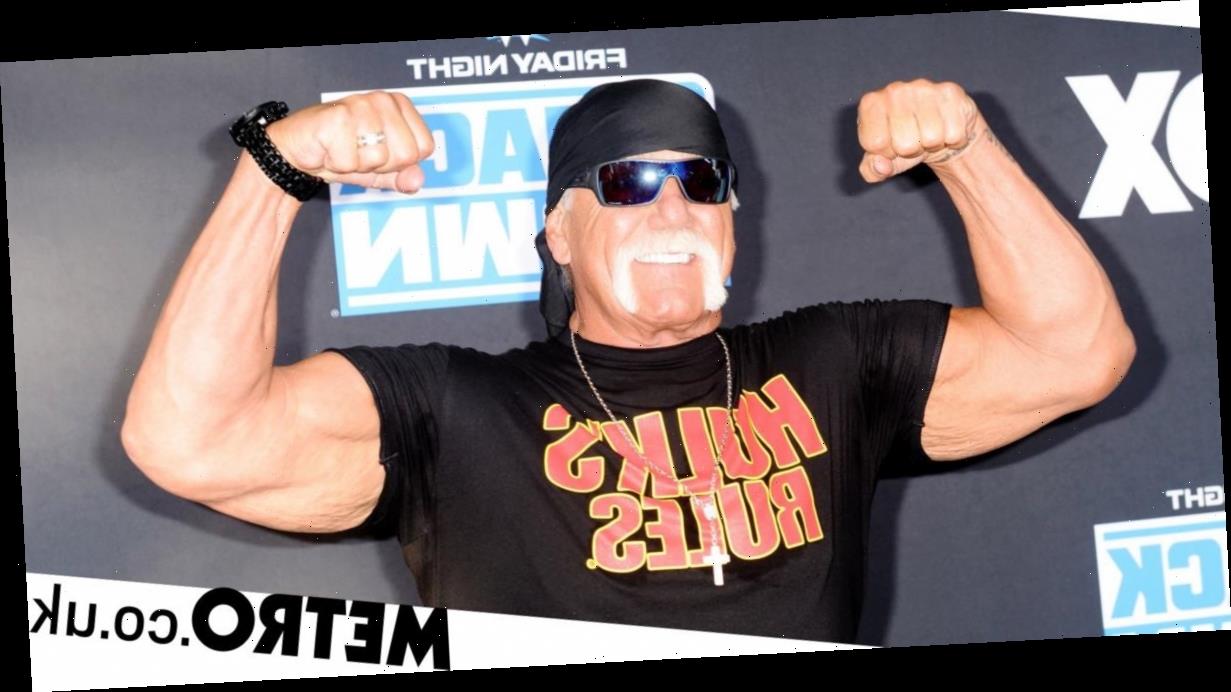 Hulk Hogan returned to social media after almost three weeks away with an emotional post.

The WWE legend shared a beautiful sunset photo with his 2.2 million Twitter followers on Friday evening, and he asked God for ‘one more day’.

He wrote alongside the stunning snap: ‘Thank you God, could I please have one more day! One love thank you Jesus. HH (sic)’

The post was Hogan’s first since a pretty cryptic tweet on September 30, when he simply asked: ‘Sleep?’

The day before, he congratulated the Tampa Bay Lightning on winning this year’s Stanley Cup.

He tweeted: ‘RIP Animal, love you my brother, I know you and Hawk have a lot of unfinished business to take care of! God speed and blessings to your beautiful family, one love4Life. HH (sic)’

The Hulkster is typically quite candid with his followers on social media, and over the summer he gave fans another health update as he appeared to be back in hospital.

Sporting a full beard – and his trademark bandanna – he lay back for what appeared to be an MRI scan, and later shared the photos with his fans.

Clearly finding some humour in the situation, he tweeted: ‘I have to find a better way to spend my Sunday’s! Don’t ya think! Brother! HH (sic)’

The hospital post came after the 66-year-old Hall of Famer – who has opened up about various back surgeries and visits this year – reiterated his stance on the coronavirus pandemic and insisted Covid-19 was a sign from God.

Reposting a message he initially shared earlier this year, he wrote: ‘Read it again, and this time really think about what is going on in the world day’

The lengthy passage began: ‘In three short months, just like He did with the plagues of Egypt, God has taken away everything we worship.

‘”You want to worship money, I will shut down the economy and collapse the stock market. You don’t want to go to church and worship Me, I will make it where you can’t go to church” (sic) ‘