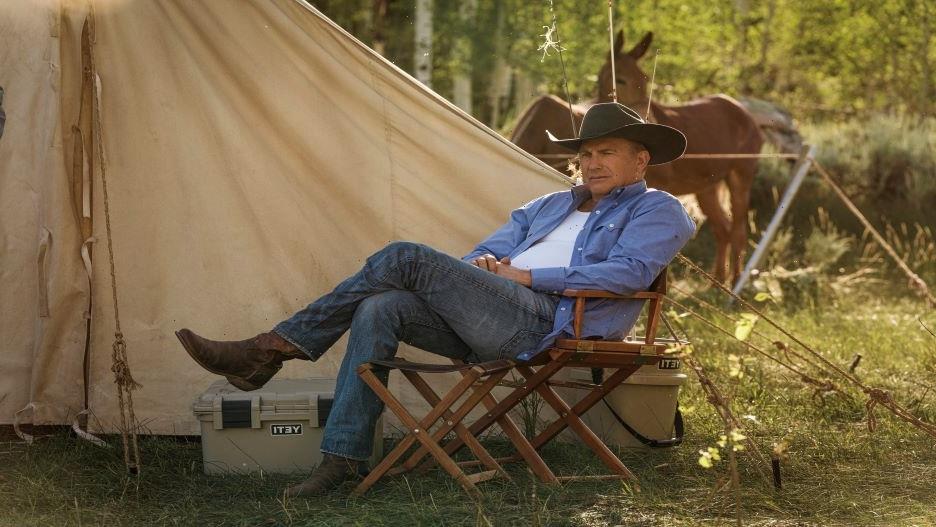 Veteran production designer Cary White talks to TheWrap about the enduring appeal of Westerns, and how he’s enjoying his first Emmy nom in 25 years 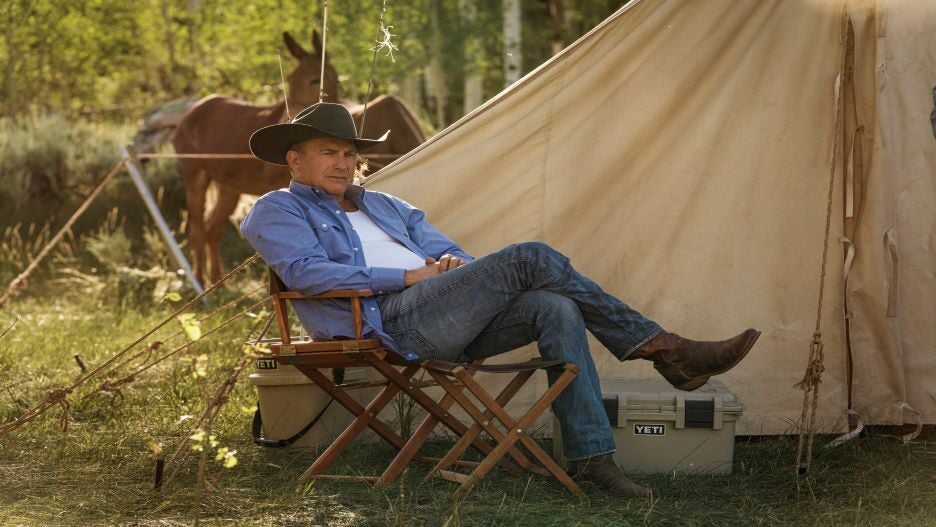 An unfortunate statistic among many acclaimed dramas with rabid fans is they often get snubbed for awards on TV’s biggest night. (Modern shows with unbelievable legacies such as “The Wire”, “The Leftovers” and “Sons of Anarchy” never took home Emmys in their many years on air.) So, when Paramount Network’s “Yellowstone,” 2020’s highest-rated cable series, finally nabbed a nomination in its third season, its many, many fans breathed a sigh of relief.

“It’s a thrill and I’m very happy ‘cause it’s a great show, and it deserves a little love,” says Cary White, who is the production designer carrying the Emmy banner for the Western-flavored series. “It’s kind of like a Lifetime Achievement sort of thing because I’ve been doing it for a long time. It’s been, like, 25 years since I had the last nomination.” 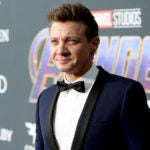 That last nomination was for 1995’s Anjelica Huston-starrer “Buffalo Girls”, which is a strong indicator that White feels very comfortable in the Western genre (he was also nominated for the award-winning CBS miniseries “Lonesome Dove,” a ratings juggernaut). And though “Yellowstone” is frequently about how modernity is encroaching on legacy, evidenced in the many tussles depicted in which John Dutton (Kevin Costner) and his family go to great lengths to keep their generations-old ranch amongst kin, it keeps a sturdy tradition alive.

“People have written the obituary for Westerns for a long time,” says White. “And they keep coming back and, I think, are as popular now as they’ve ever been. And yes, I have done quite a few. It appeals to people, that mythology of the West. Good guys versus bad guys.” 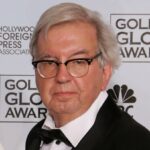 The unusual nature of White’s work on “Yellowstone” is that his job often involves searching for exteriors versus constantly building interior sets (though the show has plenty of those too). And given they spend all their shooting time in rural Montana, you often must take the good with the bad, not to mention the intrusion of a little pandemic that affected even them.

Says White on the challenges: “We were so delayed because of COVID that we had a rushed schedule, and we doubled up on the shooting. Several units were shooting simultaneously, and there’s only one art department so we had to accommodate everyone.”

And the elements are often unkind to a production designer. “We were finishing up in October, and there was a snowstorm. We had to abort one location with a cabin in it that we planned on shooting because we couldn’t get there. The dirt roads were a mess. All in all, it was a kind of a difficult season,” says White with a laugh. 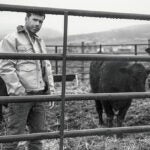 And sometimes you just hit paydirt, as with the gorgeous mountain home with the handsome wood carvings where John’s daughter Beth (Kelly Reilly) lives with her on-and-off beau Rip (Cole Hauser). “We kind of got lucky with that location,” says White, “because I wanted really wanted to maintain that log world. We found this ski shop and had to pull out all the counters and everything to create a loft for their bedroom, and a kitchen where they could cook. I was really delighted with the way it turned out and thought it had a lot of character and warmth.”

And this will not be the end of the “Yellowstone” journey for White, who has worked on projects as varied as “Selena,” “Mean Girls” and “Spy Kids” in addition to his many TV credits. He is currently at work on the show’s prequel series “Y: 1883” for Paramount+, also with creator Taylor Sheridan, and starring Sam Elliott, Faith Hill, and Tim McGraw. “I’ve been out scouting ranches all afternoon! It’s amazing what we’re doing, it’s feature quality. It shows that there’s no difference between what you see on a big screen and what you see on television these days.”