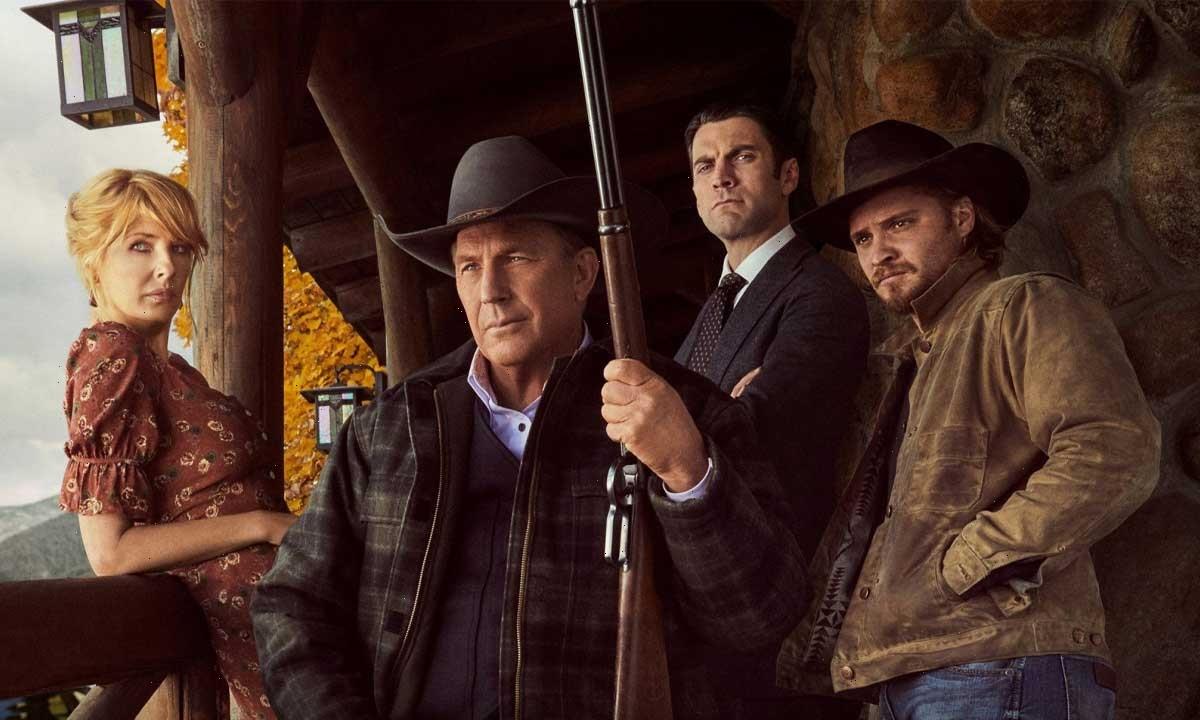 The cast and crew of Yellowstone are in mourning following the very sad news that a beloved star of the show has passed away.

Buster Welch, a legendary Texan cowboy who appeared on the Paramount drama’s last season, sadly died Sunday 12 June at the age of 94. Taking to social media over the weekend, the official Yellowstone account broke the sad news with fans.

WATCH: Are you a fan of Western drama Yellowstone?

“We’re saddened to hear of the passing of Buster Welch. You might recognize him from #YellowstoneTV season 4, but the horse trainer and cutting expert was a legend long before that. May he rest in peace,” a tribute to Buster read, accompanied by a photo of the Texas Cowboy Hall of Fame horse trainer.

MORE: Yellowstone: everything we know about season five so far

Yellowstone viewers were quick to send their condolences and kind memories of Buster’s appearance on the show. Taking to the comments below the post, one said: “It was an outstanding move to have such an icon on Yellowstone. RIP Mr Welch.”

Another wrote: “Such an amazing life! So glad @Yellowstone and Taylor Sheridan chose to have him bless the show with a cameo,” and a third added: “Thank you for introducing Buster to those of us who didn’t know of his legendary history, after that episode I did the research.”

Buster appeared in the season four’s fifth episode titled Under a Blanket of Red, in which Jimmy (Jefferson White) found himself exiled to the famous 6666 Ranch in Texas to undergo some cowboy training from Buster, who played himself.

MORE: Yellowstone spinoff 1883 will return for a second season – but with a major change

He dispensed some invaluable advice on horse cutting, and although his cameo was short and sweet, the 6666 Ranch’s foreman shared a pithy remark about Buster and the legacy he has left behind. “There’s three gods in Texas,” he said. “The Almighty himself, Buster Welch, and George Strait.”