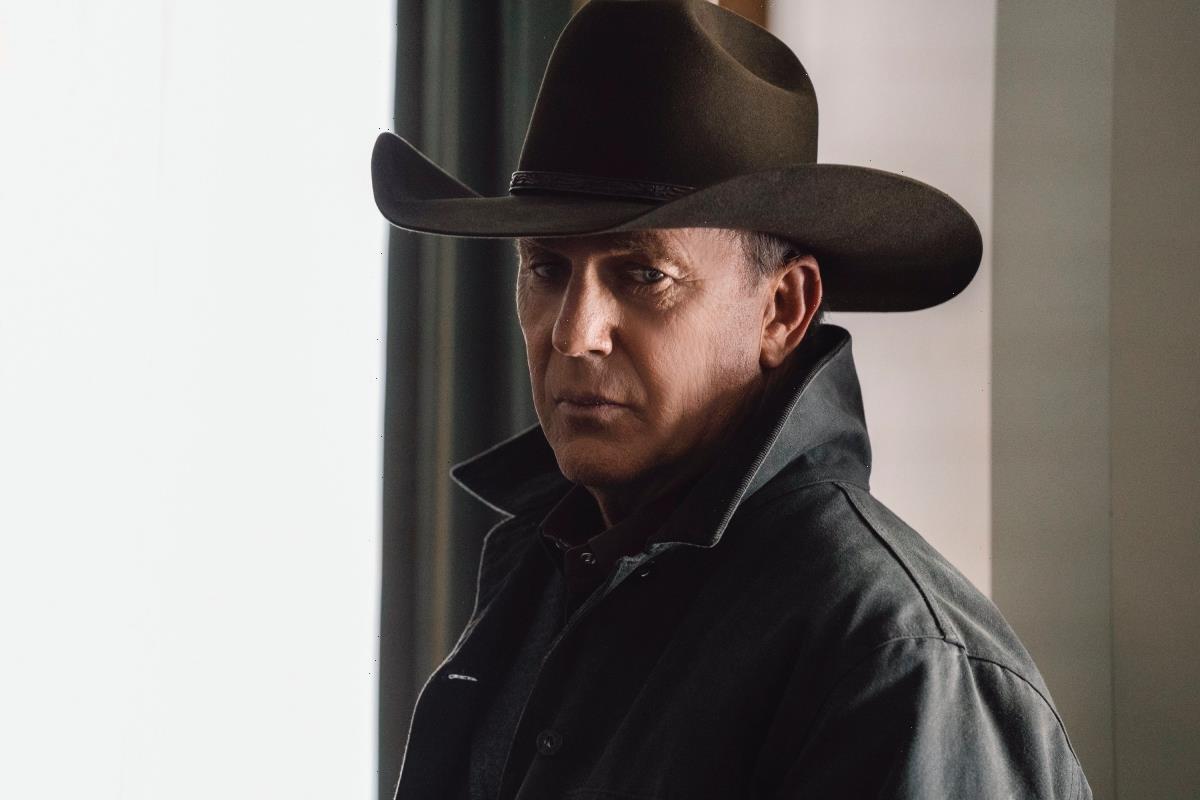 Yellowstone centers around the Dutton family, the owners of the largest ranch in the United States. John Dutton is the patriarch of the family who has been running the ranch for years. John and his wife Evelyn raised four children together. Unfortunately, Evely died prior to the start of the series. The story of what happened becomes apparent through flashbacks. 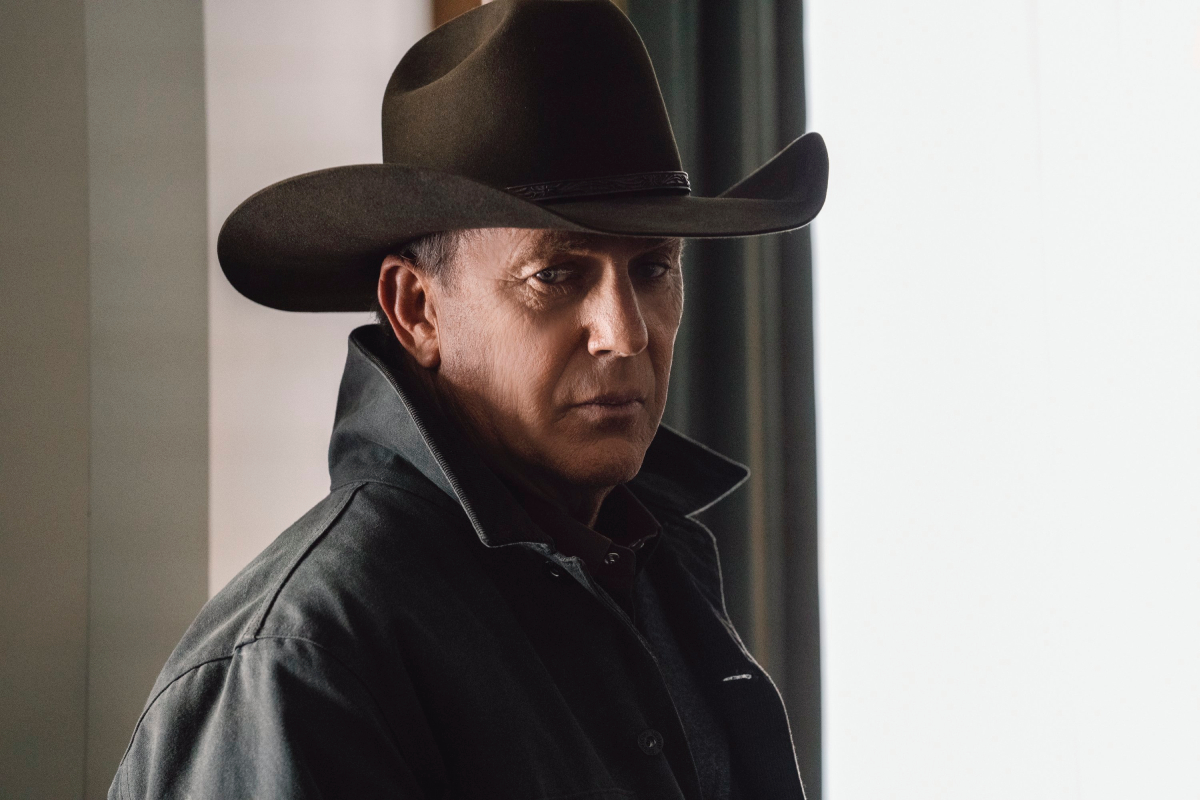 How did Evelyn Dutton die in ‘Yellowstone’?

Evelyn Dutton was the biological mother of Lee, Kayce, and Beth Dutton. She and John also adopted Jamie after his father killed his mother when he was young. Evelyn appears in the series only through flashbacks. The Yellowstone episode “No Good Horses” explains what happened to her.

In 1997, Evelyn went out to ride horses with a young Beth and Kayce. Beth was nervous which caused her horse to spook the horse Evelyn was riding. Evelyn’s horse fell on top of her and crushed her. Beth ran for help while Kayce stayed with Evelyn. However, nothing could be done and Evelyn died soon after.

Beth blames herself for her mother’s death

Evelyn was far from a perfect mother in Yellowstone. She seems to have been especially hard on Beth. In Evelyn’s dying moments, she looked at Beth and said, “She did this. Let her undo it.” It’s a pretty cruel thing to say to the young girl who obviously didn’t mean for this tragedy to happen. Yet Beth still says Evelyn was “the spine of the family.” Beth even says that the best of her father died with her mother.

Actor Kelly Reilly discussed the impact that Evelyn’s death had on her character, Beth. “We get to see this very pure young girl go through such a trauma,” Reilly said in an interview. “She has never been able to get past that. It’s like a part of her soul just left when her mother died. We start to understand her layers.”

Both Kayce and Beth witnessed the death of their mother, but Beth carries the guilt of blaming herself for what happened. The Dutton family talks about Evelyn at times. In one episode, Beth bathes in a trough and drinks champagne on the anniversary of her mother’s death. At one point, she states her belief that she killed her mom “by being scared,” Express reports.

Evelyn’s death also had a huge impact on John. Josh Lucas, who plays a young John Dutton in Yellowstone, talks about the impact of Evelyn’s death on his character. “In the case of the time that I play him, the character is both good and goes very bad and desperately wants to go back to come good,” said Lucas in an interview.

“He’s probably got more optimism maybe in a sense until the death of his wife just shatters him and I think hardens him to a point that he stops caring.” Despite the tragic loss, John does eventually begin seeing Governor Lynelle Perry later in life. However, Evelyn’s death changed the character in a big way.