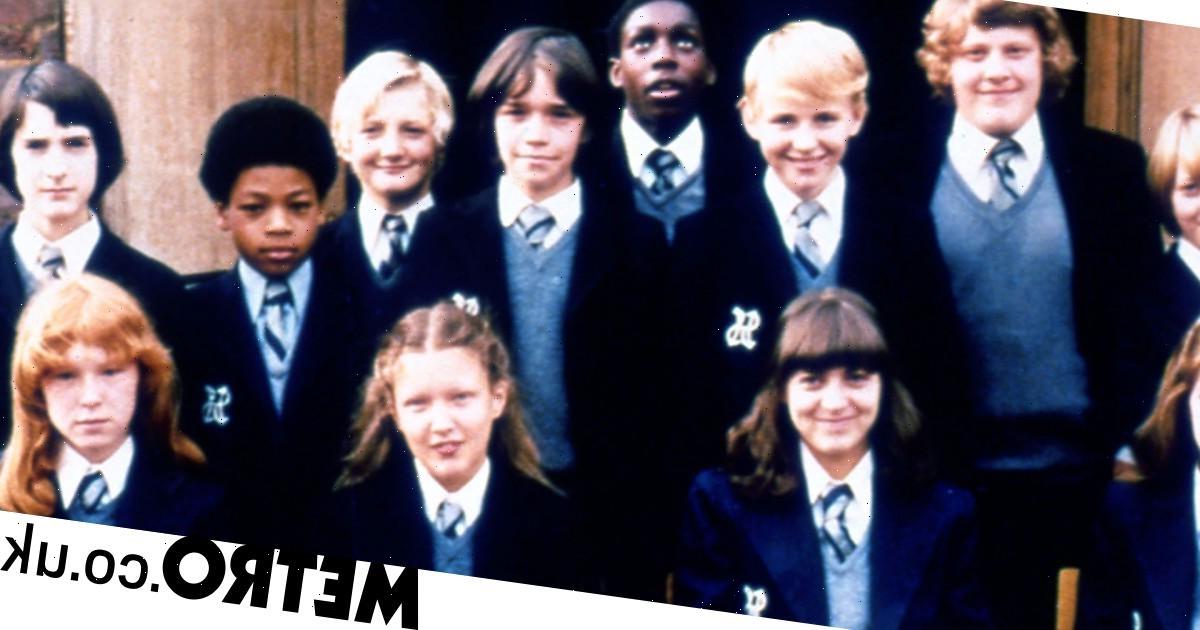 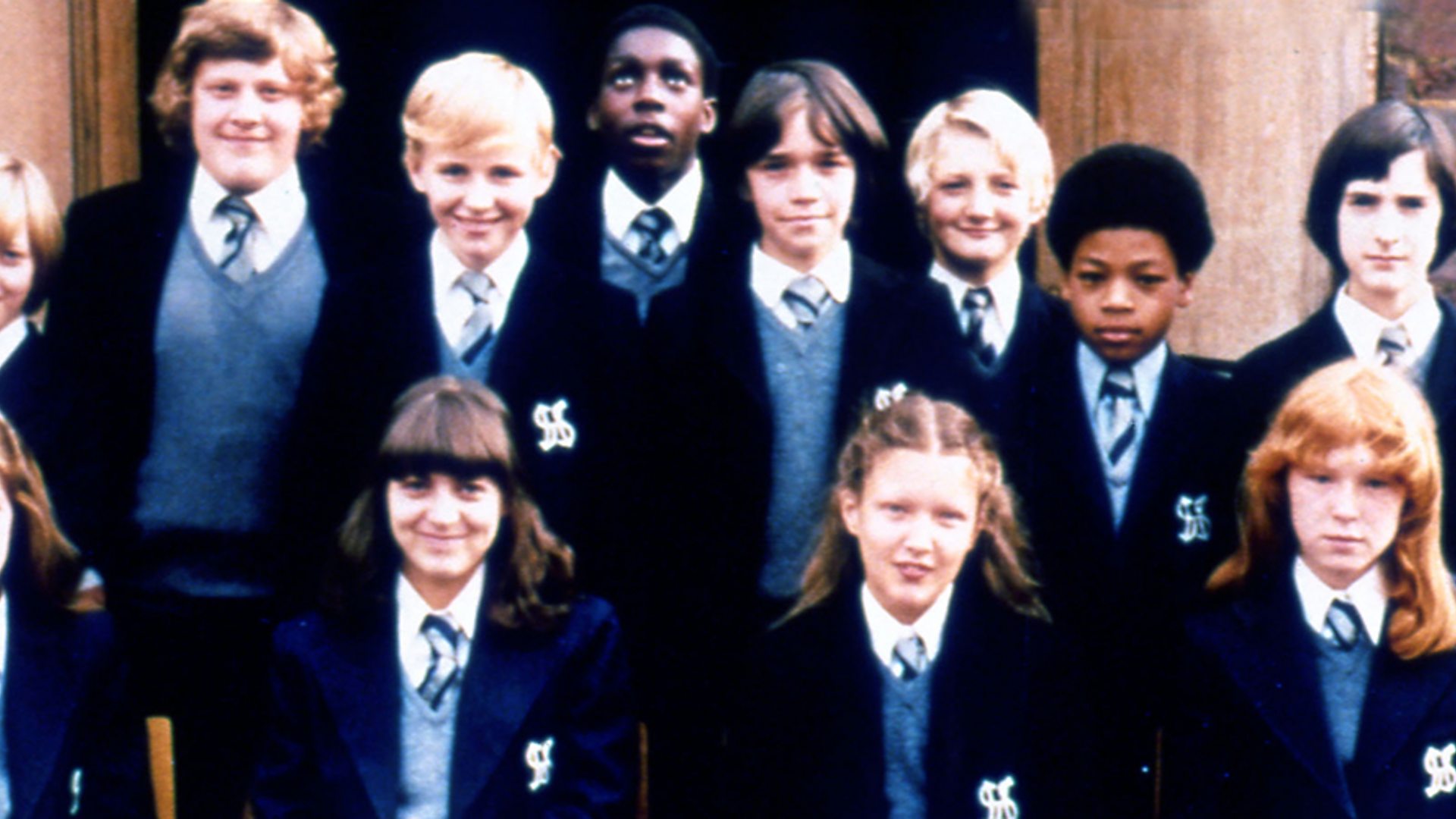 Feel like bingeing a children’s classic? You’re in luck, after BritBox made Grange Hill available to watch on the streaming platform.

The broadcaster has confirmed that the ninth series of the much-loved programme is now ready to catch up on, and it’s news that’s sure to delight fans.

It’s a timely addition, too, after it was reported that Grange Hill creator Phil Redmond is set to turn the TV series into a film.

The screenwriter, who was also the creative force behind Brookside and Hollyoaks, has reportedly just completed the script for a movie adaptation.

It’s thought that the new story will deal with the planned closure of the school and bring the programme into the 21st century by tackling social media issues.

Grange Hill followed the characters in a fictional high school and ran for three decades from 1978 to 2008.

‘This is the kind of ‘back to school’ energy we’re interested in. These ‘new’ Old School Classics are streaming today, including the surprise addition of #GrangeHill series 9 (yep, the one where Zammo descends into addiction),’ the channel confirmed on Twitter.