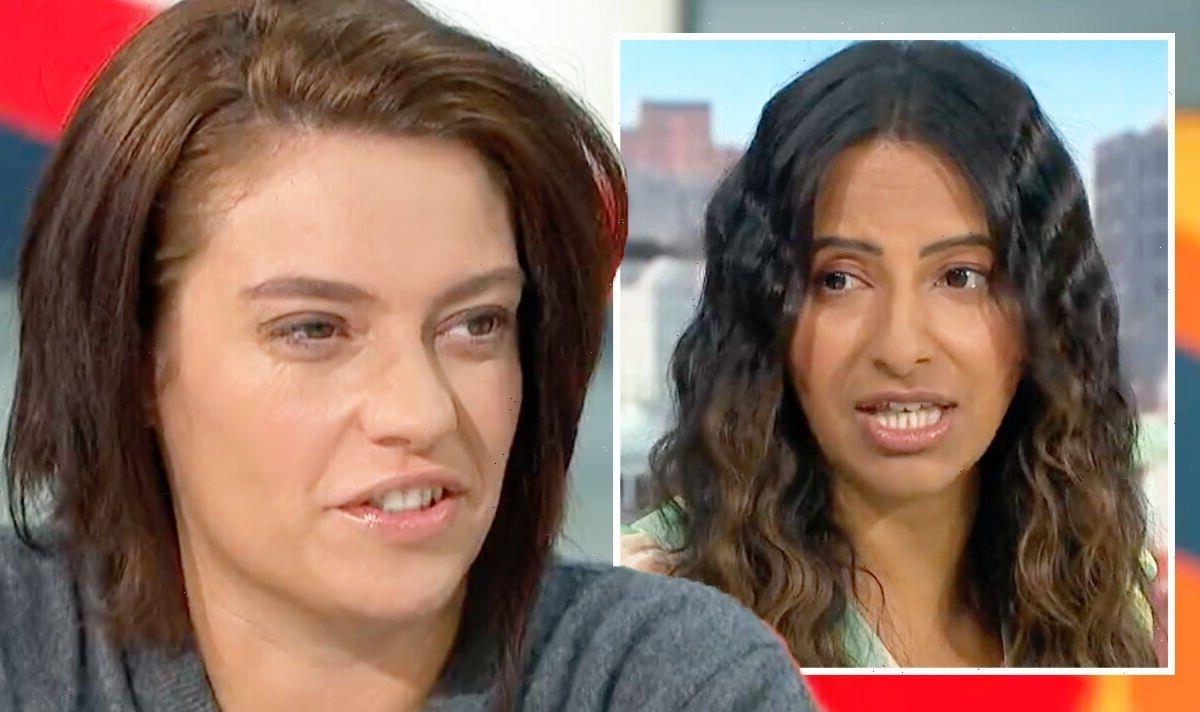 Meghan Markle defended by Ben Shephard in clash with Bower

The row comes as Shell and British Gas owner Centrica have recorded billions in profits, leading to widespread outrage as households across the country struggle with bills. Speaking to Good Morning Britain’s Ranvir Singh and Ben Shephard on Friday, the two guests become embroiled in a row after Jack claimed Andy has a conflict of interest because his company receives donations from energy companies. She fumed that he “represented his donors” and claimed ITV viewers had a “right” to know the context of his viewpoint.

As host Ben asked how Andy would defend the companies, the analyst explained: “Well Shell, to be clear, is a global cooperation operating in 70 counties.

“So why that company should be thinking only about welfare in the UK is not clear cut.

“At the same time, we want these companies to be investing in the energy future that will get bills down long term.”

Jack interjected though, stating: “Can I just provide some context here? Because Andy’s here representing the IEA, but the IEA have just received sizable donations from fuel companies and the energy industry since 1967. 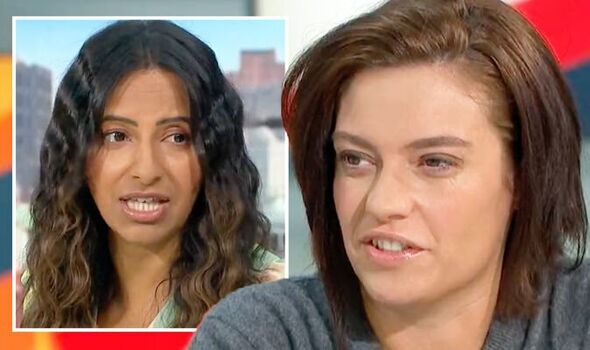 “And I think viewers at home deserve the context that he’s speaking to defend energy companies when he’s literally funded by them.”

“Just to be clear I’m here because I’ve got 20 years (of) experience in the energy industry,” Andy argued.

He added: “And I understand what is a vastly complicated set of interlocking-“

Jack cut in to point out: “But you’re also paid and funded by that industry.”

Andy explained: “We don’t allow people who donate to the IEA to have any say over what IEA-“

“So you don’t represent the interest of your donors?” Jack asked, to which Andy replied: “No.”