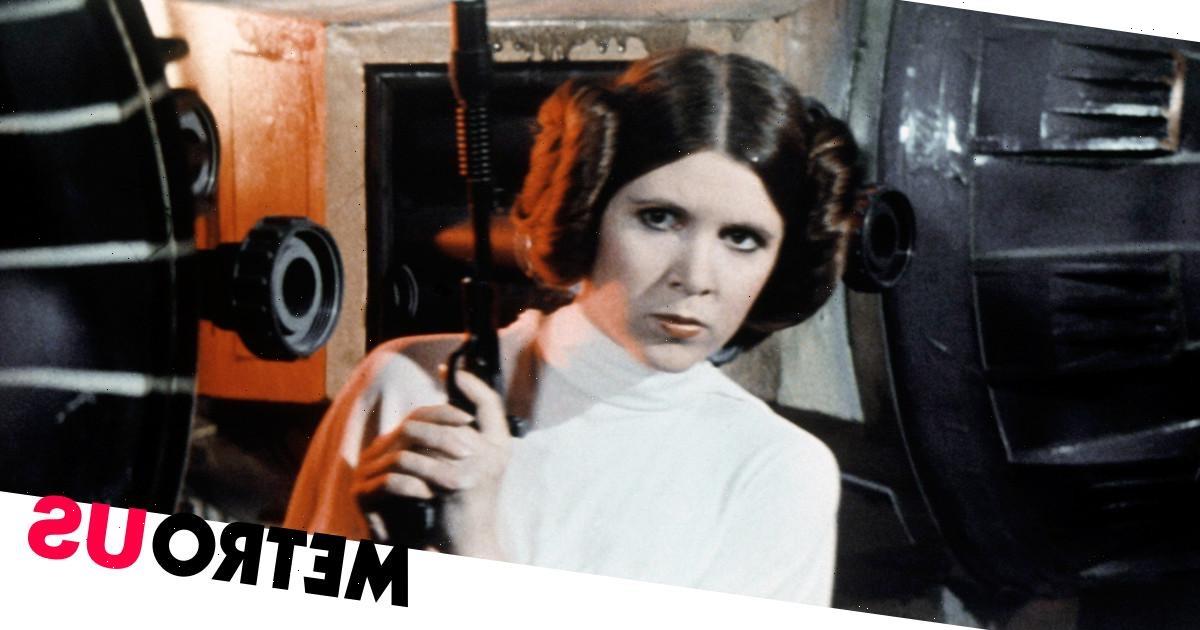 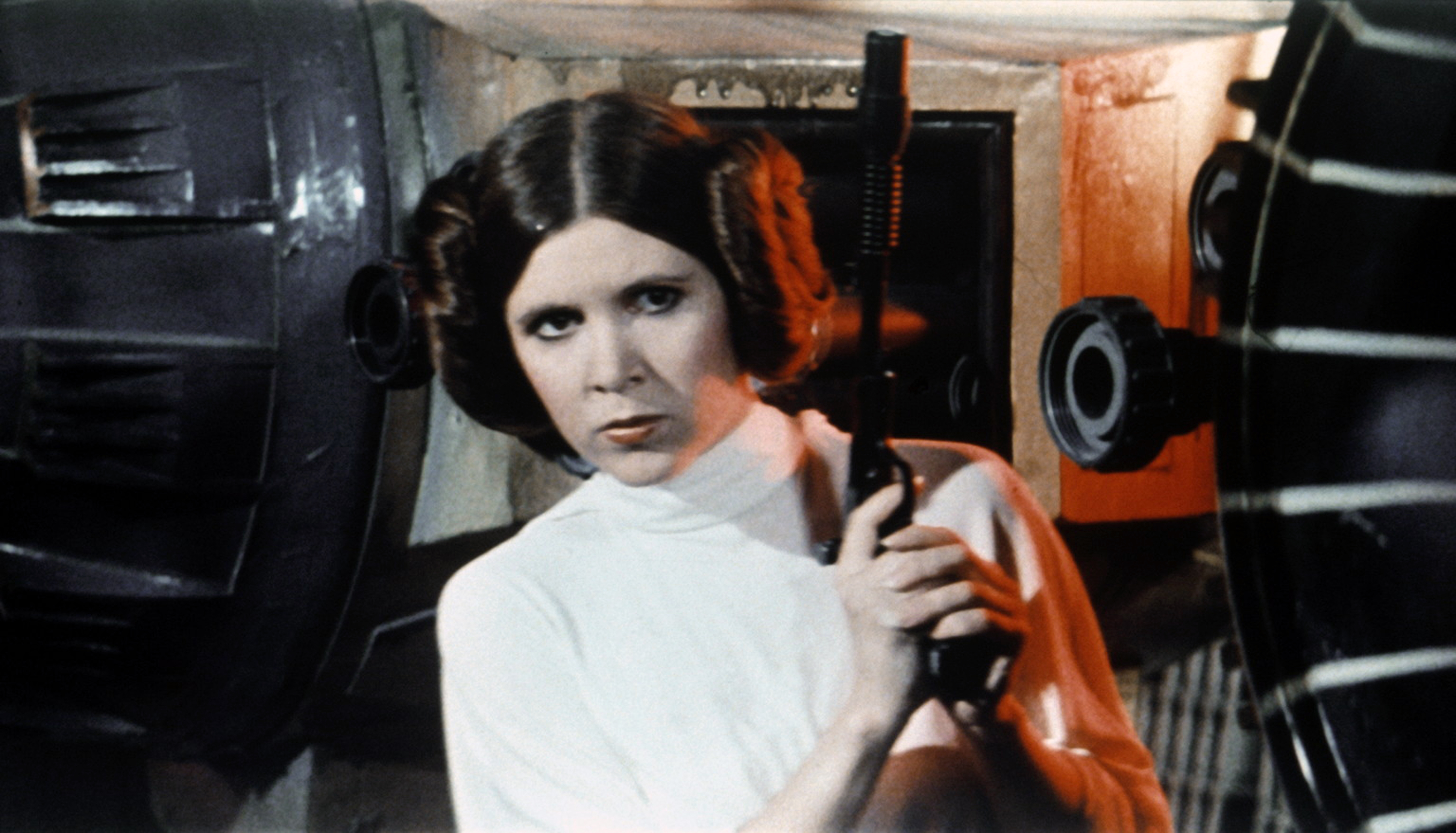 Very little is known about the upcoming Obi-Wan Kenobi series on Disney Plus, other than the fact that Ewan McGregor will be reprising his role from the Star Wars prequel films.

However, it has been claimed that a younger version of Princess Leia may be featured in the series, which could shed light on when the young princess first met the Jedi Master.

According to a new report, Princess Leia, who was portrayed by the late Carrie Fisher in the Star Wars franchise and went on to become General Leia Organa, may show up in the production.

As the Disney Plus series will be set after the events of Star Wars: Episode III – Revenge of the Sith, when Padmé Amidala (Natalie Portman) gave birth to twins Luke and Leia before her death, then Princess Leia may be depicted as a young girl.

The report came from Cinelinx, who claimed that a couple of independent sources confirmed Leia’s involvement in the six-part show.

‘I can tell you Leia is a part of Kenobi in a big way. In fact, from what I’ve heard, the stuff dealing with Leia is pretty much the impetus for the whole show and what gets Obi-Wan (Ben) into another adventure,’ the publication stated.

It was also claimed that Vivien Lyra Blair, who starred in Bird Box with Sandra Bullock, may have been cast in the role.

There has been no official confirmation of this news from Disney or Lucasfilm.

In the first Star Wars film released in 1977, Star Wars: Episode IV – A New Hope, Princess Leia sends the older depiction of Obi-Wan (played by Alec Guinness) a message, saying that ‘years ago you served my father in the Clone Wars’.

At this point in adulthood, Princess Leia therefore knows about her father’s past relationship with Obi-Wan, having been adopted by Bail Organa (Jimmy Smits) as a baby.

While this could mean that Princess Leia may have only heard about Obi-Wan in stories, the Disney Plus series may confirm that they met during her childhood.

Last month, Ewan was spotted for the first time on the set of Obi-Wan Kenobi, which will also see Hayden Christensen reprise his role as Anakin Skywalker, aka Darth Vader, from the prequel films.

On Star Wars Day on May 4, Ewan delivered a massive teaser about the series, saying that he shared a scene with ‘someone very special in my life’.

Obi-Wan Kenobi is set to premiere on Disney Plus in 2022.