Ben Shephard welcomed four new contestants onto Tipping Point on Wednesday’s show. Dave, Rena, Chris and Alicia were the players battling it out to win the jackpot prize of £10,000. But, one player stood out to ITV host Ben and he couldn’t help but tease them when they failed to answer one particular question.

The first round got off to a good start, but when contestant Chris was on his final question of the round he made a big mistake.

A puzzled Dave looked blank, before shaking his head as the klaxon sounded meaning that he had been timed out. 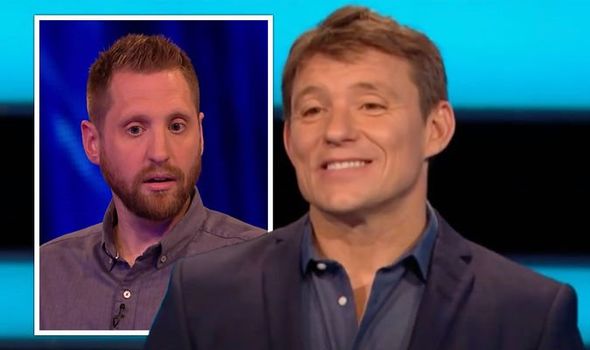 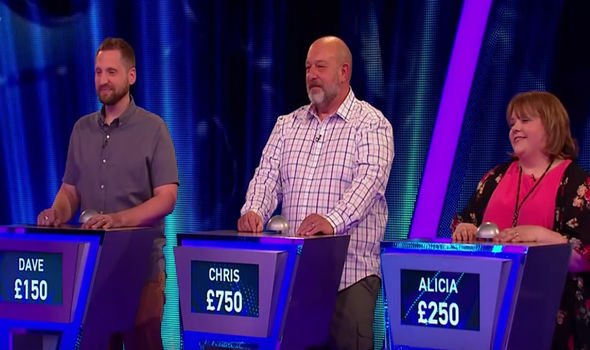 “I know. Don’t say it,” Chris replied, still trying to remember the name of the play.

“Yes,” Chris confessed, before Ben explained what his mistake meant for the rest of the round. 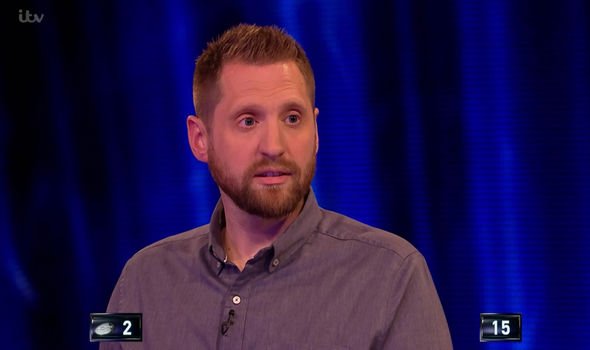 “Ahh sadly we have to steal that final counter from you. That goes into the penalty pot which now has three you’ll all be fighting for,” the presenter explained.

It was Rena who got the penalty pot question correct and won the three counters, but she didn’t have much success with them.

She placed each counter into the Tipping Point machine, but sadly got nothing back out.

This meant at the end of the round Dave and Rena were drawing at the bottom, both on £150.

Meanwhile, Chris and Alicia both had £250 each in their prize funds.

As Dave and Rena were tying for last place at the end of round one, it all came down to a sudden death question.

Dave managed to buzz in first and answer correctly, securing his place in round two and leaving Rena to be knocked out of the competition.

But, viewers on Twitter didn’t seem too impressed with Dave’s performance after his mistake on the Harry Potter question, with many taking to Twitter to share their thoughts.

“Dave absolutely DID NOT deserve to go through after getting the Harry Potter question wrong. #TippingPoint” one viewer fumed.

A second agreed, joking: “I don’t think dave is the cleverest in his primary class #TippingPoint”

Dave may have made it through to the next round, but sadly his quizzing performance didn’t improve much.

He was soon booted off the show after only managing to wrack up £300 in his prize fund.

Alicia made it through to the penultimate round with £400 in her prize fund, while Chris kept his lead with £750.

The pair fiercely battled it out, but Chris’s lucky run could not be stopped and he stormed further into the lead.

The third round ended with Alicia having £400, but Chris had an impressive £1,400 and made his way into the final.

However his lucky run seemed to end in the final round as Chris didn’t manage to get the jackpot counter out of the machine, but he still took home a whopping £3,000.