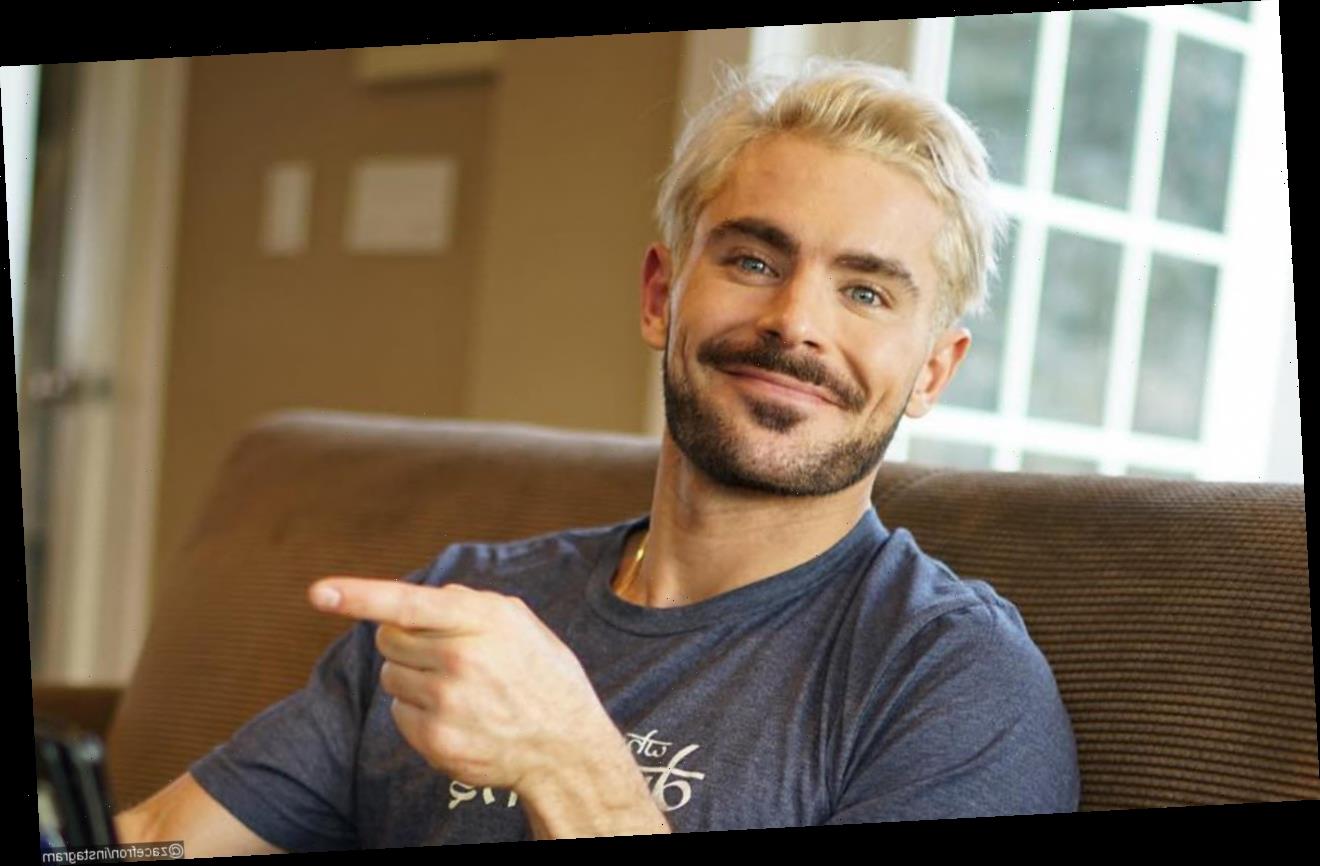 The former ‘High School Musical’ star has flown to South Australia for the filming days before tough restrictions were implemented following an outbreak of coronavirus in the state.

AceShowbiz -Survival thriller “Gold” has fallen victims to the coronavirus pandemic. Scheduled to kick off production in November, the Zac Efron-starring film was forced to put its plans on hold following an outbreak of COVID-19 in South Australia that got Adelaide being declared a hotspot for the deadly virus.

Zac himself has, per reported by news.com.au, flown from New South Wales to South Australia two weeks earlier. The publication noted that the filming of his Stan Original movie is taking place hours away from the city of Adelaide. Daily Mail added that the “Baywatch” actor had since been spotted out and about, and was even seen with a film crew on Tuesday, November 17.

Starting midnight on Wednesday, schools, restaurants, cafes, bars, pubs and universities across the state were closed as lockdown came into effect. Tough restrictions included the banning of exercising outside. People are also required to wear face masks while out in public. The measure taken to curb the spread of the virus forced Zac and the film crew into a six-day lockdown.

Many Zac’s fans were delighted that the former “High School Musical” star was also locked in the state. “Day one of #Adelaidelockdown. Not ideal, but on the upside we have @ZacEfron locked in with us, so it’s not all bad. We’ve got this Adelaide!! #COVIDSA #LockdownSA,” one tweeted. Another chimed in, “we might all be a bit scared in SA right now but i’m pretty sure we’ve got zac efron locked in here with us so that’s nice.”

Fans shared delights upon learning Zac Efron was also locked in South Australia due to COVID-19.

“Gold” teamed Zac up with director Anthony Hayes, who will also star in the thriller. It revolves around two strangers who stumble across giant gold nugget while traveling through a desert. The pair then device a plan to protect their finding with one leaving to find supplies and the others staying behind.

“This is an exciting, gripping and timely tale about greed, humanity, who we are, what we’ve done to the world and where we are heading if we aren’t careful,” Hayes said of the film. “To have Zac Efron as my main man on this film is an absolute gift and to see what he is creating already is like nothing we’ve seen from him before. I can’t wait to deliver this bold, visceral and cinematic film to audiences all around the world.”