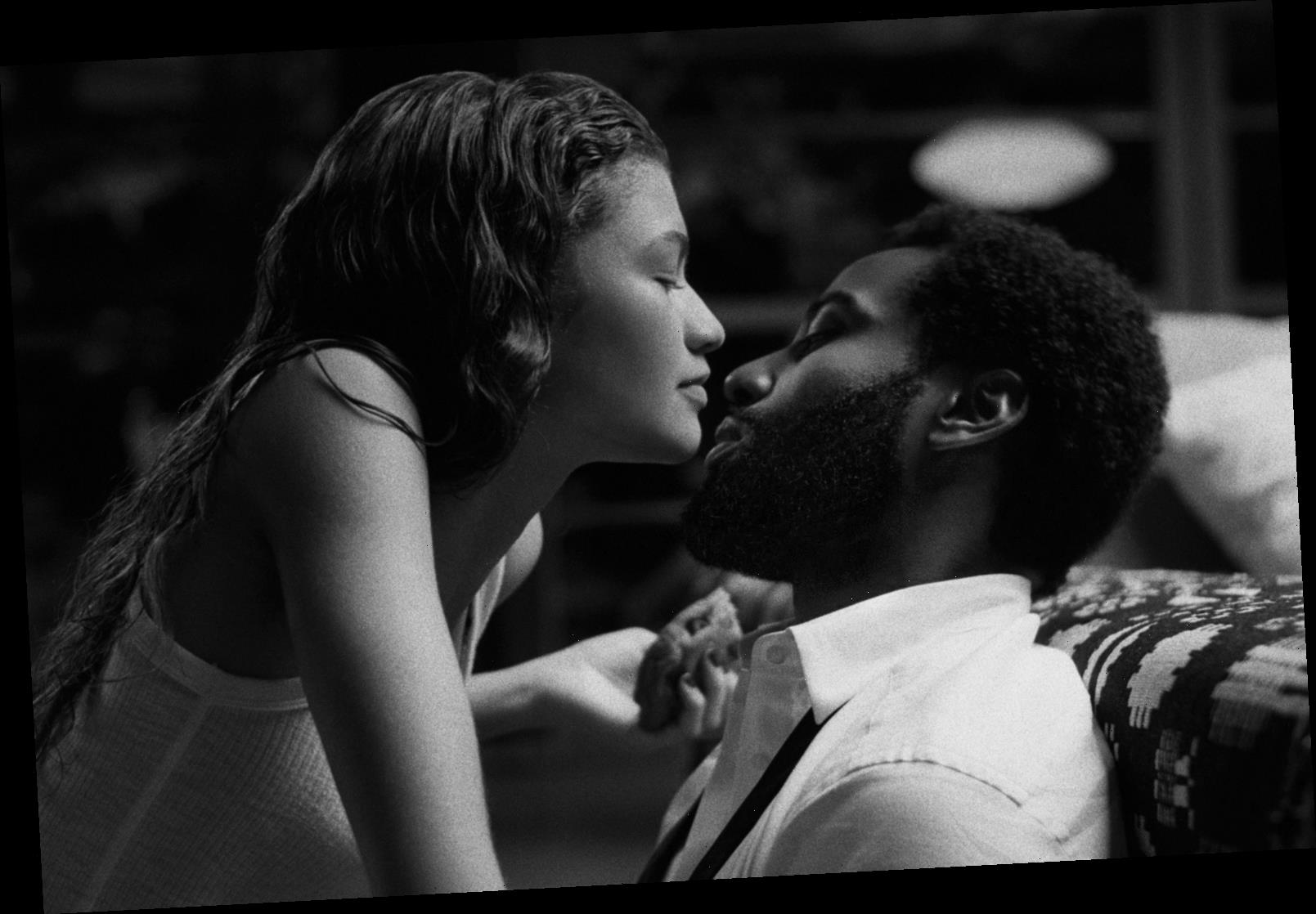 Written and directed by Sam Levinson and shot in black-and-white, the film’s trailer features Washington as Malcolm, a filmmaker, and Zendaya as his girlfriend, Marie. Taking place over the course of one evening, the couple return home after Malcolm’s film premiere as they anxiously wait for reviews. Their relationship begins to unravel as they scream at each other, make pasta, smoke cigarettes, and have heavy conversations.

“This is not a love story,” the trailer advertises. “This is the story of love.”

Zendaya recently starred in a standalone episode of Euphoria ahead of the show’s second season. “Trouble Don’t Last Always” aired last month, while a second standalone episode will be announced soon. She appears in the latest adaptation of Dune starring Timothée Chalamet, now rescheduled to premiere in October 2021.