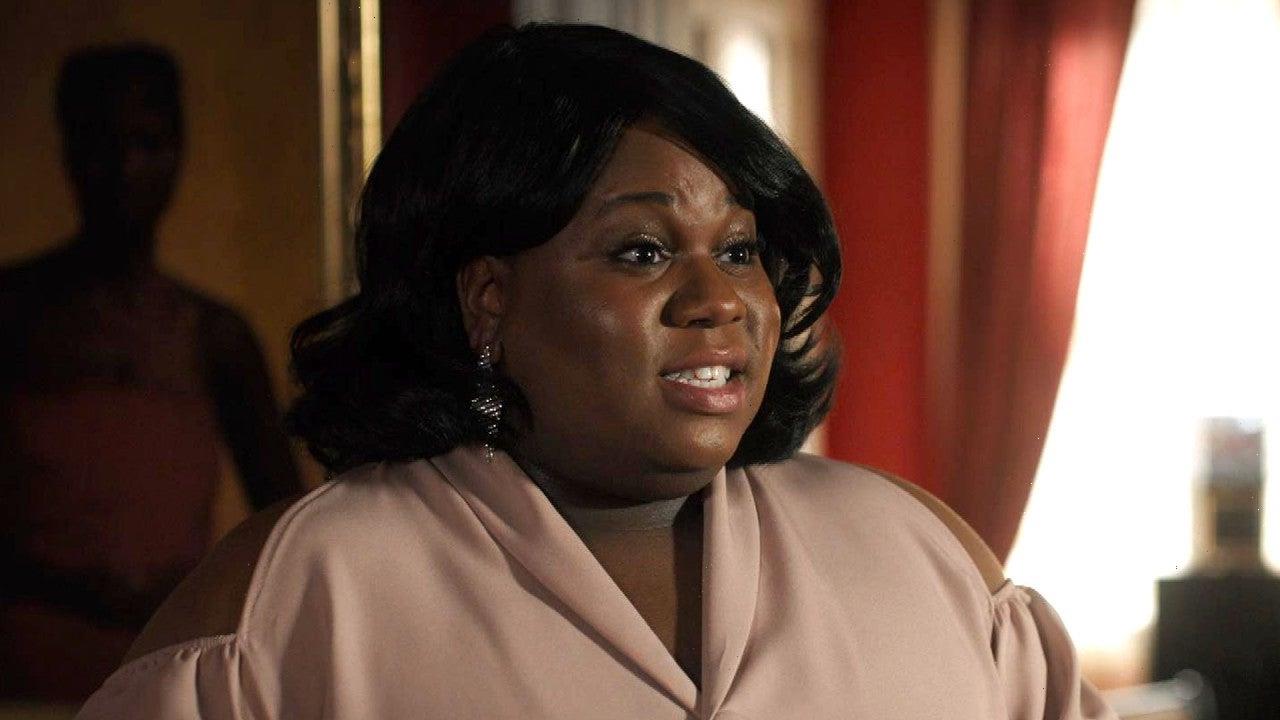 Mo is starting to let Perry in.

On Sunday’s episode of Zoey’s Extraordinary Playlist, Mo (Alex Newell) starts to warm up to the idea of meeting his new flame, Perry’s (David St. John), young children — even though he doesn’t have a knack for kids. In ET’s exclusive sneak peek, Mo brings up the notion of possibly breaking the ice with Perry’s kids.

“I’m sorry for not taking your son’s stuffed animal crises more seriously. I’m not a parent and I don’t always get it right,” Mo apologizes.

“No, it’s not, which is why I’ve been in serious training,” Mo says, revealing that he is now CPR-certified and parent to a new pet hamster.

But then the real reason for their conversation surfaces and “I’m performing this weekend at church and I thought that it’d be a good place to invite August and Amira to meet me — unless you think it’s too soon,” Mo proposes. Will Perry allow it?

“When I first got this role, I had a conversation with [creator] Austin [Winsberg] and I really wanted to show this person that is not coined as someone being a sexual being, someone’s not being someone that dates around. Like, this person was never deemed that person. I really wanted to deem this person that person. I wanted to explore different relationships and we did it last season,” Newell told ET. “The testament to showing that love or that infatuation or that ‘right now’ kind of relationship with Eddie was something that is real world for a lot of people. That it comes, it is what it is and then it either continues or it stays away and we’ll see where it goes. But I know we teased it in a teaser, but Mo is starting a new relationship with someone else further down the line.”

Zoey’s Extraordinary Playlist airs Sundays at 9 p.m. ET/PT on NBC. For more on the series, watch below.