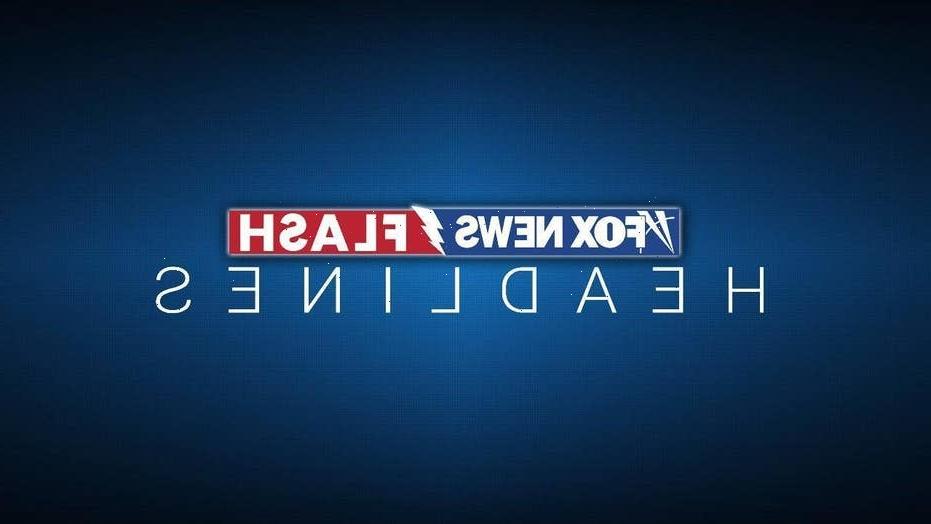 New York Magazine reporter and founder of “The 1619 Project” Nikole Hannah-Jones on Saturday said she felt “ashamed” while visiting the Hiroshima Peace Memorial Museum in Japan.

“Feeling ashamed of shameful things is not BAD. It’s called being an empathetic and moral human being,” Hannah-Jones, who goes by Ida Bae Wells on Twitter, wrote. “Shame helps us do better. When I visited the Hiroshima Peace Memorial Museum about the impact of the US’s atomic bomb, as an American, I felt shame.”

She continued: “As a Black [Am]erican, I knew the same govt that bombed Japan was also actively segregating Black Americans & tacitly condoning racial terrorism & fascism in the U.S. South, and so even though my people were not responsible, as an American and a human I felt shame. How is this bad?”

Hannah-Jones added that the “desire for so many Americans to be free of collective shame, collective atonement and collective responsibility for the shameful legacy of centuries of slavery, racism, apartheid & terroristic violence visited upon fellow citizens is the sign of an immature & selfish culture.”

The reporter won a Pulitzer Prize for commentary last year for her “1619 Project” that aimed to “reframe the country’s history” by saying the country’s legacy of slavery underpins every facet of American life. The project was praised by the left while also drawing scrutiny over alleged inaccuracies.

Five academic historians signed a letter claiming The 1619 Project got several elements of history wrong, including a claim that the Revolutionary War was fought to preserve slavery.