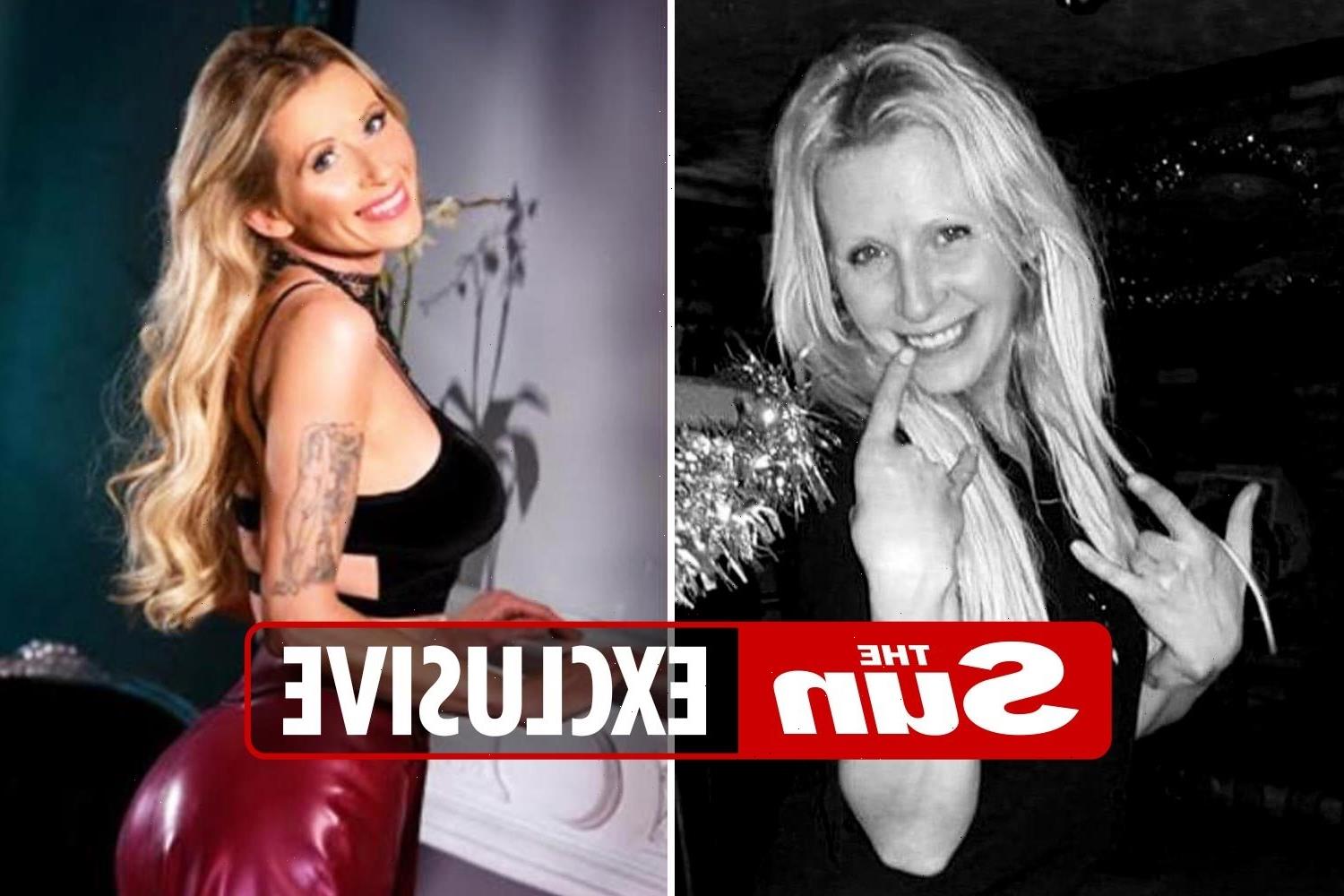 A TOP escort may have been pushed by a wealthy client to her death from the balcony of a hotel, her family claims.

Angela Williams, 42, earned £2,000 a night as a call-girl, specialising in fetishes with married men, some on Forbes rich list. 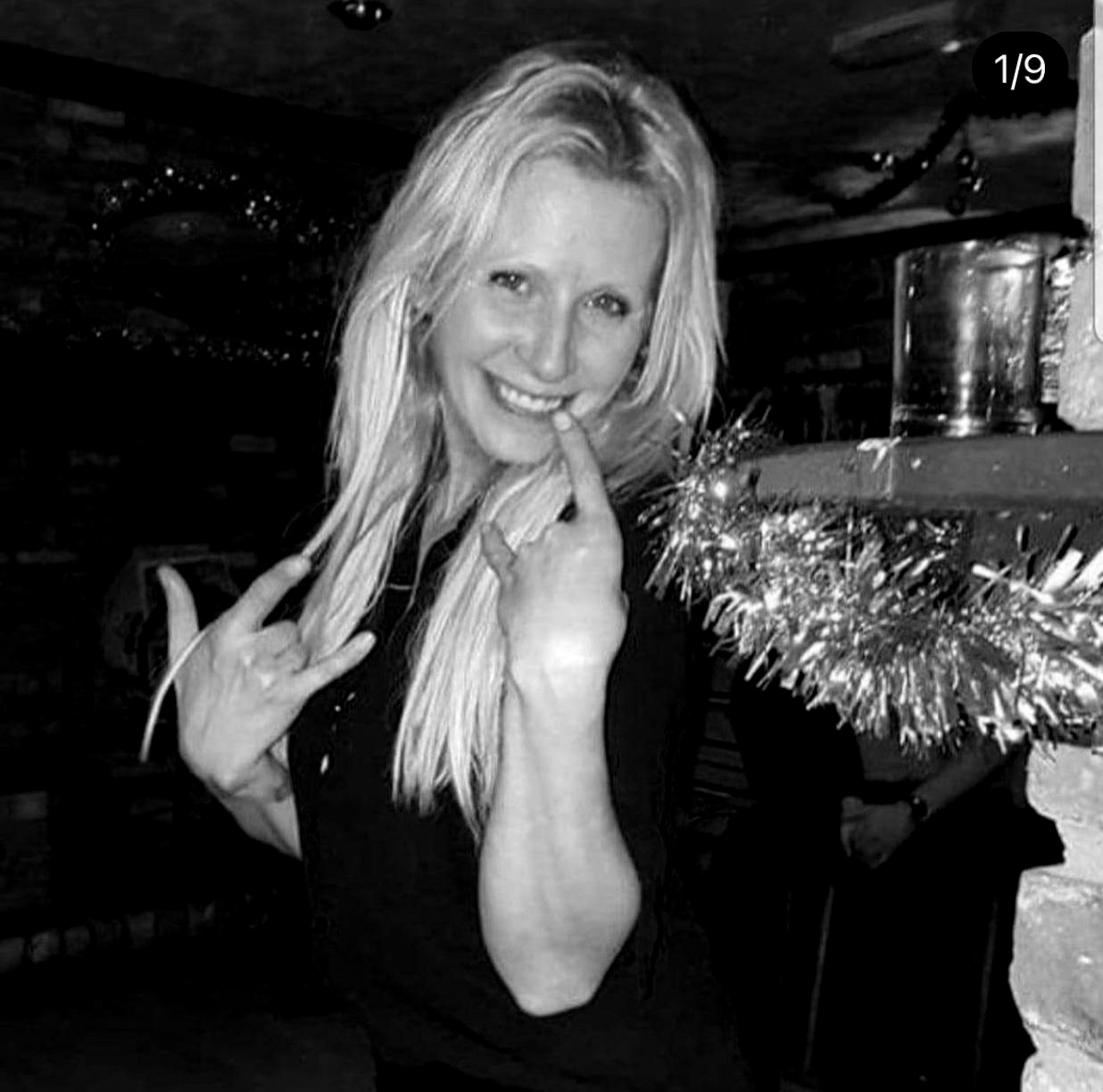 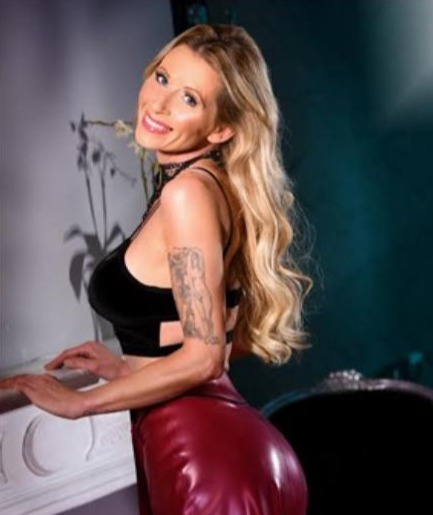 An inquest ruled she committed suicide when she fell from the eighth floor at £900-a-night The Standard hotel at King’s Cross, London, last December.

But her mum Tina Bradley, 67, claimed after Wednesday’s hearing: “A lot of her clients were very wealthy, so we thought she was arrested because somebody wants something hush-hush. Is she a target?

“I think they thought she was going to blurt it all out?

“This was the case with most of her clients, they were married men and didn’t want their wives knowing what they were doing.” 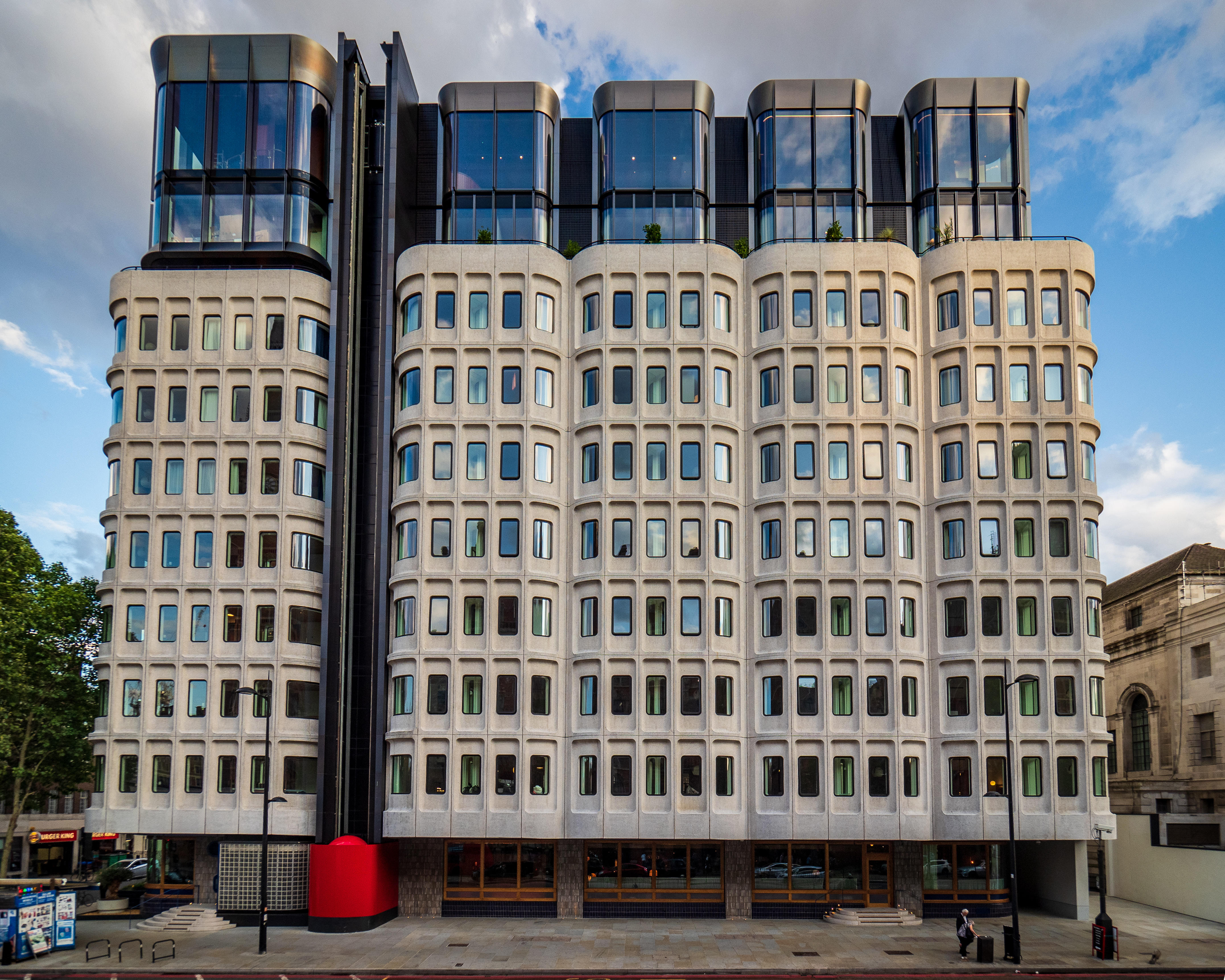 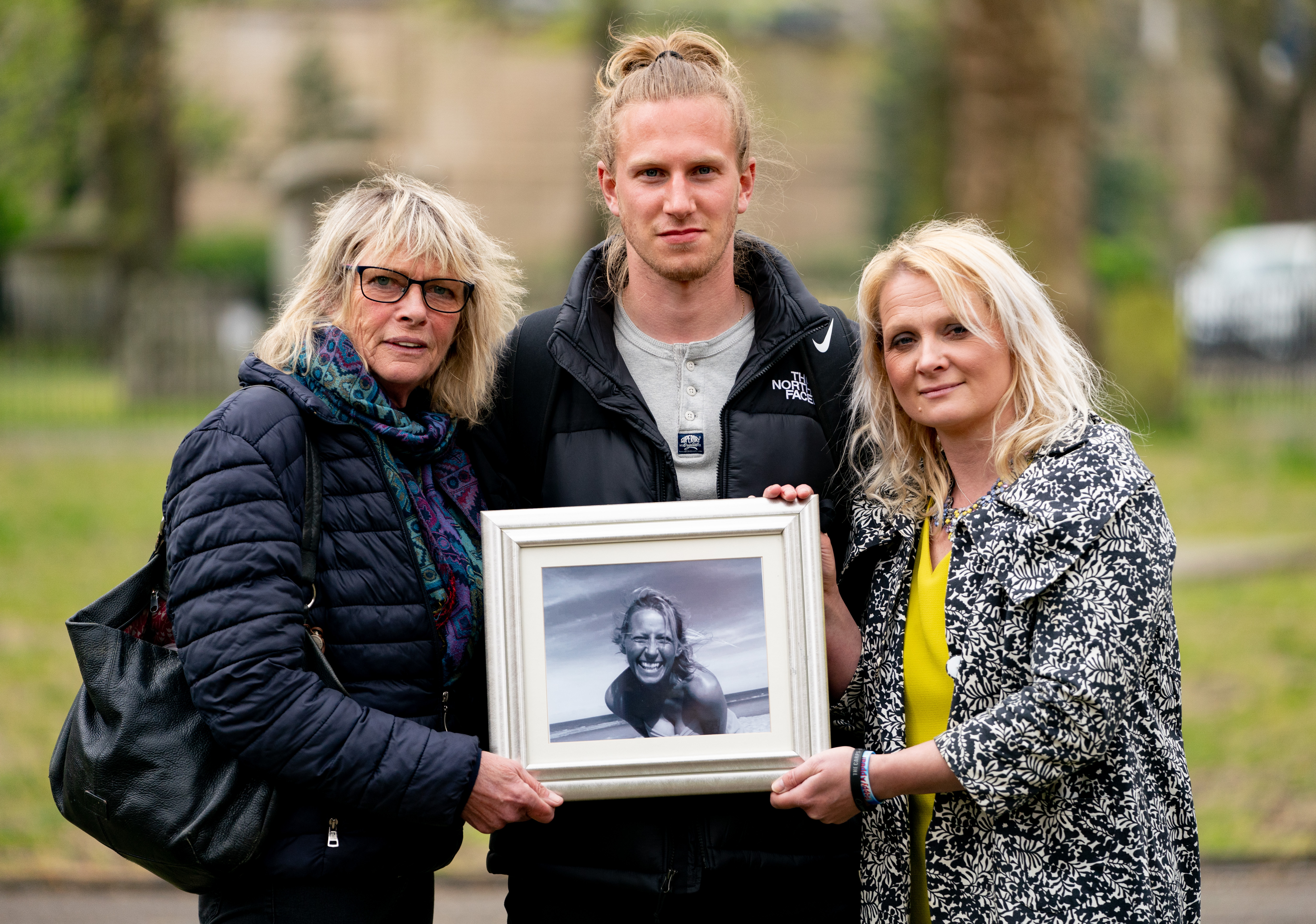 Speaking alongside Angela’s son Bailey Wiles and her sister Frances Tina Williams, she added: “Could someone have been there when she died and escaped?”

St Pancras coroner’s court heard mum-of-two Angela was left in a pool of blood on the floor for nearly 15 minutes while members of the public walked past her in the street.

PC Conor O’Kelly said CCTV was the “overwhelming form of evidence” used in the investigation.

The footage showed Angela on the balcony and making a “quick movement” before falling off.

Officers found in her hotel room two mobile phones, an empty wine bottle, and other personal items along with her two dachshund dogs.

But when the family collected her belongings from the hotel, a staff member handed them a suitcase containing £5,000 in cash addressed to HMRC.

Tina added: “There are a number of suspicions about her death.”

But senior coroner Mary Hassell, said: “I feel there is no other verdict that I can return other than that of suicide.” 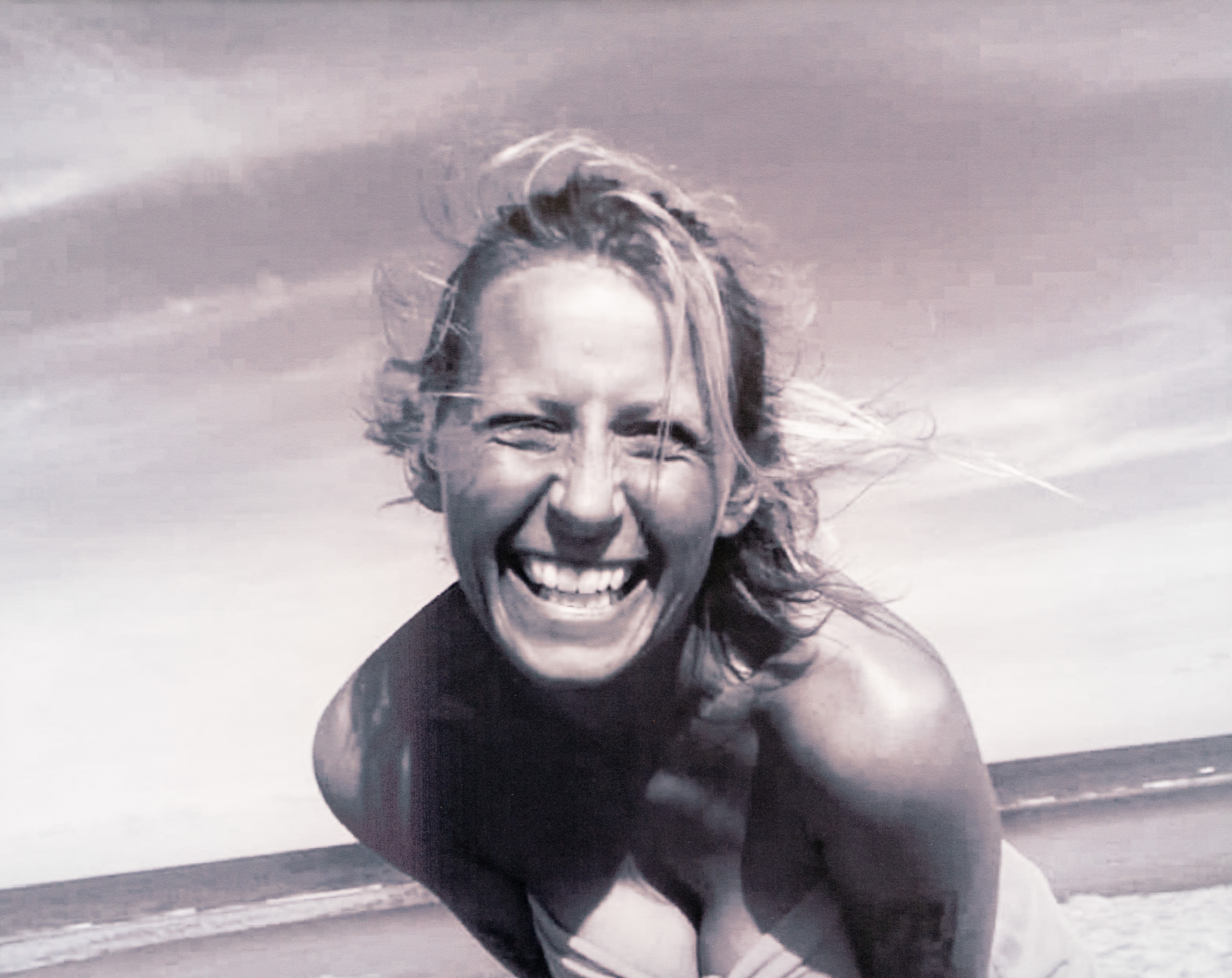 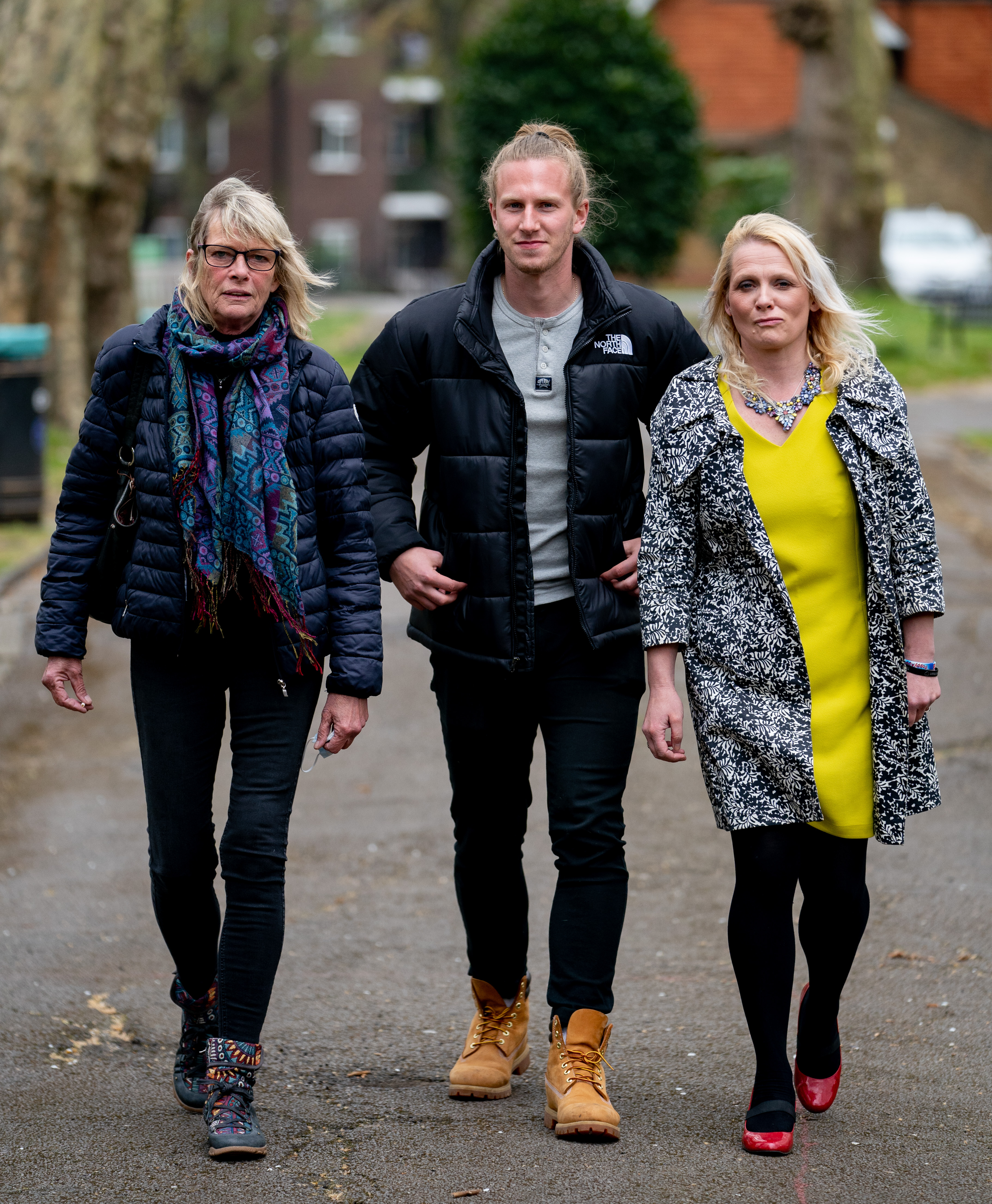