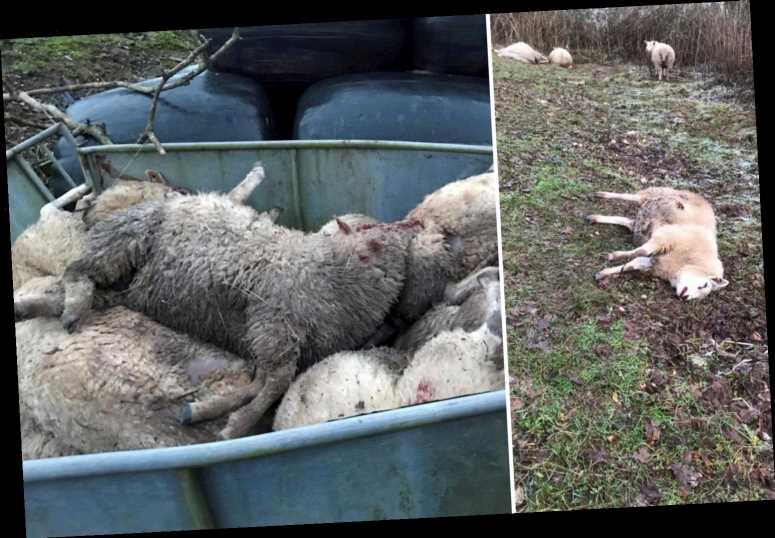 THIRTY sheep have been mauled to death in what is feared to be a mystery killing spree by out-of-control dogs.

Cheshire Police Rural Crime Team believe the hounds chased the terrified flock to exhaustion before mauling them to death. 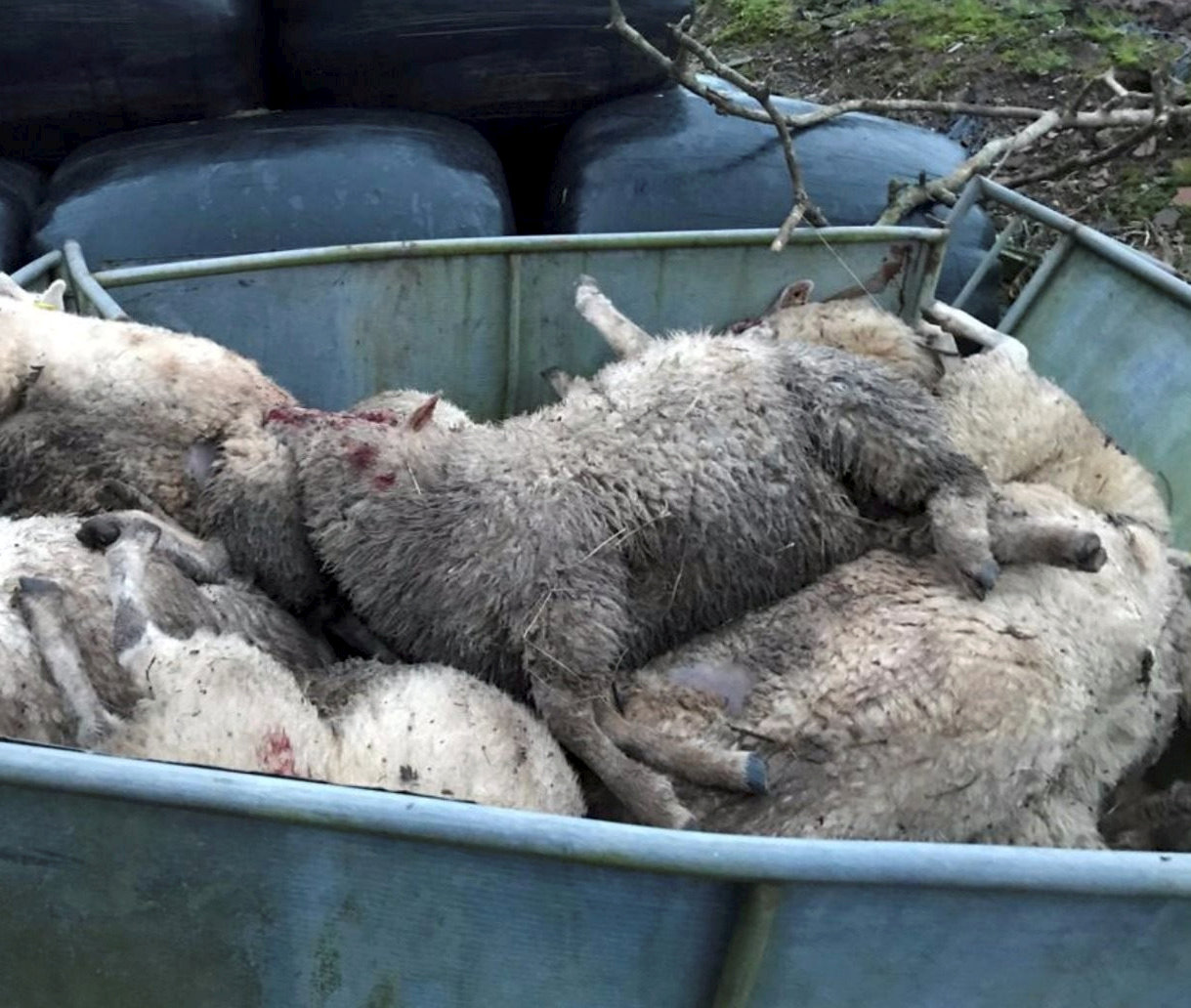 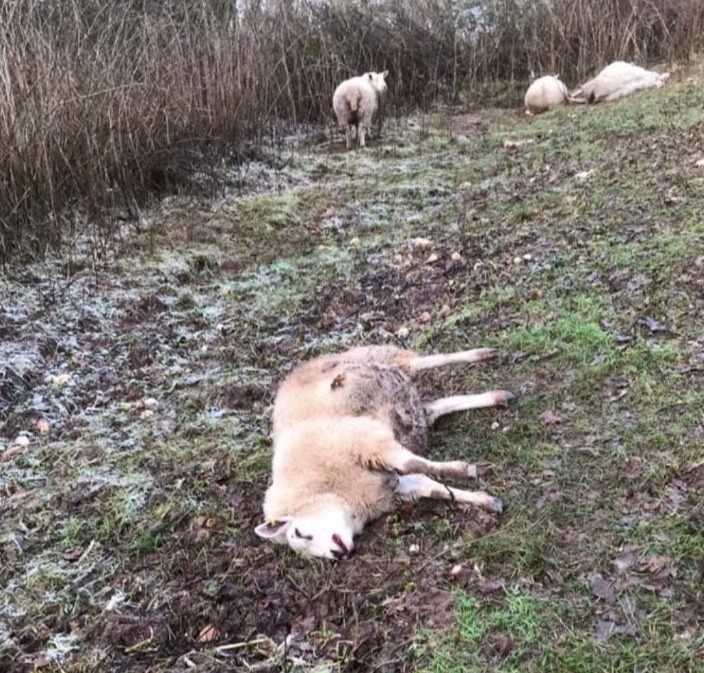 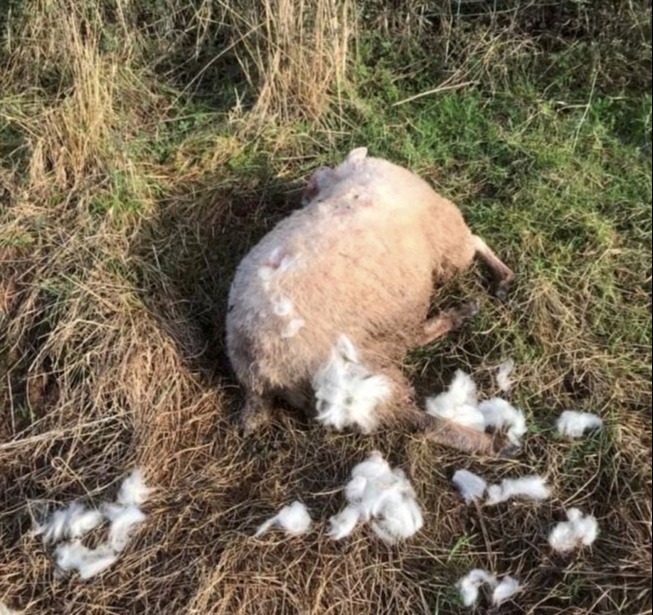 The sheep were killed in fields near the small village of Utkinton, Cheshire, between Christmas Eve and Christmas Day.

The force released graphic images of the dead animals as they hunt the owners of the dogs.

Writing on Facebook, the force said: "Yet another abhorrent sheep-worrying incident.

"Only limited actual bloody attack wounds are present indicating the dogs have chased and worried the majority of the sheep too become stressed and panicked and exhausted.

"Beyond the appalling animal suffering and criminal offences committed this is a huge loss to the farmer.

"Enquiries are ongoing but if you have any relevant information please get in touch.

"This attack with the limited injuries is a case in point to illustrate that dogs need not be ferocious or actually necessarily physically attack livestock to cause catastrophic results.

"Please ensure your dog is always under proper control in the countryside."

They added: "Remember the 'Animals Act' 1971 imposes 'Strict Liability' on this key point following a livestock attack; meaning that there is NO DEFENCE!"

Under the Animals Act 1971, any dog keeper is liable for damage where their dog kills or injures livestock.

Locals were quick to comment on the post, with one person writing: "That's awful, those poor animals must have been terrified, what does it take for people to listen 'keep dog on lead around livestock. Surely it's common sense."

Another added: "I'm so sorry for the farmer, not only have those poor animals died like that but it's also a considerable financial loss too."