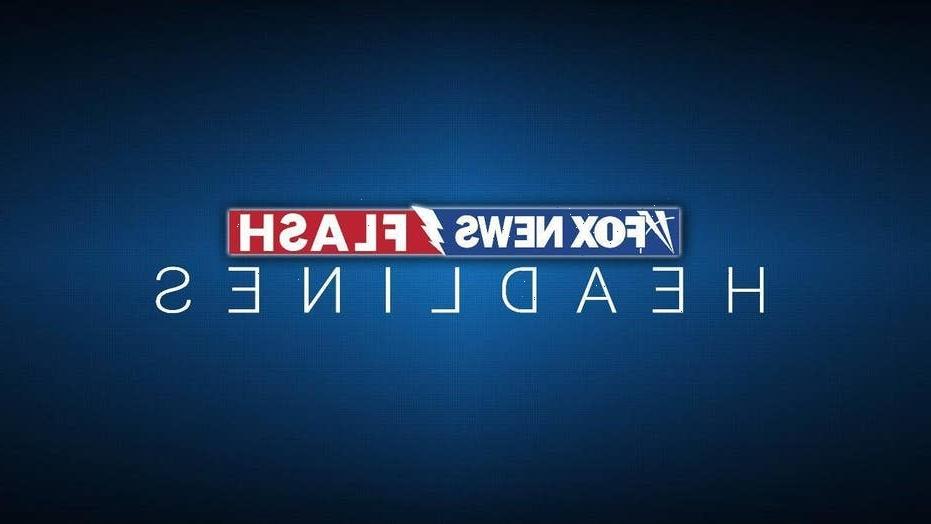 Three people suspected in a shooting that wounded seven people in southern Illinois were arrested early Friday, hours after a wild incident that included a getaway car crashing into a commuter train, police said.

The shooting occurred Thursday afternoon in East St. Louis, across the Mississippi River from St. Louis. No details were released about the condition of the seven victims, which included a child, or a possible motive.

East St. Louis Chief Kendall Perry, during a Friday afternoon news conference, would not speculate on what led to the shooting but said some innocent bystanders were among those shot.

“They had a target. I don’t know what their motive was, but they weren’t shooting just randomly,” Perry said.

Perry said the city would impose a midnight to 6 a.m. curfew, “increase police presence and pretty much just close all businesses down,.”

Stephen Pierce said he was waiting for a bus with his wife and two children when he heard “boom, boom, boom.” He said his wife was wounded in the arm.

“Our backs were turned and the next thing you know they just started shooting and it came at the back of my head and I didn’t know what to do but to get up and run,” Pierce told KMOV-TV.

After the shooting, a vehicle collided with a MetroLink train, and the people in the car fled, Illinois State Police said. Video at the scene showed the car on the tracks. KMOV said some train passengers were treated for injuries.

Pierce was emotional as he described what happened.

“I hope you go to jail for the rest of your life. You can’t be shooting people up like that, man, get out of here,” he said.