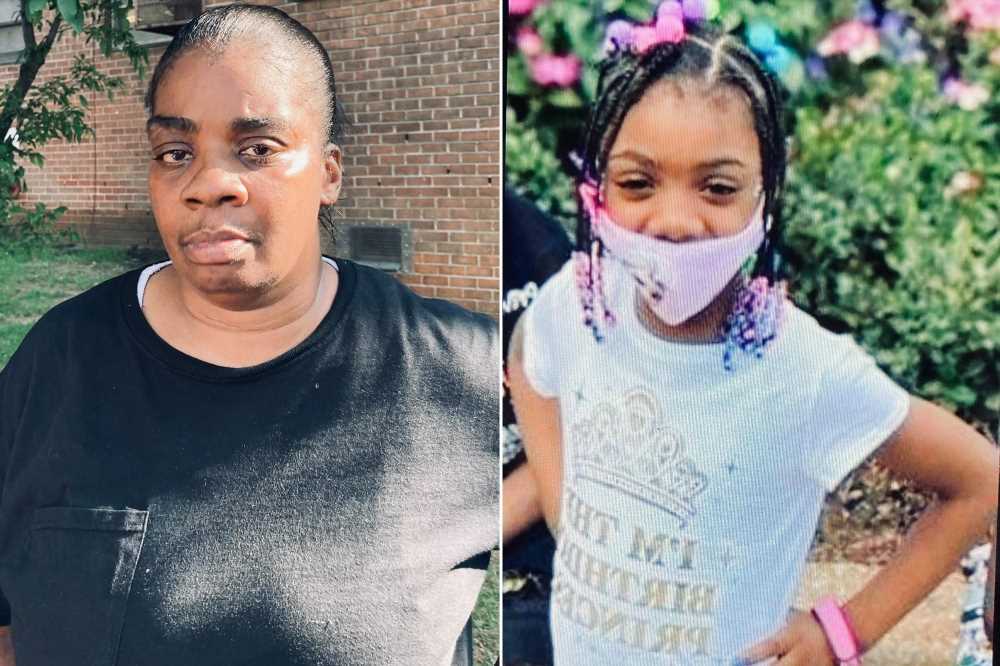 She was in the fight for her life.

The grandmother of the 7-year-old girl found dead in her Bronx apartment tirelessly fought for years to keep custody of the child, who was taken away from her mom’s care shortly after birth.

But little Julissia Batties was eventually returned to her mom — not long before her lifeless, broken body, with evidence of trauma all over, was discovered Tuesday morning in NYCHA’s Mitchel Houses.

“If she was with me, we’d never be here without her. She’d still be alive,” grandmother Yolanda Davis told The Post on Thursday.

Not long after she was born in April 2014, Julissia was removed from her mom Navasia Jones’ care, though a family court judge granted the mom custody not long after, court records show.

The Administration for Children’s Services appealed the decision, arguing Julissia was in “imminent danger of becoming impaired” due to failure by her parents to “exercise a minimum degree of care,” according to the records.

State appellate court judges in 2015 ruled in favor of ACS, finding that though the mom had completed parenting and anger management programs, she “was still prone to unpredictable emotional outbursts” and “was easily provoked and agitated.”

The mom also had four older children removed from her custody a year before Julissia was born, the court documents papers.

The court said that until the mom was able to “successfully address and acknowledge the circumstances” that led to her other children being taken away, “we cannot agree” that returning Julissia, “even with the safeguards imposed by the family court, would not present an imminent risk to [her] life or health.”

Sources told The Post on Wednesday that Julissia was returned to her mother in June, though the circumstances surrounding that decision are unclear.

Davis, of Brooklyn, whose son is Julissia’s father, said she “begged” ACS not to take her granddaughter away from her.

“I begged them not to give Julissia back to her mother because when she got mad at my son, she’d take it out on my granddaughter,” she said.

“They should have listened to me,” the distraught woman continued. “She was better off with me.”

After the girl’s body was found Tuesday, her 35-year-old mom told cops she fell and hit her head on a desk, according to sources.

But the child’s 17-year-old brother later admitted during questioning that he had punched his sister eight times in the face when their mother went to the store around 5 a.m., police sources previously said.

Hours later, the girl started throwing up and passed out, prompting her mom to call 911. Julissia was rushed to Lincoln Hospital but could not be saved.

No criminal charges have been filed.

“She was a beautiful kid. She was a good kid,” Davis said of her late granddaughter. “She didn’t deserve that.”