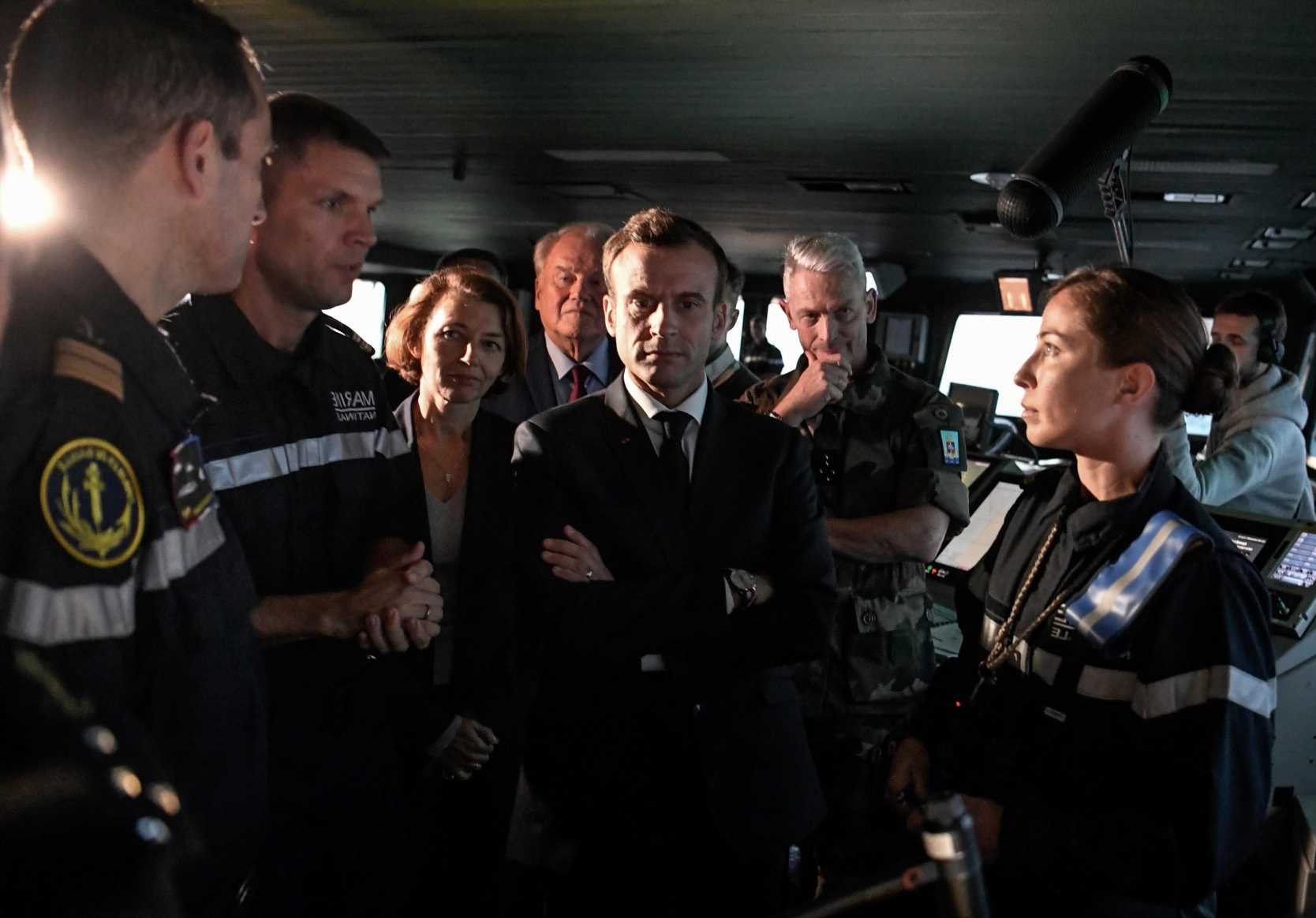 EIGHTEEN officers are set to be booted out of the French Army after they reportedly threatened to seize control of the country in an attempted coup.

Leaving officials “revolted,” the proposal claimed that urgent action was needed to fight the radical Islamists or there would be "thousands of deaths." 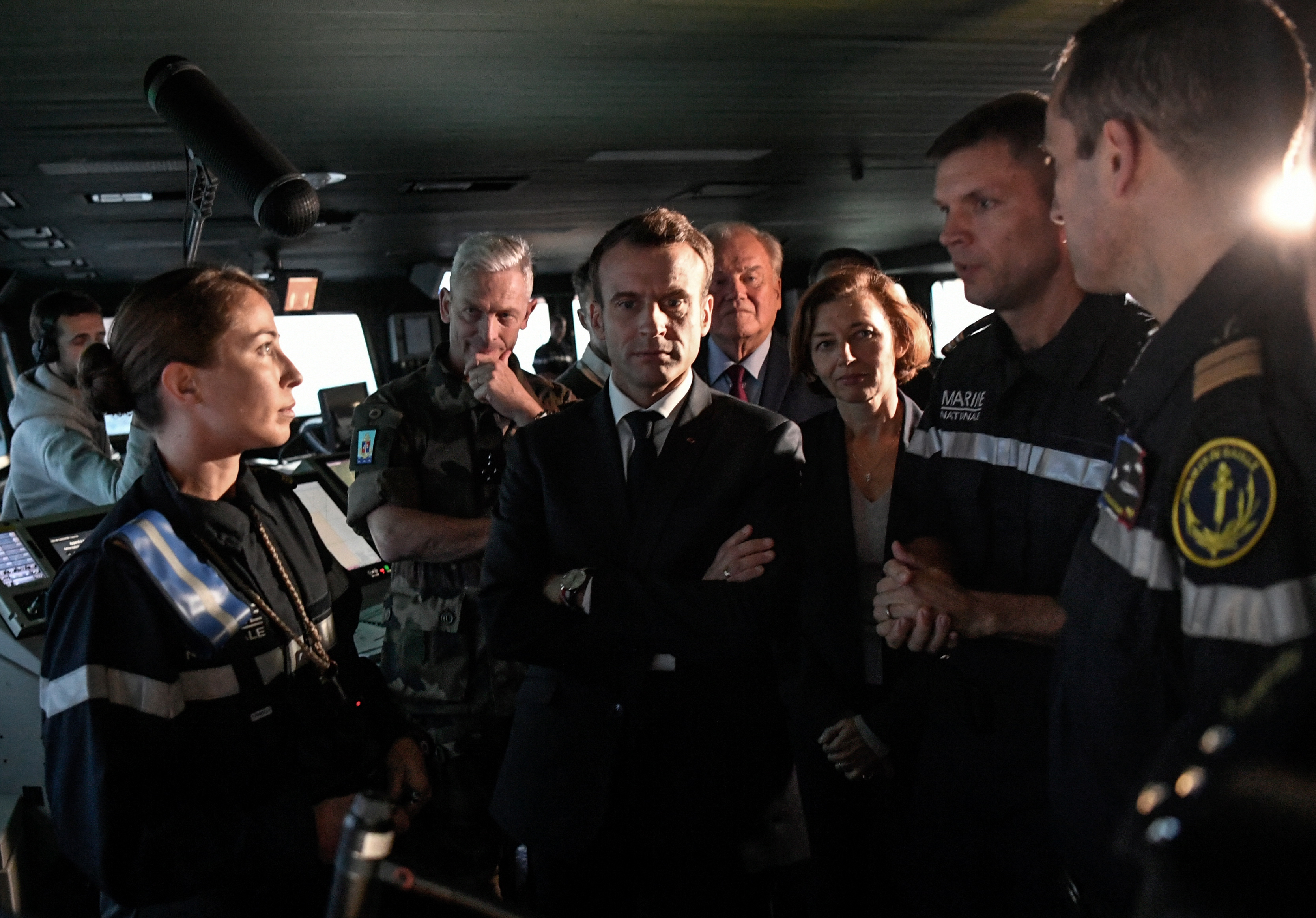 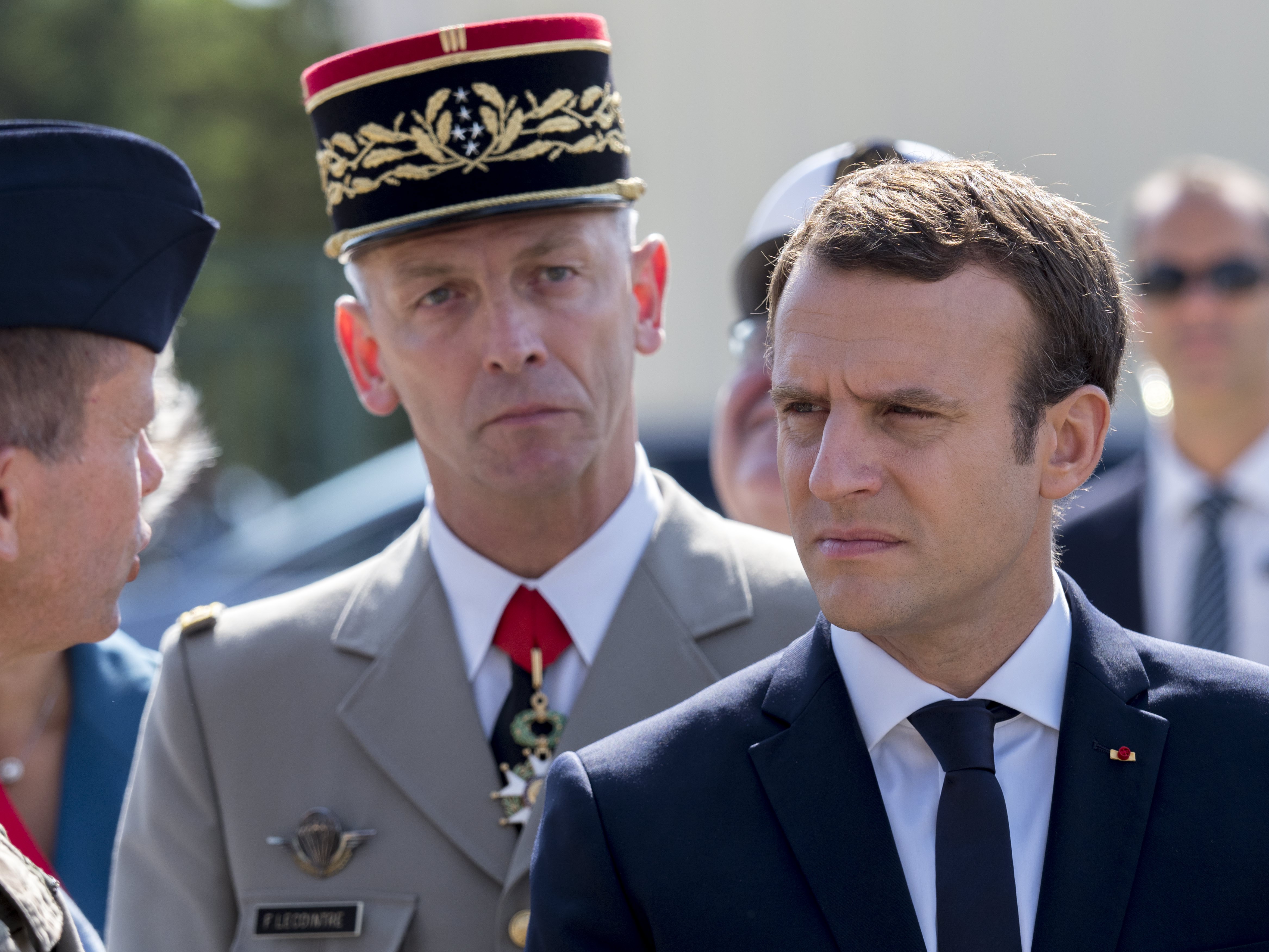 They join thousands of retired militarily officials who have already signed an open letter warning that France was heading for "civil war."

Mr Macron's government condemned the letter as an "outrage," and compared it to the failed coup against President de Gaulle 60 years ago.

It forms growing concern in France at ISIS-linked terror attacks and what some see as a breakdown of the nation's secular ideals.

The beheading of teacher Samuel Paty last year sparked mass protests in favour of free speech and a government crackdown on "separatists."

Chief of France’s Defence Staff, General François Lecointre, said he was “absolutely revolted” by the conduct of the military professionals in this latest coup attempt.

“I hope that their automatic retirement will be decided," Gen Lecointre told the Parisien newspaper.

“This is an exceptional procedure, which we are launching immediately at the request of the Minister of the Armed Forces.”

He added: “At the end of this, it is the President of the Republic who signs a decree expelling them.” 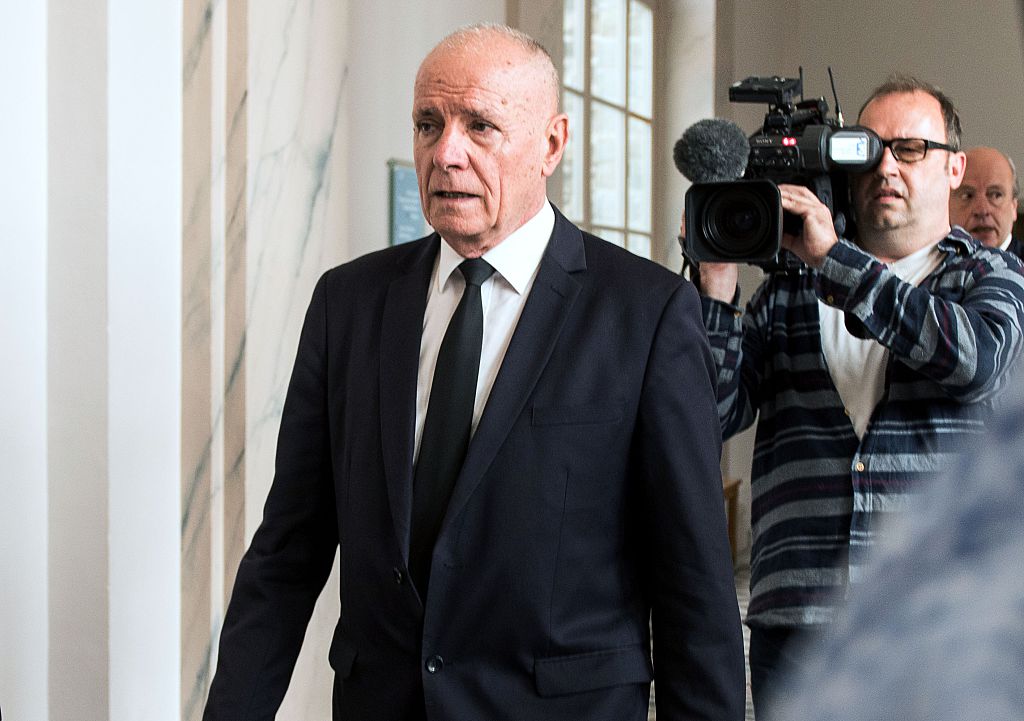 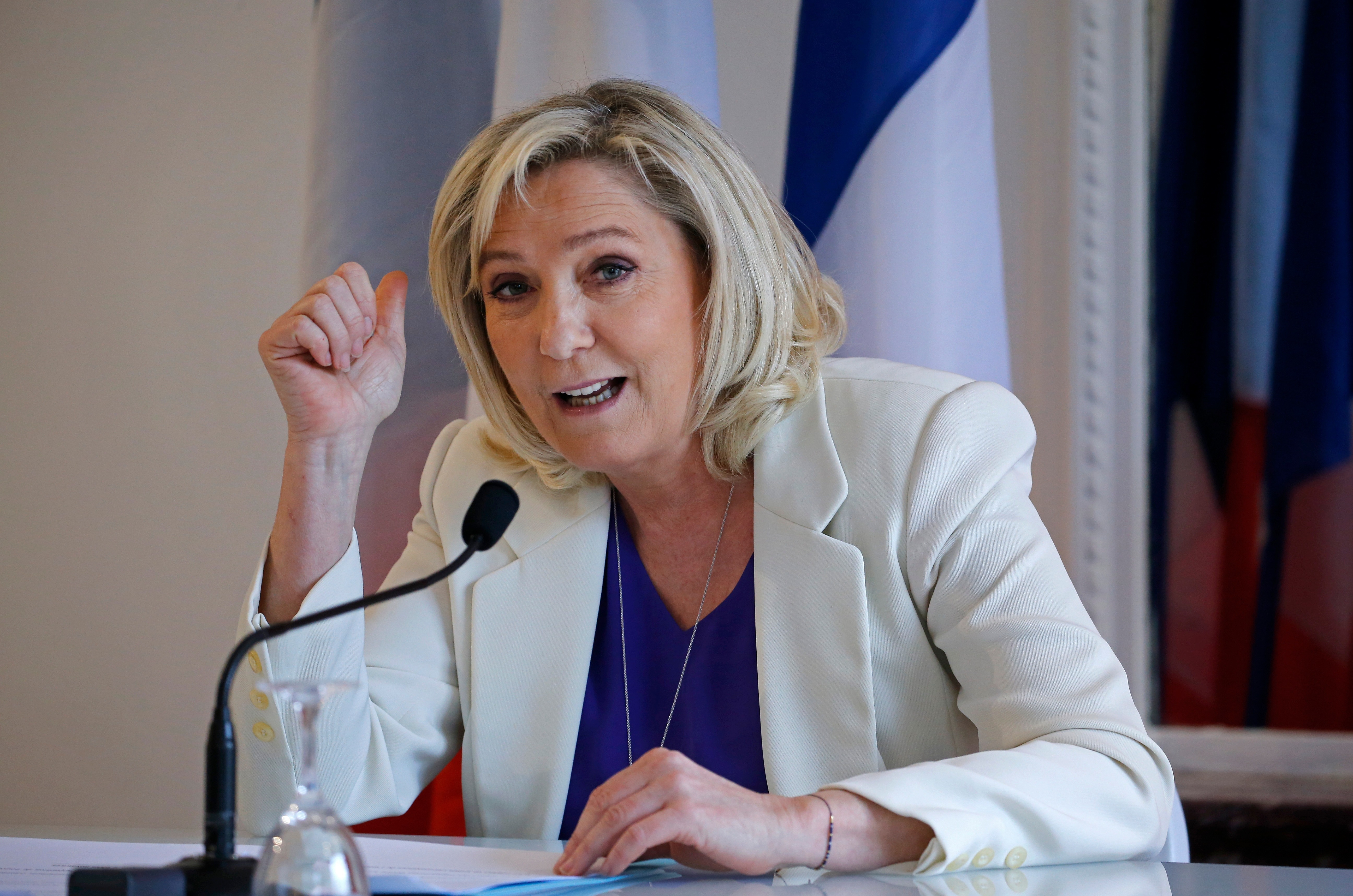 The soldiers behind the letter were reported to be anti-immigration activists with racist views and strong ties to the far-right Rassemblement National (National Rally).

The lead signatory was Christian Piquemal, 80, who commanded the French Foreign Legion before being arrested for taking part in an anti-Islam demonstration in 2016.

It was written by former officer Jean-Pierre Fabre-Bernadac and signed by 1,000 others in lower ranks.

Le Pen, who is now said to be ahead of Macron in the polls for next year’s election, was widely criticised by her opponents for her words.

France's current Fifth Republic has been threatened by military coups in the past, notably by far-right activists who were eventually defeated as they tried to keen Algeria in the early 1960s.

There are some five million Muslims in France – the largest community of its kind in Western Europe – and many have backgrounds in former colonies, such as Algeria.