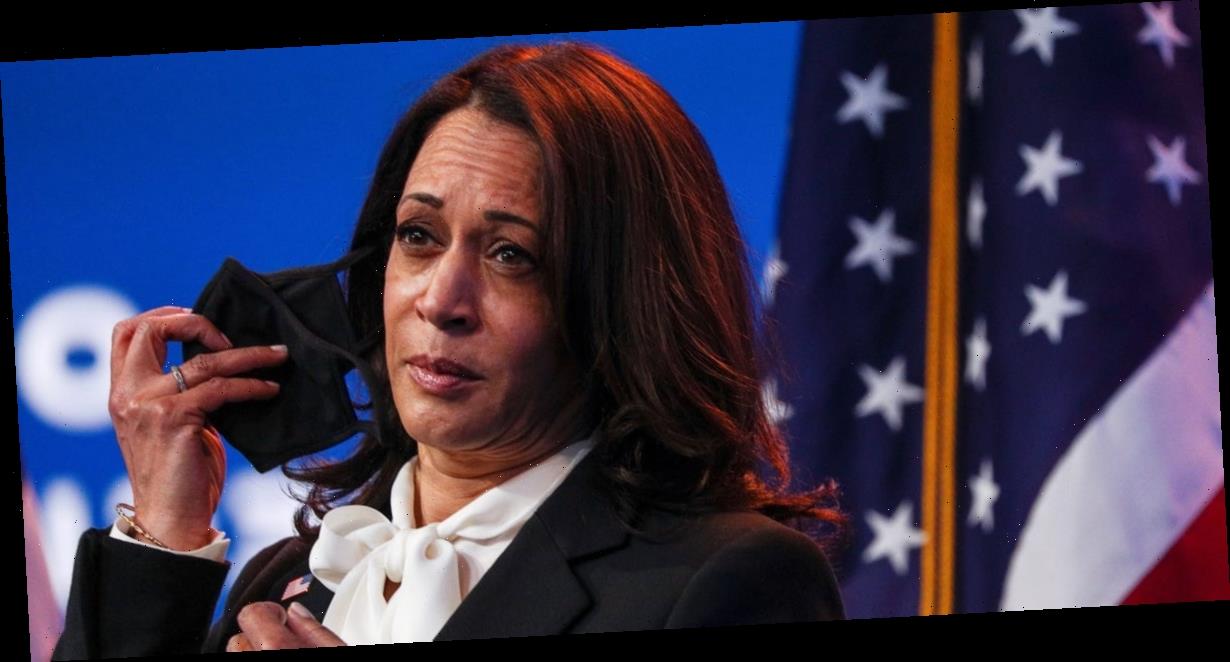 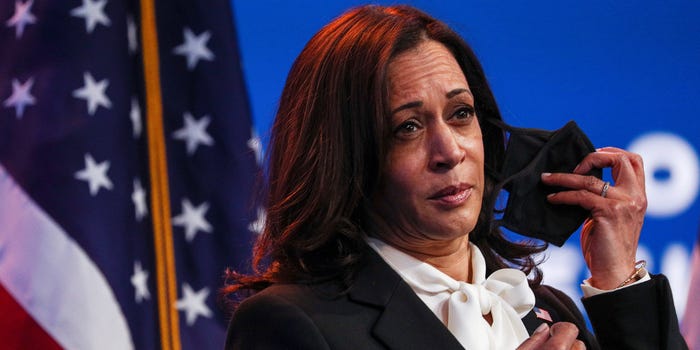 A Sheriff's deputy in Michigan has been fired after she posted a racist photo of a Jack-O'-Lantern made out of a watermelon that she said depicted Vice President-elect Kamala Harris on Facebook.

Prose first posted the picture on October 23, but news of her firing was just revealed this week.

The Oakland County Sheriff's Office, which is located in Metro-Detroit, said in a statement to Insider that the agency first learned of Prose's post on October 27, after the post had already been deleted.

"We are outraged by this former employee's actions and condemn the behavior she chose to engage in," McCabe said. "These type of incidents are disgusting and will never be tolerated or pushed aside at the Sheriff's Office. Behavior such as this brings tarnish to the badge and is not representative all those in law enforcement who protect and serve."

In a statement to WXYZ News, Prose said she is not a racist, but she did not explain why she made the Harris Jack-O'-Lantern out of a watermelon.

McCabe said the sheriff's office regularly holds trainings on bias, diversity, and ethics, and issues regarding any such topic are "addressed immediately with discipline and/or termination."