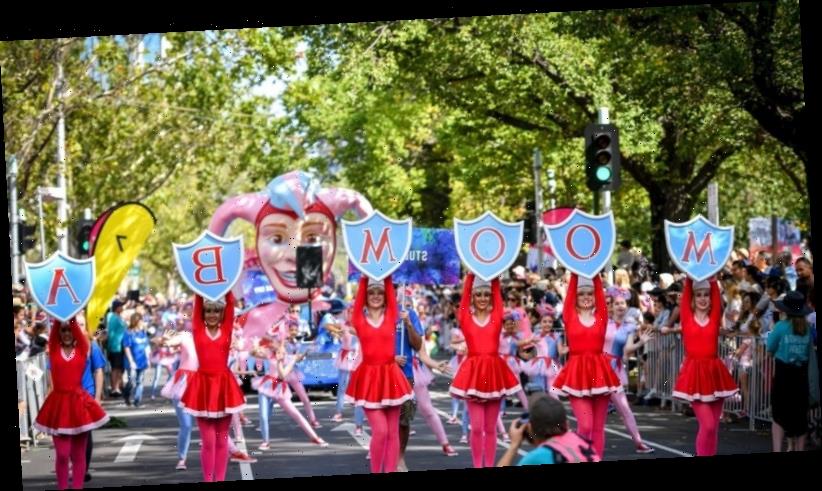 Melbourne lord mayor Sally Capp says the decision to cancel 2021’s Moomba Festival was “a mistake”, and the City of Melbourne is now pressing ahead with ‘Moomba 2.0’.

Cr Capp said on Thursday that reduced crowd numbers due to COVID-19 restrictions led her to make the “incredibly difficult decision” to cancel the festival for the first time in its 66-year history. 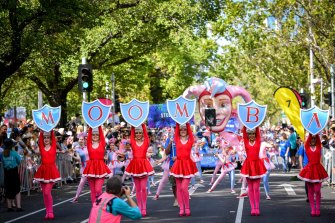 The Moomba parade in 2017.Credit:Eddie Jim

But that decision was overturned on Friday and the festival is set to go ahead with a revised program to meet COVID-19 safety requirements.

“We have been working closely overnight with the events industry and the Victorian government to ensure we can deliver a reimagined Moomba 2.0,” the lord mayor said.

“The circumstances of the past year have meant we were not able to host the traditional Moomba festival that the community has come to know and love.”

The usual attractions – a parade, water skiing tournament and the Birdman Rally – will be substituted with a series of family-friendly events and attractions across the city that are aimed at helping “bring the buzz back to Melbourne,” the City of Melbourne said in a statement.

The Moomba Masters water skiing tournament remains cancelled for only the second time in its 61-year history.

The first time was in 2006 because of the Commonwealth Games.

Major Events Minister Martin Pakula said he had expressed his “disappointment” to lord mayor Sally Capp on Friday and said he “got the sense” council would change course.

Council made the call to not go ahead with this year’s festival despite the Chief Health Officer having approved a COVID-safe plan for the yearly event, Mr Pakula said before the announcement to reinstate the event.

He said the proposed plan involved a ticketed system and geographical zones to reduce congestion.

“It would be thousands of people rather than hundreds of thousands.”

“A scaled-back event … can still be a great event,” Mr Pakula said, “I hope they’ll reconsider … I’ve made that clear to the lord mayor.”

Cr Capp said the city had always planned to host events over the March long weekend.

“To all the small businesses, suppliers and creatives that work closely with the City of Melbourne, we remain committed to delivering events across our city.” 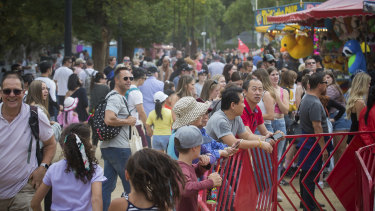 Despite the threat of Caronavirus, there was a strong turnout of revellers to Moomba Festival in 2020.Credit:The Age

The event will now feature the Moomba Carnival at Alexandra Gardens, roving performers and entertainers, creative installations, food trucks and a busking competition in the city centre.

The event will also have a Moomba Conversation event at the Library at the Dock, concerts at the Sidney Myer Music Bowl featuring the Cat Empire, Spiderbait, Jebediah and Bodyjar, and the Australian Skate League National Championships at Riverside Skate Park.

City reactivation portfolio lead councillor Roshena Campbell said the council had worked hard overnight to bring back iconic elements of Moomba, including the carnival for our families and the beloved Moomba monarchs.

“Everything we can do to support these industries now helps to ensure we keep Melburnians in work and support so many small businesses that rely on our reputation as one of the world’s best event cities,” Cr Campbell said.

Moomba did go ahead last year and was one of Melbourne’s last major events to proceed before the COVID-19 pandemic took hold.