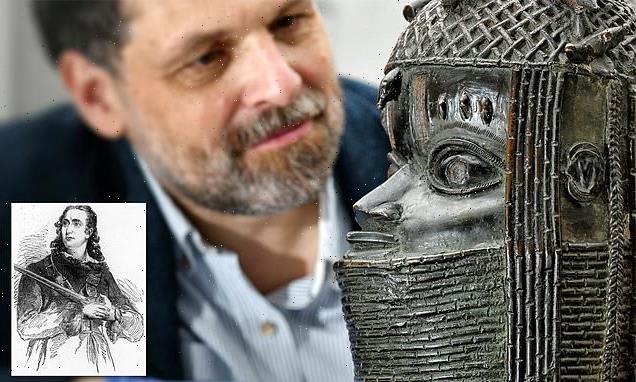 The University of Aberdeen is seeking to repatriate nine skulls stolen from indigenous communities around the world.

The collection of relics was gifted by naturalist and illustrator John James Audubon, who collected the bones from the graves of American Indians.

One of the skulls is believed to have been from the remains of an African man who was enslaved in South Carolina, which Audubon took in 1859. 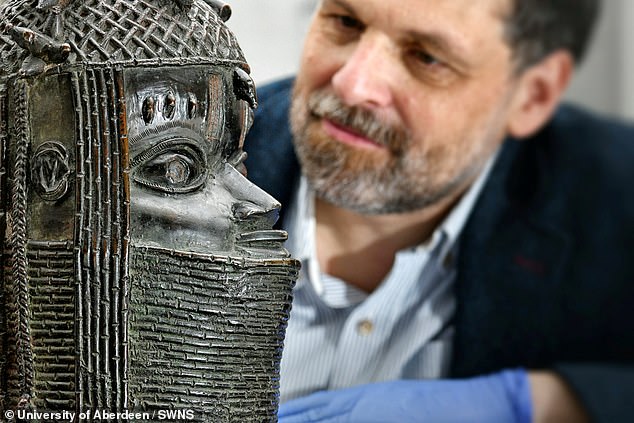 Neil Curtis, Head of Museums and Special Collections at the University of Aberdeen with the Benin Bronze which was returned to Nigeria last month

Others belong to two Passamaquoddy Indians, one skull taken from Maine and the other from Mexico, and an Osage Indian from Little Rock, Arkansas.

Skulls of people from present-day Inner Mongolia, Tasmania and Assam in India are also included in the collection.

It is believed Audubon, who is most famous for his book The Birds of America, had an interest in bones which stemmed from his belief in the discredited theory of phrenology, which maintained that variations in the skulls of different races made their brains function differently. 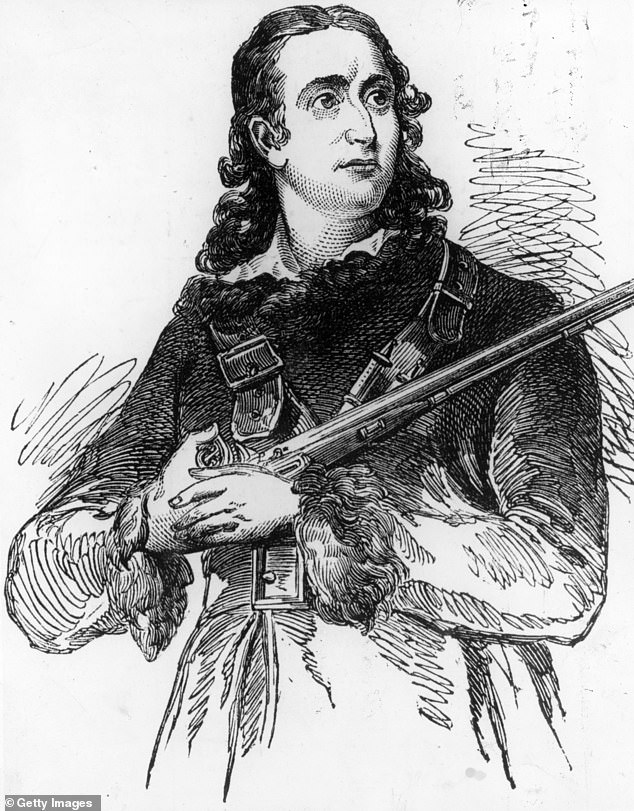 John James Audubon, pictured, gifted the collection of the nine skulls stolen from indigenous communities around the world

Discussions over the return of the skulls come amid growing unease about the Audubon’s activities and beliefs.

The Audubon Naturalist Society (ANS), based in Washington DC, last month announced that it will change its name.

Work is underway to track down the modern-day representatives of the tribes to see if they wish to take back the remains.

Neil Curtis, head of museums and special collections at the University of Aberdeen, said: ‘We have found that Audubon acquired the human remains by stealing them from Indigenous graves, as well as ‘owning’ enslaved people.

‘There is also a skull of someone who appears to have been an enslaved African. 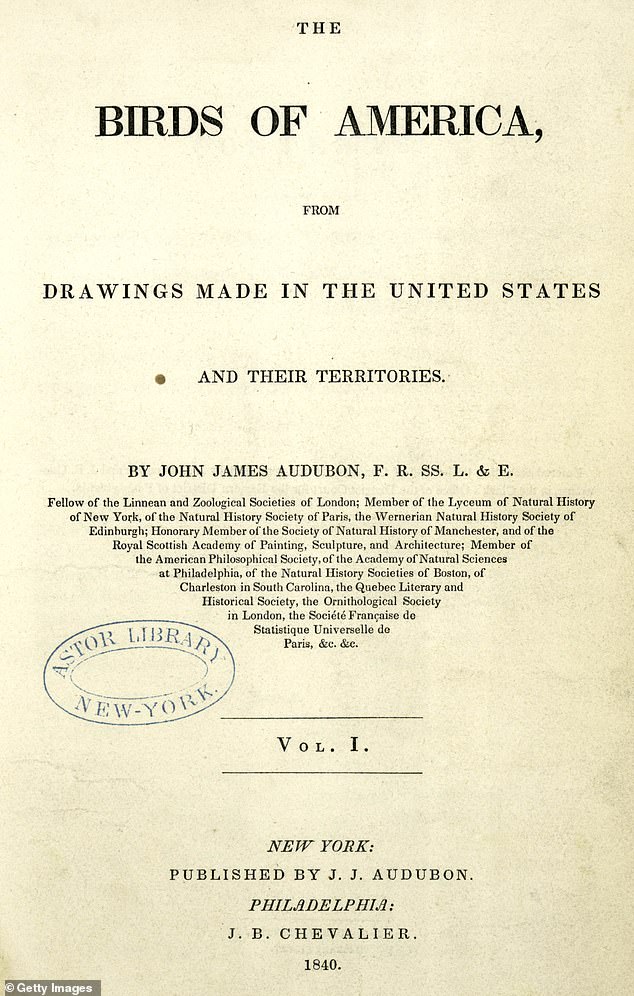 It is believed Audubon, who is most famous for his book The Birds of America, had an interest in bones which stemmed from his belief in the discredited theory of phrenology

‘We are therefore trying to find which nation, which tribe, they are from and who are the present day representatives of these people, so we can contact them and they can decide whether they would like them to be returned.’

The University of Aberdeen has had repatriation procedures in place since 2003 and is unusual in that it proactively seeks out to give back ill-gotten items in its collection.

A Benin Bronze was returned to Nigeria last month, when the university’s museum became the first in the world to return thousands of artefacts looted from Benin City when it was invaded by the British military in 1897.

Mr Curtis, who recently assisted in writing the decolonising collections guidance for the Museums Association, added: ‘It is too easy for us in the West to try to cleanse our consciences by returning things without considering the impact of what we are doing.

‘For example, when we talk about returning human remains, where is the right place for them to go? 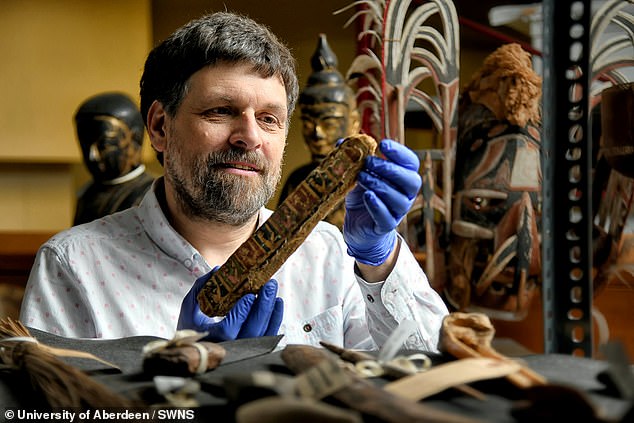 ‘Is it right for us to try to force the return of the remains of an ancestor, when someone might not be ready to receive them?

‘It will depend hugely on different places in the world and different circumstances.

‘This is not about trying to resist repatriation, it is about making sure that it is done properly.

‘Our duty is to let people know these items are there, to open discussion, and to look after them respectfully.

‘Sometimes, even when things were acquired in horrible circumstances, people do not necessarily want them back, or at least not now.’

‘Done sensitively and respectfully, repatriations can build new stories and good relations on a basis of greater equality, and lead us to having greater understanding of the collections we care for.’

The university has the third biggest collection of items of world cultures in Scotland.