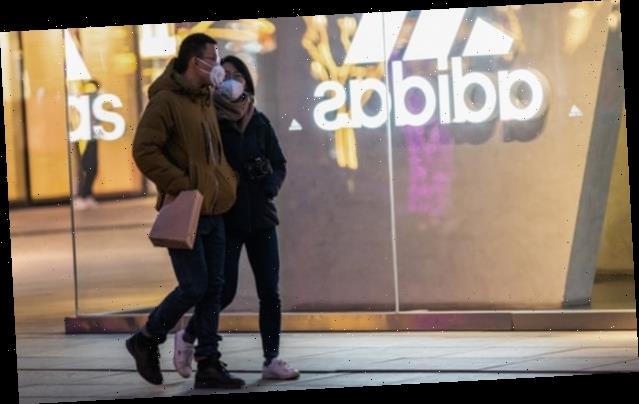 The sportswear brands Adidas and Puma have both reported a devastating collapse in sales in China due to the coronavirus outbreak and warned disruption is spreading to other markets.

Adidas said its first-quarter sales would be down by as much as €1bn (£870m) in Greater China and about €100m in Japan and South Korea. The slump would spell a €400m-€500m hit to operating profit, it said.

The German sportswear companies record almost a third of their sales in Asia and also rely on factories in the region to make trainers and T-shirts.

Puma has withdrawn its financial guidance to investors as it said it could not “quantify the negative effect” of the virus on sales and profits.

“Given the duration of the situation in China, the negative impact in other Asian countries and now also the spread to Europe and the US, we unfortunately have to conclude that a short-term normalisation will not occur,” it said.

Sporting events around the world have been cancelled, postponed or played without spectators, with questions being raised about the viability of the forthcoming Olympic Games in Japan and the Euro 2020 football championship.

The Adidas chief executive, Kasper Rorsted, said if both events were postponed it would mean a €70m hit to sales.

Shares in Adidas and Puma, which have already fallen heavily, were down 9% and 5% on Wednesday afternoon.

Shares in market leader Nike, which also warned last month of an impact from the virus, were down 3%. A Jefferies analyst, James Grzinic, said: “The virus hit looks worse than feared.”