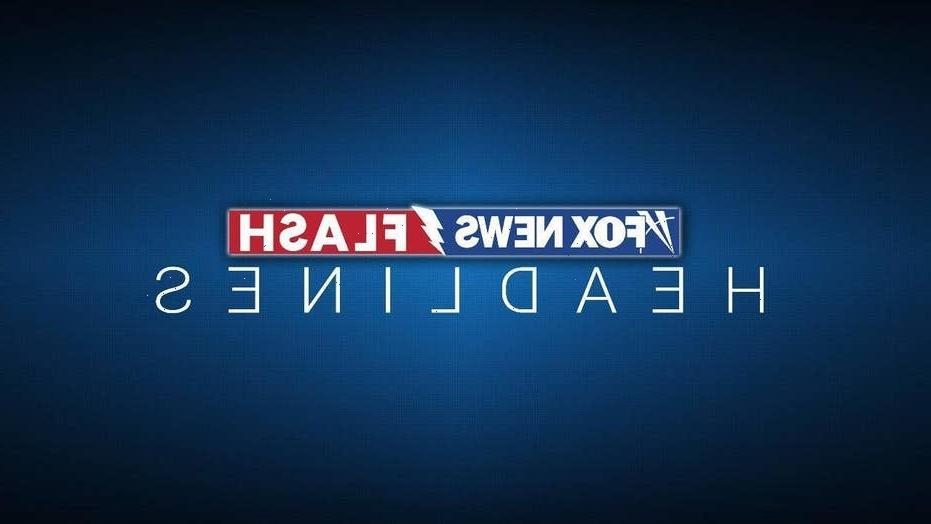 An affordable housing project in a Detroit suburb was robbed of $80,000 in air conditioning units.

“Insurance does not cover the cost of securing the air conditioners,” the CEO of social services organization Lighthouse, Ryan Hertz, said. “It’s a real shame after this long journey to provide these beautiful (housing) units to well deserving  residents to have the property targeted like that.”

A total of 22 air conditioners were stolen from the Coolidge Place affordable housing development in Oak Park, Michigan, last month, according to local reports. Hertz estimates that the costs to replace the units sits at around $80,000, which includes paying for security cages to protect all the air conditioning units.

The housing complex said it will push forward with its grand opening this week despite the theft and is working to replace the units quickly.

“In the middle of the summer it’s really sad,” he said. “We’re doing everything we can to replace the stolen air conditioners as quickly as we can.”

The housing project, which cost about $15 million and is located just north of Detroit, was established to give housing to struggling families.

The incident comes after Detroit saw a decrease in overall serious crimes last year, while homicides and non-fatal shootings increased by 19% and 53%, respectively. The increase in shootings occurred when other cities across the country saw an increase in gun crimes amid protests and riots following the death of George Floyd last Memorial day.