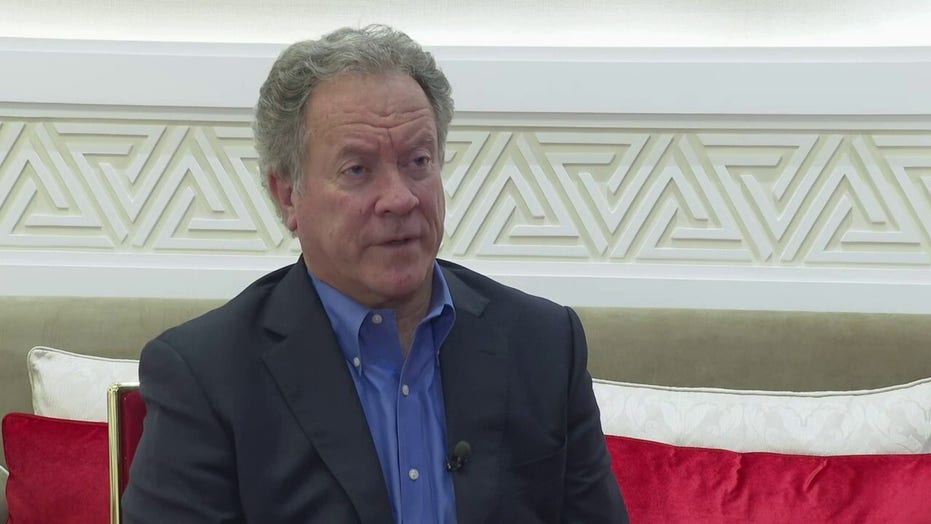 DOHA, Qatar – One-third of Afghanistan is facing food insecurity amid the Taliban takeover, according to the United Nations’ World Food Programme (WFP).

In an effort to address the impending crisis, WFP executive director David Beasley told Fox News his organization is looking to raise $200 million by the end of 2021.

“If we don’t preposition the food we need in those difficult areas that you can’t reach once winter sets in … we could have a catastrophe,” Beasley said.

The United Nations estimates that half of Afghanistan relies on humanitarian assistance in some form for survival.

Beasley, a Nobel Peace Prize recipient, met last week with Taliban representatives in Doha, Qatar, to discuss how to get operations up and running again in Afghanistan.

The conversations were described as “positive.” So far the Taliban has allowed the WFP to push forward with its work, even offering protection to the organization’s aircraft and warehouses.

“We have to work with whoever controls geographical areas where people are suffering,” Beasley said. “That’s our responsibility.” 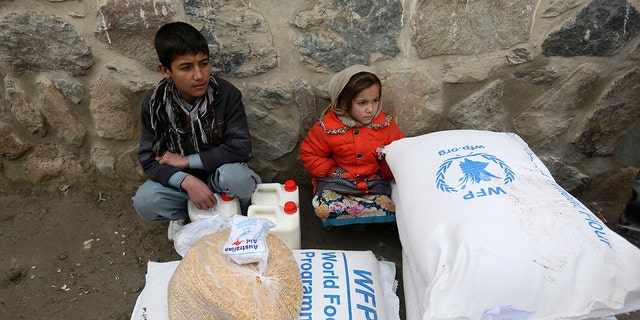 In this Jan. 24, 2017 file photo, children wait for transportation after receiving food donated by the World Food Program, in Kabul, Afghanistan. On Friday, Oct. 9, 2020 the WFP won the 2020 Nobel Peace Prize for its efforts to combat hunger and food insecurity around the globe.
(AP Photo/Rahmat Gul)

Beasley also met with leadership from neighboring Pakistan and Prime Minister Imran Khan. On Twitter, he called Khan’s leadership “critical” to bringing peace, stability and hope to the people of Afghanistan.

Amid continued threats from groups like ISIS-K and al Qaeda, Beasley pointed out that funding humanitarian assistance is in the national security interests of regional countries.

He explained that it’s far cheaper to provide food assistance than to handle a population that becomes radicalized while fighting for survival.