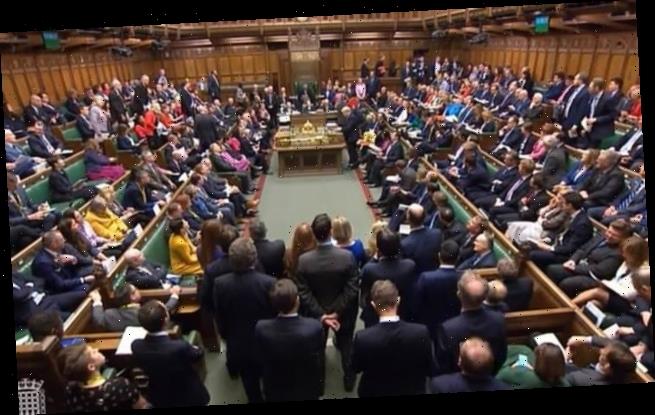 ‘If Parliament shuts everyone else will shut’: Alarm at plan to close the Palace of Westminster for FIVE MONTHS to stop MPs becoming ‘superspreaders’ if coronavirus crisis escalates

Alarm has been raised over plans to shut the Houses of Parliament for months in a bid to stop the spread of coronavirus.

Commons Speaker Sir Lindsay Hoyle has held talks with England’s Chief Medical Officer to discuss plans for if the outbreak gets worse.

Options floated include holding debates by video link and introducing electronic voting so politicians do not need to travel to Westminster.

The most drastic suggestion is that the whole Palace of Westminster could be closed, potentially from the Easter recess at the end of this month until September.

However, MailOnline understands senior officials have voiced concerns that such a move could trigger a chain reaction in offices across the UK – effectively paralysing the country.

Health minister Edward Argar tried to calm the anxieties this morning when asked about the idea of closing Parliament, ‘The advice at the moment is not that that is necessary,’ he told BBC Radio 4’s Today programme. 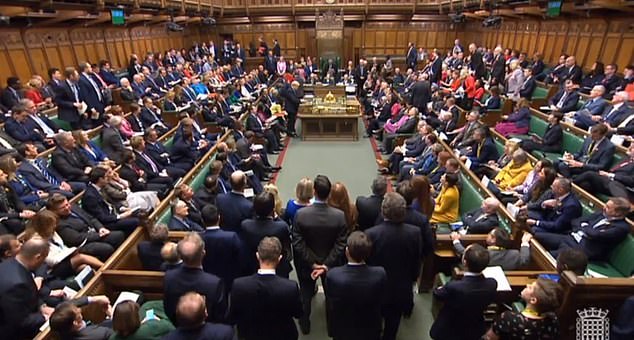 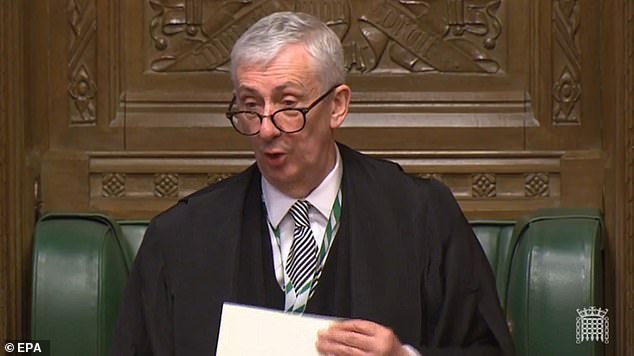 There are particular concerns about how the virus could affect members of the House of Lords, who have an average age of 70. More than a hundred peers are over 80 years old. The disease has been found to be more dangerous for older people.

Cabinet ministers have suggested it would be madness for MPs to continue to meet during a major outbreak, describing them as potential ‘virus super-spreaders’ as they travelled to and from their constituencies.

Thousands of staff, officials and reporters work on the Parliamentary estate alongside politicians.

It is understood the Commons has now used more soap in the last week than it normally does in a month.

MPs rise on March 31 and one proposal is for the sitting to be suspended until September.

One senior Parliamentary source told the Times it would be ‘the longest summer recess we have known’.

At Prime Minister’s Questions yesterday, the SNP’s Carol Monaghan raised fears that MPs could bring the infection back to Parliament from their constituencies.

She said: ‘Every week 650 of us come here from every part of the UK, spend several days operating in close proximity and meeting people from all over the world, and we then return to our constituencies, potentially becoming the very vectors that we are trying to shut down.’

In response, Boris Johnson said: ‘The chief medical officer and the chief scientific adviser, together with the Health Secretary, will be saying a little bit more in the next couple of days about what we are going to do to delay the advance of coronavirus – in Parliament and in other large gatherings.’ 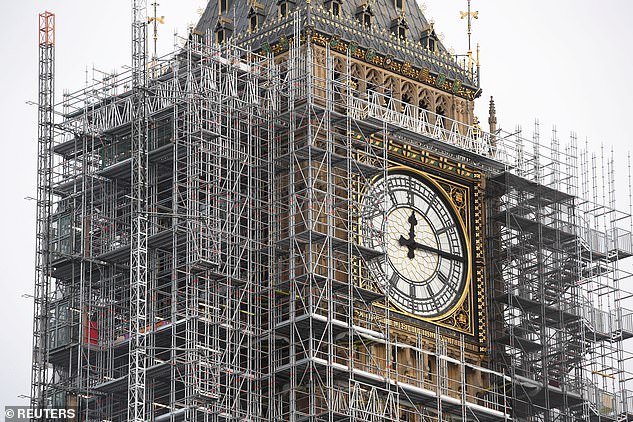 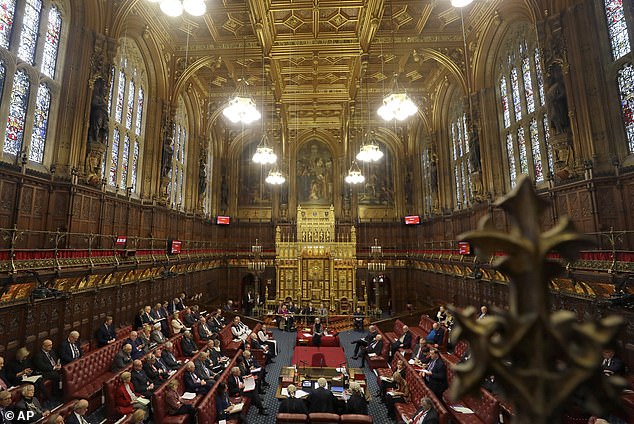 There are particular concerns about how the virus could affect members of the House of Lords, who have an average age of 70 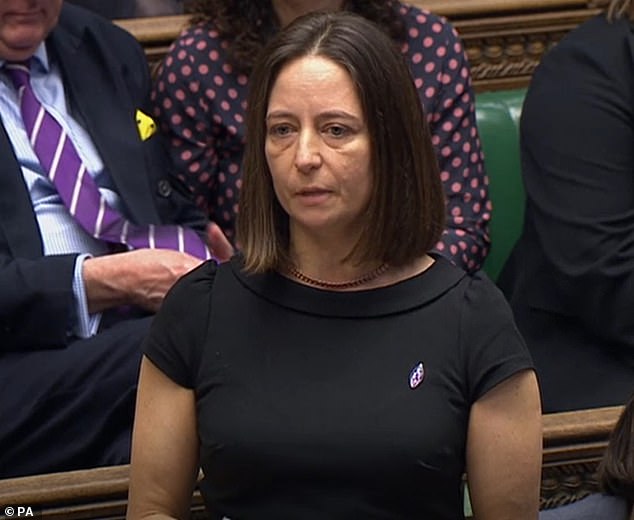 At Prime Minister’s Questions yesterday, the SNP’s Carol Monaghan raised fears that MPs could bring the infection back to Parliament from their constituencies

‘I’m sure Parliament will be led by the advice of the experts in terms of taking the steps it needs in order to protect the people who work there.’

At a meeting to discuss the UK Parliamentary response earlier this week, alarm was expressed at the idea of shutting the doors.

Senior officials pointed out there was a ‘different level of responsibility’ for the Palace of Westminster compared to other workplaces.

‘If Parliament were to shut the whole nation would take its lead from that and shut,’ once source told MailOnline.

‘Everybody has to consider the possibility that day might come. But we are a long way from it.

‘Parliament needs to stick exactly in line with Public Health England guidance, because if it does anything that goes beyond that guidance everybody else will copy them.’

A Parliament spokesman added: ‘We are monitoring the situation closely and continue to work with the Department for Health and Public Health England.

‘We have taken a range of precautionary measures including placing information posters across the Parliamentary Estate encouraging thorough handwashing.’