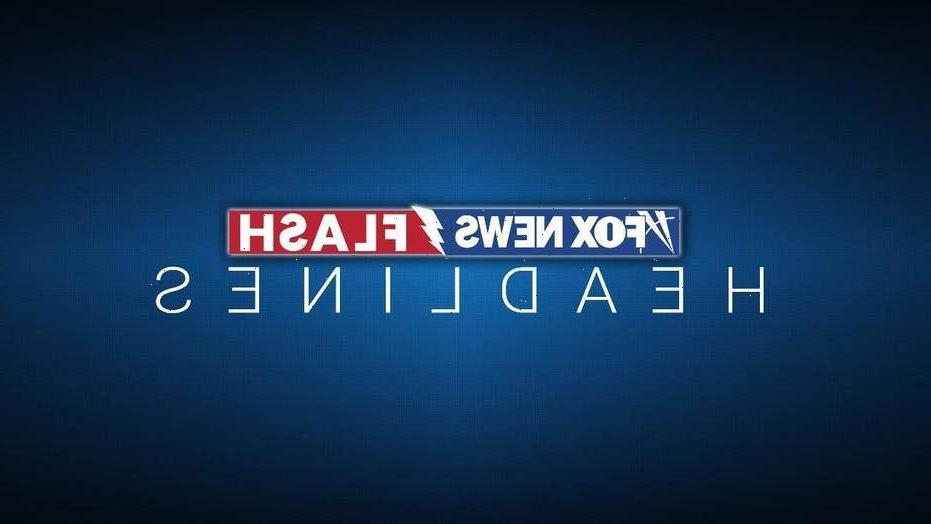 After a four-day delay because of weather issues, an Alaska National Guard crew this week rescued 12 mountaineers who were stranded on a glacier, according to a report.

The rescue occurred Tuesday in Wrangell-St. Elias National Park, according to the Anchorage Daily News. It was the largest high-altitude rescue conducted using a Chinook helicopter in state history, the report said.

The copter landed at an altitude of about 10,000 feet around 4:45 p.m. Tuesday and took on board eight mountaineers, four guides and about 1,000 pounds of their gear, officials told the newspaper.

Two of those rescued were treated for altitude sickness while a third suffered a minor case of frostbite, the report said.

A guide on the ground used a satellite phone to stay in contact with the National Guard regarding landing conditions for the helicopter, according to the report.

In a separate rescue, two New York state men were reached Monday from the site of a plane crash. That rescue was also delayed by weather issues, the report said.