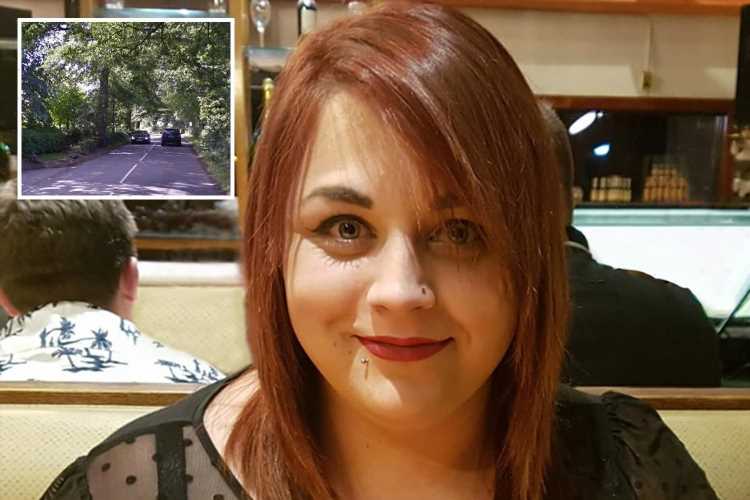 AN “amazing” woman was killed by a “sleepwalking” driver who drove at “excessive speed” following a 14-hour shift, an inquest heard.

Peter Sinclair, 55, left a trail of destruction in Handforth, Cheshire, when he suffered a “nocturnal seizure” after working his shift causing him to drive while asleep. 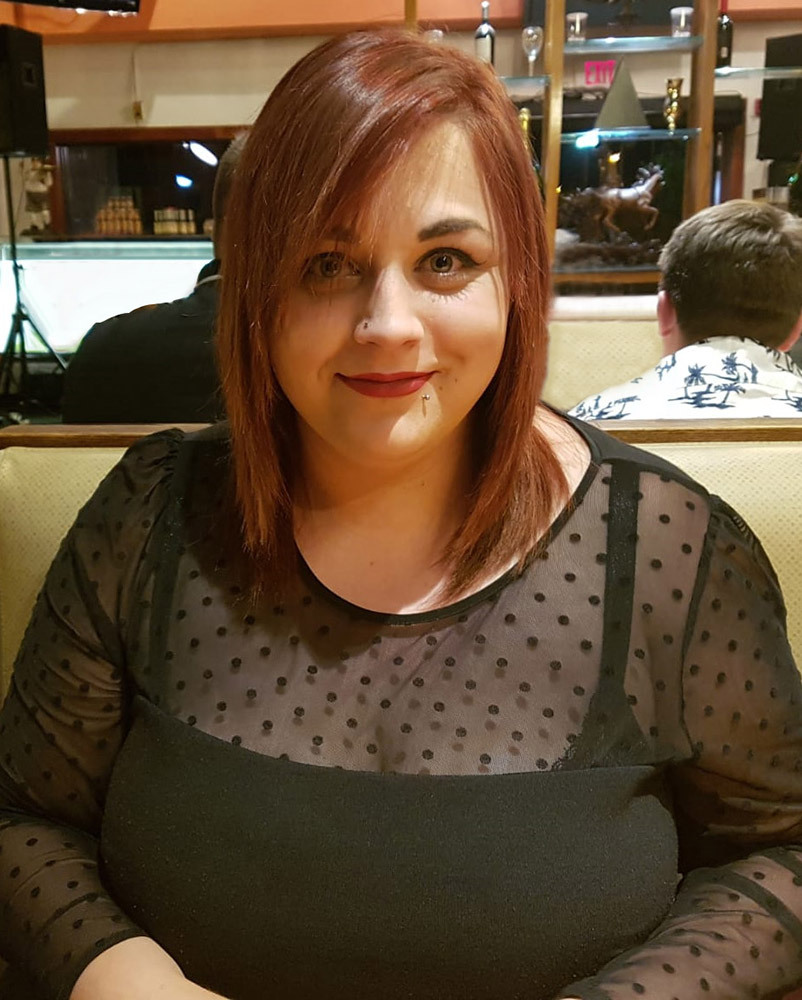 Mr Sinclair crashed his car three times while driving at “excessive speed” on the wrong side of the road on the morning of May 21, 2018, and collided with pedestrian Helena Faith Randall, 29, as he drove through red lights.

Mrs Randall, described as a "very positive girl" with an "amazing" marriage, died later that morning at Royal Salford Hospital.

At an inquest held in Warrington on April 6, before Assistant Coroner Peter Sigee, the court heard how Mrs Randall was struck by a vehicle while crossing at a traffic light controlled junction near Handforth railway station.

Mr Sinclair told the court that he had suffered a nocturnal seizure, which causes sleepwalking and unusual unconscious behaviour, back in 2014.

The medical episode, which can occur while asleep or while drowsy, was the first time any such incident happened to Mr Sinclair and he gave up his driving license acting on his doctor's advice.

But 18 months later, he regained his license after reapplying to the DVLA, despite still at that point receiving care from a neurologist.

The Stockport man told the court that he did not suffer another episode until the day of the fatal collision.

On the journey home, Mr Sinclair crashed into a Jaguar but carried on driving.

He continued along the road, where he then collided with Mrs Randall, who was crossing at the traffic lights.

The Fiesta, driven by Mr Sinclair, again continued to travel along the road and eventually came to a stop following a third crash with a parked car outside Handforth Garage.

Mr Sinclair was still taking medication in relation to the seizure at the time of the incident.

He told the court that he “felt fine” at work and that it was “just a normal shift” and that he was “ready to go home.”

The court heard written evidence from Police Constable Mark Howitt of Cheshire Police, who was one of the officers on the scene.

PC Howitt said a large group of members of the public were stood around Mrs Randall and were “extremely distressed”.

They shouted that the driver of the vehicle had crashed further up the road,

Staff at the garage were using a jet wash to extinguish the fire within the engine bay.

He asked Mr Sinclair if he was driving the car, to which he replied “yes”.

PC Howitt then arrested him and put him in handcuffs.

After Mr Sinclair he was asked if he had anything to say he replied: "I was just driving along."

PC Howitt described Mr Sinclair's behaviour as being “strange” and that “he appeared unable to comprehend what had happened”.

A breathalyser and drug check was conducted, both of which came back negative.

It was reported at 9.50am that Mrs Randall had died upon arrival at Royal Salford Hospital and PC Howitt further arrested Mr Sinclair on suspicion of causing death by dangerous driving.

A few moments later he asked why he had been arrested.

Mr Sinclair was later taken to hospital for a check-up due to concerns he had suffered a medical episode while driving.

The court heard a written report by Mr Hassan Curranbokis, who carried out an analysis of Mr Sinclair’s blood.

The only substances that were found within Mr Sinclair's blood was medication that he was prescribed, with Mr Sigee adding that there was “no evidence before me to suggest that that medication was directly involved in any causative way with this incident”.

Mr Sigee said the medical evidence indicates that Mr Sinclair was driving in a “state of automatism” – a legal term describing behaviour that occurs when a person is unconscious and unaware that the act is taking place.

Mr Sigee said: "The available medical opinion indicates that the driver was in a state of automatism at the time of the collision due to a medical event he could not have reasonably foreseen.

"I am satisfied that the appropriate conclusion for me to reach is that Mrs Randall died as a result of injuries suffered in a road traffic collision."

She told the court her daughter had an “amazing” relationship with husband Luke, whom she met at Lancaster University.

Mrs Elwers added: "She was quite amazing. You couldn't be miserable in her presence. She was a very positive girl." 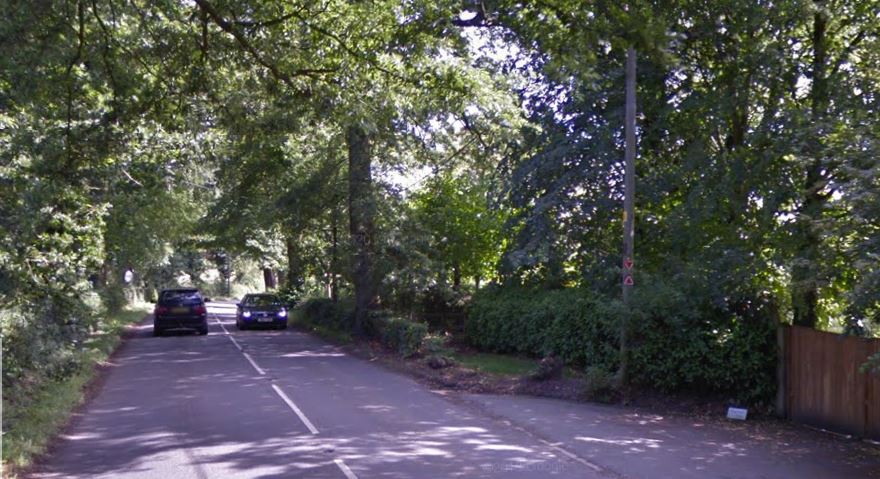