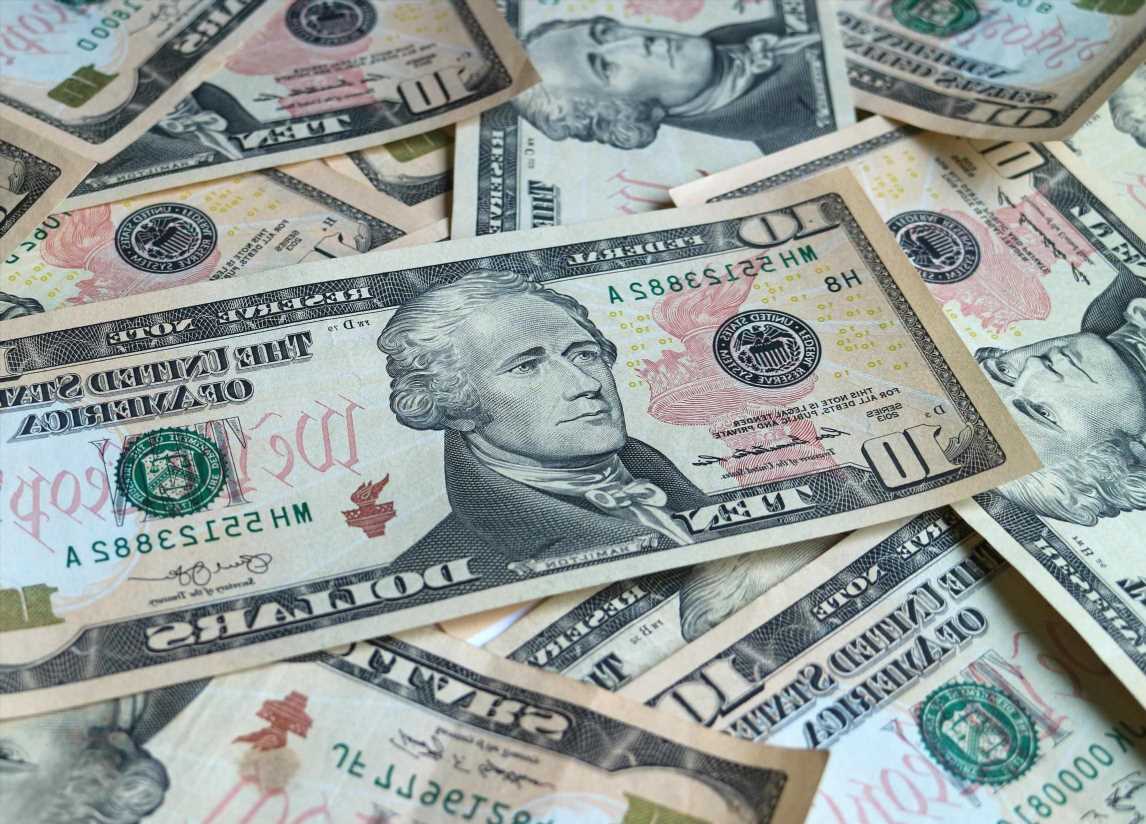 AMERICANS who were overpaid unemployment benefits last year during the pandemic may now have to pay it back.

A "small portion" of New Yorkers received duplicate payments as employees rushed to send them as quickly as possible, the New York State Department of Labor announced. 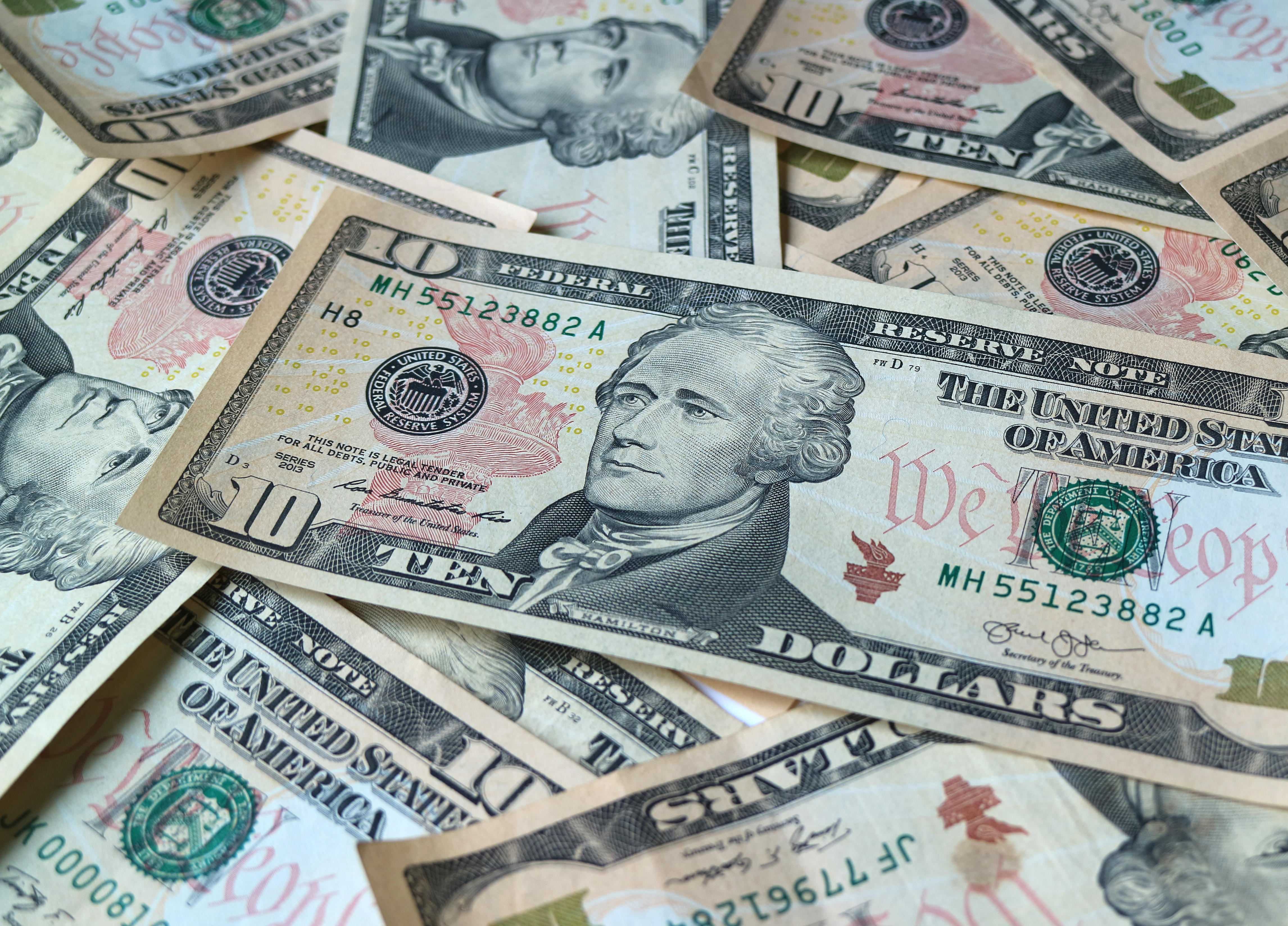 But now those who received excess money in April and May 2020 must return the extra cash as "under federal law, NYS DOL is required to recover any overpaid funds," the department tweeted last week.

The number of people who could potentially be left out of pocket was not immediately clear, but a Labor Department spokesman confirmed the overpayment was part of the extra $600 government handout given early last year.

Around 40million Americans received unemployment benefits last year, a package that was boosted by Covid relief bills and executive orders.

Those affected will be notified by letter – which will also include instructions on how to request an appeal or a waiver for authorities to forgive the balance.

The department may also send some people a waiver form through email to sign virtually – or anyone overpaid can apply for a waiver form from noon on Friday.

Despite their being no deadline on the waiver request, the Labor Department said those who have not filed within 30 days of the date stated on the correspondence will have their benefits reduced.

They will drop by 20 percent until the repayment is complete, but it only kicks in once a decision has been made on your case, the department said.

Due to many Americans who lost their jobs last year never claiming benefits before and State Department staff being swamped with requests, some people received payments they were not eligible for.

The news comes as a fourth $1,400 stimulus check is on the cards, as Democrats have demanded President Joe Biden keeps supporting struggling citizens until the pandemic is over.

The president is being urged to include more Covid relief in the $2.3trillion infrastructure plan he is now formulating.

About 20 Democratic US senators, including Finance Committee Chairman Ron Wyden of Oregon and Elizabeth Warren of Massachusetts, have sent Biden a letter calling on him to put new relief payments in his Build Back Better infrastructure package.

The senators wrote: "Families shouldn’t have to worry about whether they’ll have enough money to pay for essentials in the months ahead as the country continues to fight a global pandemic.”

New analysis of census data from the nonprofit Economic Security Project (ESP) shows most people used their recent $1,400 checks to pay for essentials including food and bills.