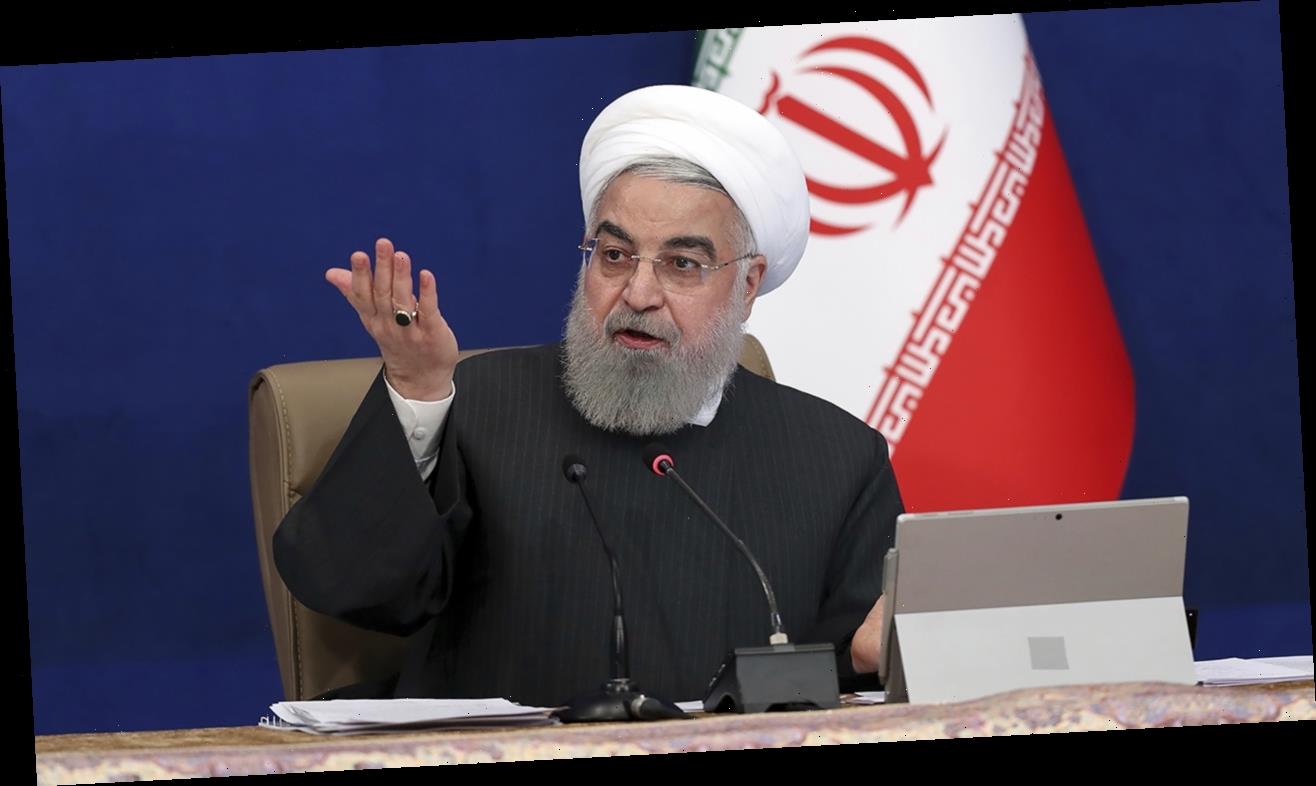 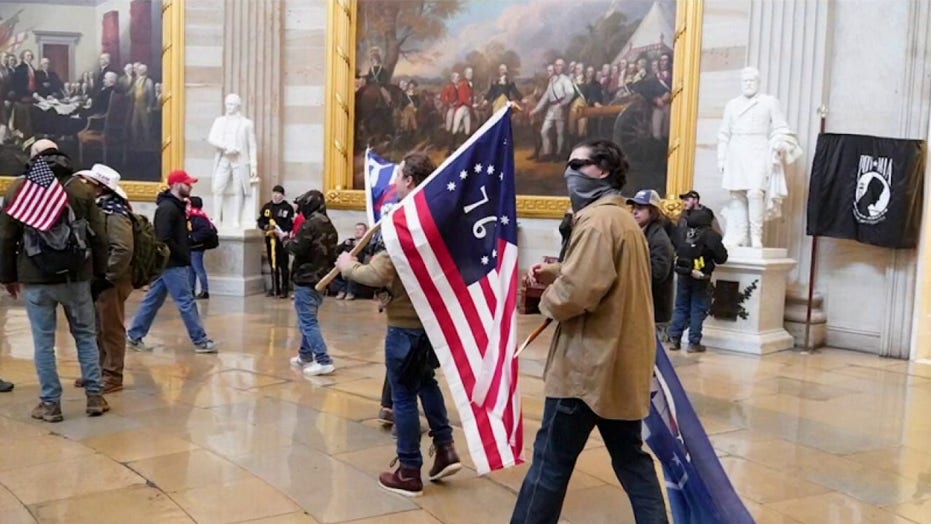 Leaders, officials and critics from America’s adversaries are taking aim at the U.S. on Thursday following the shocking scenes that unfolded on Capitol Hill, calling them everything from a "beautiful sight" to a "fragmented democracy."

Iranian President Hassan Rouhani offered a scathing response to the deadly violence sparked by the pro-Trump mob, saying in a speech on state television that "what we saw in the United States yesterday evening and today shows above all how fragile and vulnerable Western democracy is," according to the AFP.

"A populist has arrived and he has led his country to disaster over these past four years," Rouhani added. "I hope the whole world and the next occupants of the White House will learn from it." 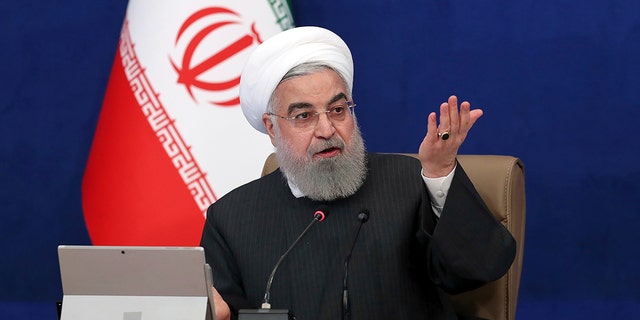 Iran’s semiofficial Fars news agency also said the U.S. is a "fragmented democracy" and pro-government Twitter accounts shared images of the crowds alongside the hashtag #DownfalloftheUS, according to the Associated Press.

In China, Foreign Ministry spokesperson Hua Chunying ripped the U.S. over the way it has described past demonstrators in Hong Kong compared to the scenes that occurred on Capitol Hill yesterday.

"Everyone may remember how some U.S. politicians and media described the riots in Hong Kong, but look at their choice of words today," she said during a press conference, according to a translation from the state-affiliated Global Times newspaper.

"The U.S. mainstream media have unanimously condemned today’s event, called it violent and shameful and described the protesters as rioters, extremists and thugs," she continued. "But do you remember what they said about Hong Kong rioters?"

"As you said, they called it a ‘beautiful sight to behold’, beautifying the city’s rioters as ‘heroes of democracy’ and claiming that Americans would stand with them," she added.

In June 2019, House Speaker Nancy Pelosi had called pro-democracy protests in Hong Kong a "beautiful sight to behold" and said Chinese President Xi Jinping has been "really taking China backward in terms of repression," according to Reuters.

The Global Times newspaper, taking its own dig at Pelosi, wrote in a tweet that "it remains yet to be seen whether she will say the same about the recent developments in Capitol Hill."

The Communist Youth League also wrote next to a photo montage on the social media website Weibo that "on the sixth, the U.S. Congress, a most beautiful sight to behold," the Associated Press reports.

FBI SEEKING HELP FROM PUBLIC TO IDENTIFY THOSE IN CAPITOL BREACH

Russia’s Foreign Ministry on Thursday commented that "the events in Washington show that the U.S. electoral process is archaic, does not meet modern standards and is prone to violations," according to a statement The Moscow Times says was published by the state-run RIA Novosti news agency.

"We wish that the friendly American people will survive this dramatic moment in their own history with dignity," that statement added.

Foreign Ministry spokeswoman Maria Zakharova, on her Facebook page, shared a post that read in part "the United States will never again be able to tell the world that we are the paragon of democracy." 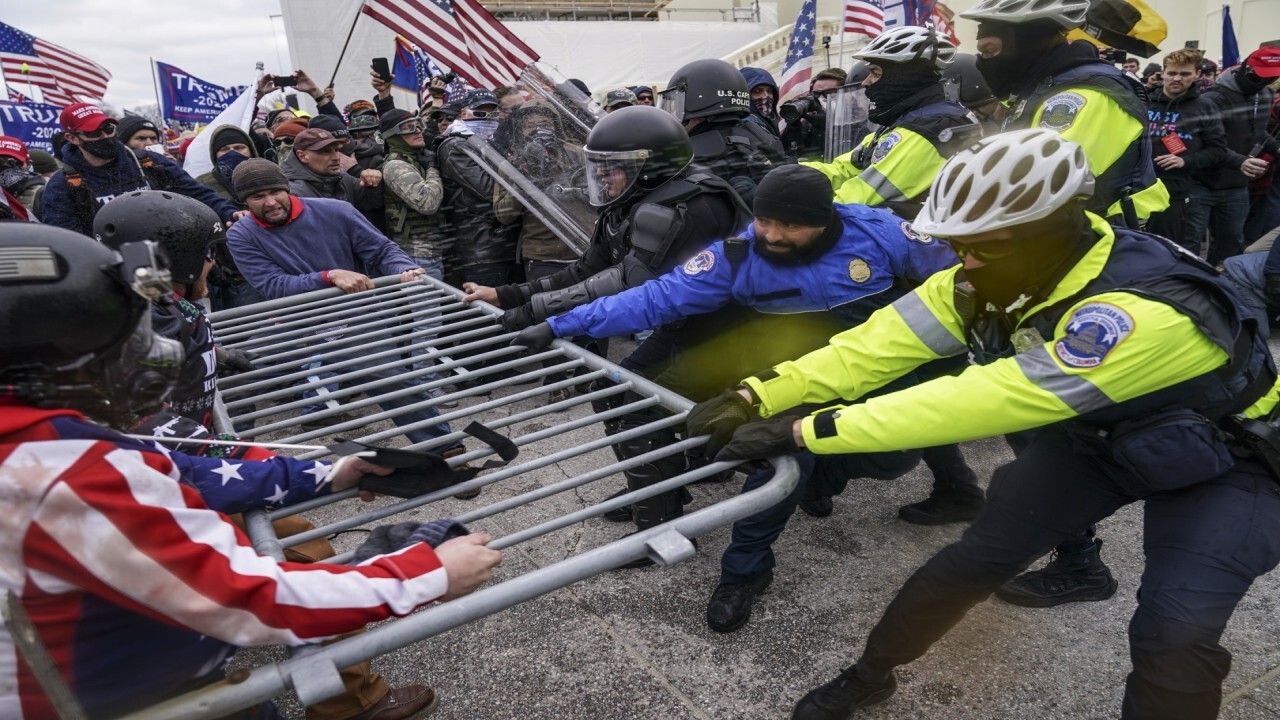 Rubio: ‘We look like the Third World’ after protesters storm Capitol

"The boomerang came back to them. It was them that launched color revolutions. In fifty years they carried out three dozen, if not more," he said, according to the Moscow Times. "They toppled the leaders in North Africa and Yugoslavia and ousted a normal government in Ukraine, they had a go at Belarus last year. Well, now they are paying for it."

President Vladimir Putin so far has not commented on the situation.