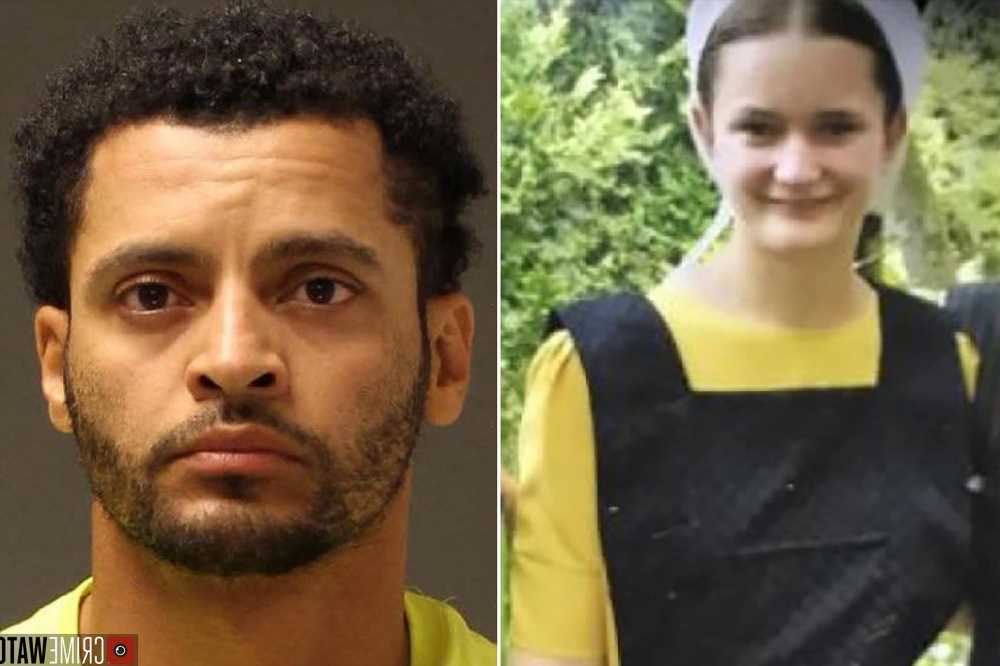 Spanish ‘cannibal’ accused of killing mom, feeding her to the dog

An Amish woman in Pennsylvania who vanished during a walk home from church was strangled, suffocated and stabbed in the neck, a coroner said Friday.

The Lancaster County Coroner’s Office used dental records to positively identify the body of Linda Stoltzfoos, 18, whose remains were found Wednesday wrapped in a tarp and buried on a railroad property near a business in the town of Gap, PennLive.com reported.

Justo Roberto Smoker, 35, of Paradise, was charged with felony kidnapping and false imprisonment in Stoltzfoos’ disappearance in July. Those charges were later upgraded to homicide in December.

District Attorney Heather Adams said prosecutors believe Smoker killed Stoltzfoos hours after kidnapping her as she walked home from church, according to the report. 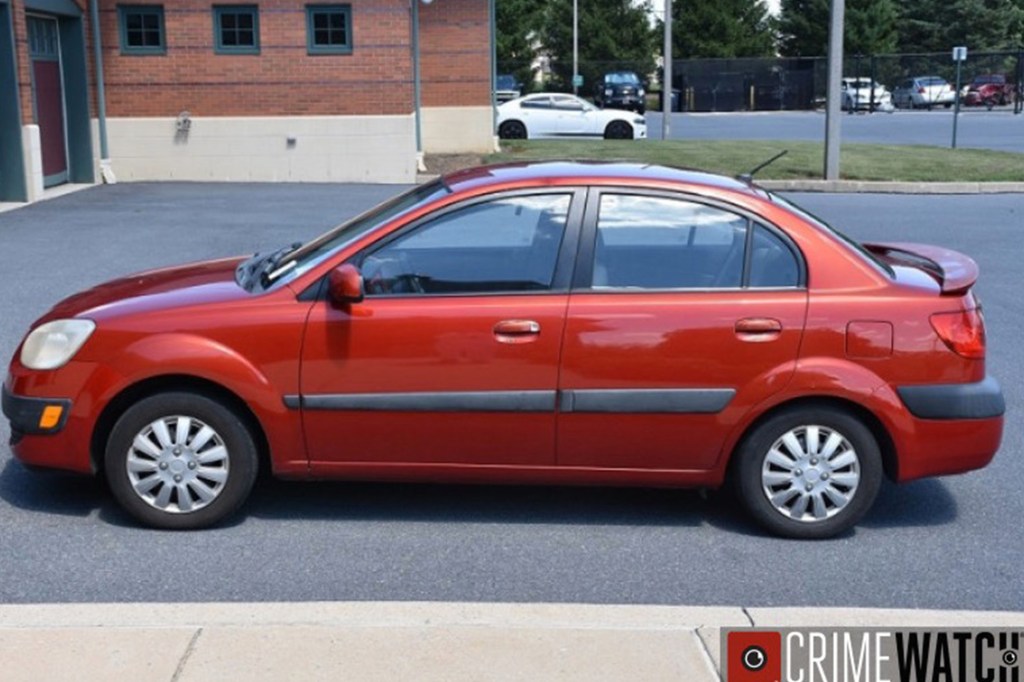 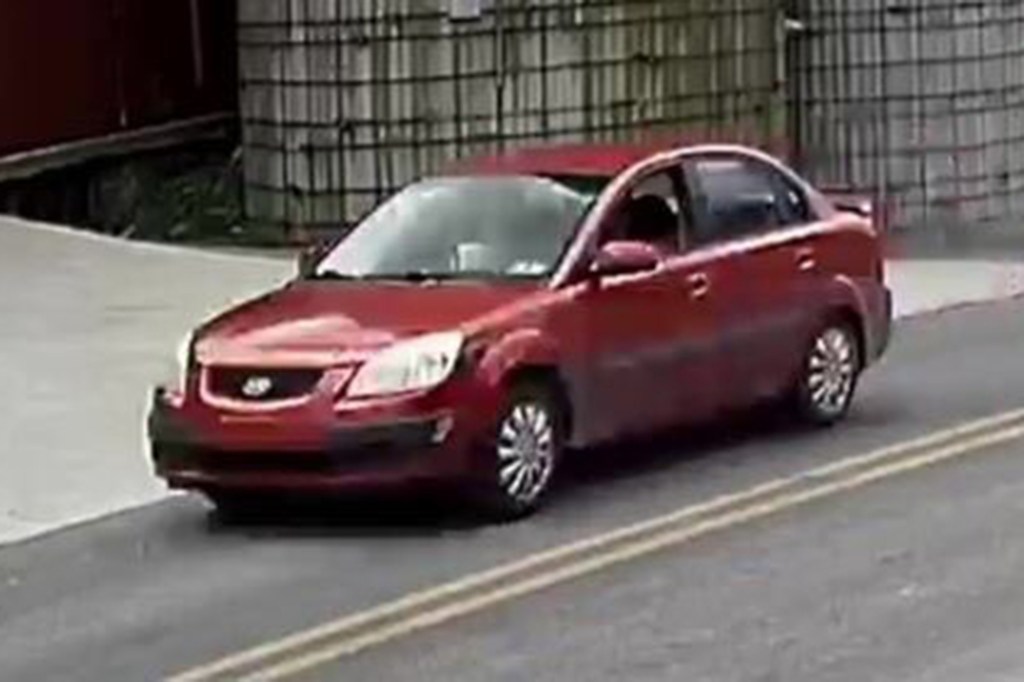