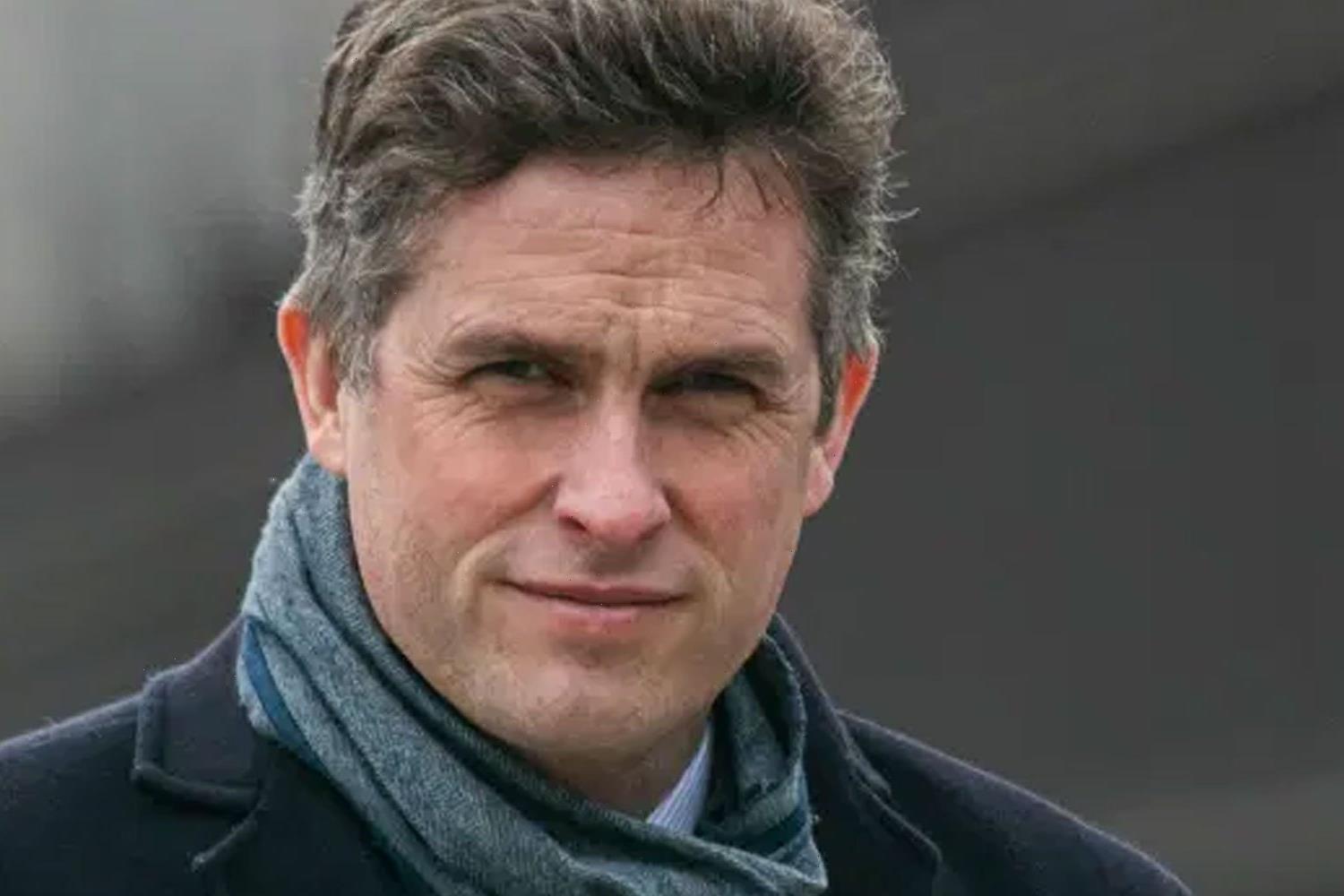 A STUDENT rapped Education Secretary Gavin Williamson after finding his phone number on Google, it is claimed.

The teenager rang him to fume over having her A-level results ruined by an algorithm last year. 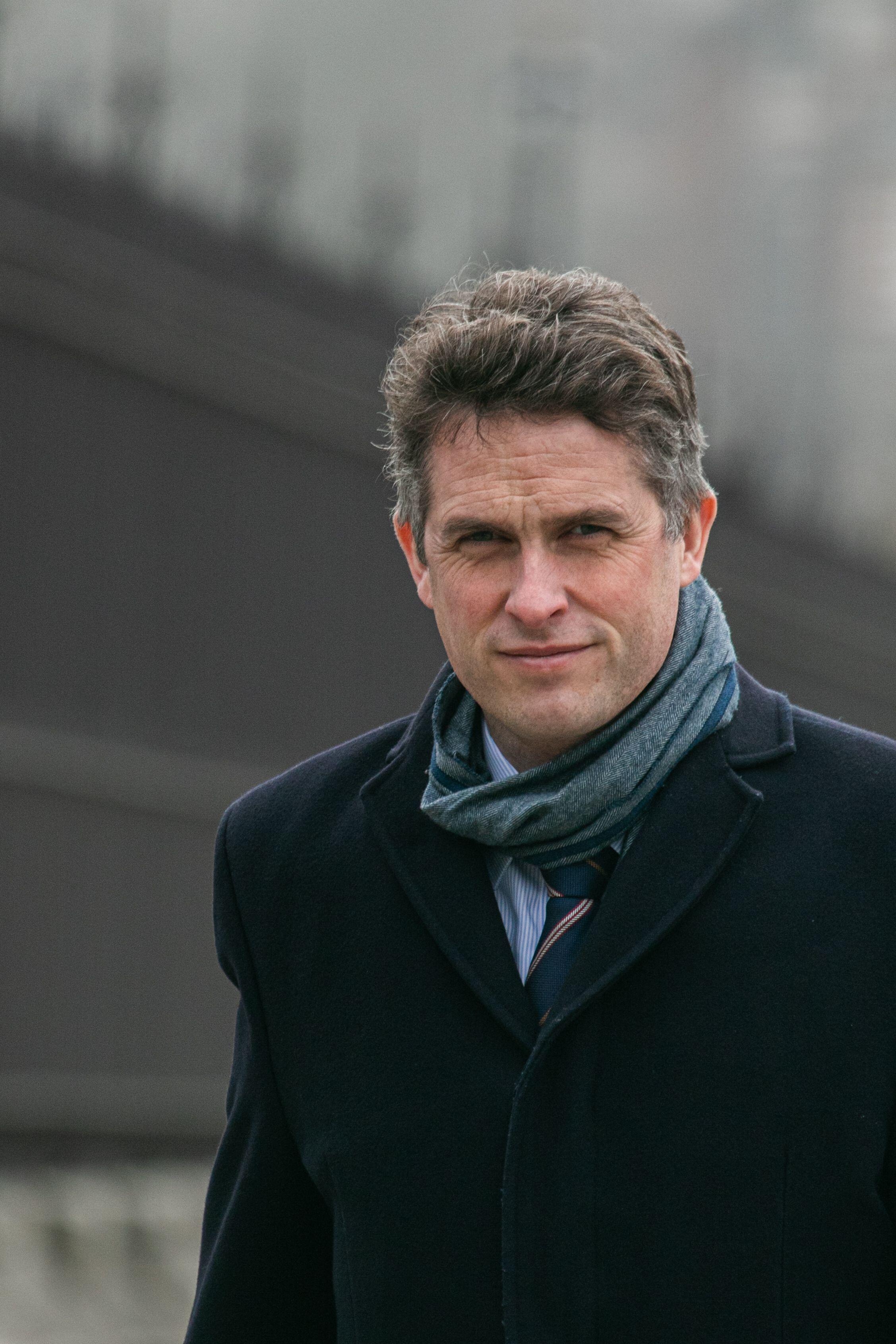 Sarah Vine, wife of Michael Gove, revealed the incident in a newspaper column.

She wrote: “[Why is everyone] shouting at the PM for having his phone number online.

“When the A-level fiasco was happening, the daughter of a friend of mine decided to phone [the] Education Secretary.

“It took no time at all to find his number . . . she left him a tearful voicemail message.”

Boris Johnson was blasted over claims his phone details have been online for 15 years. 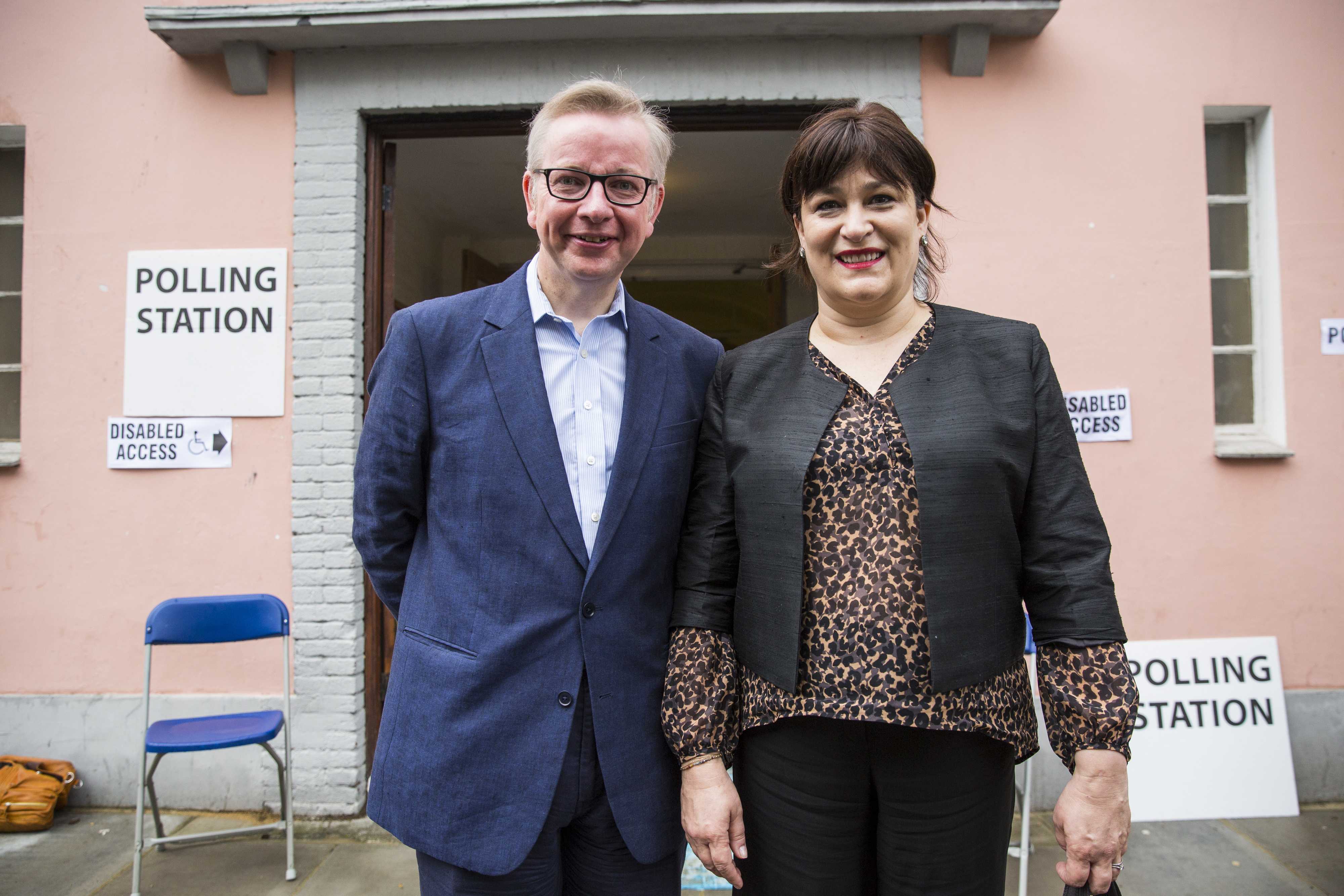