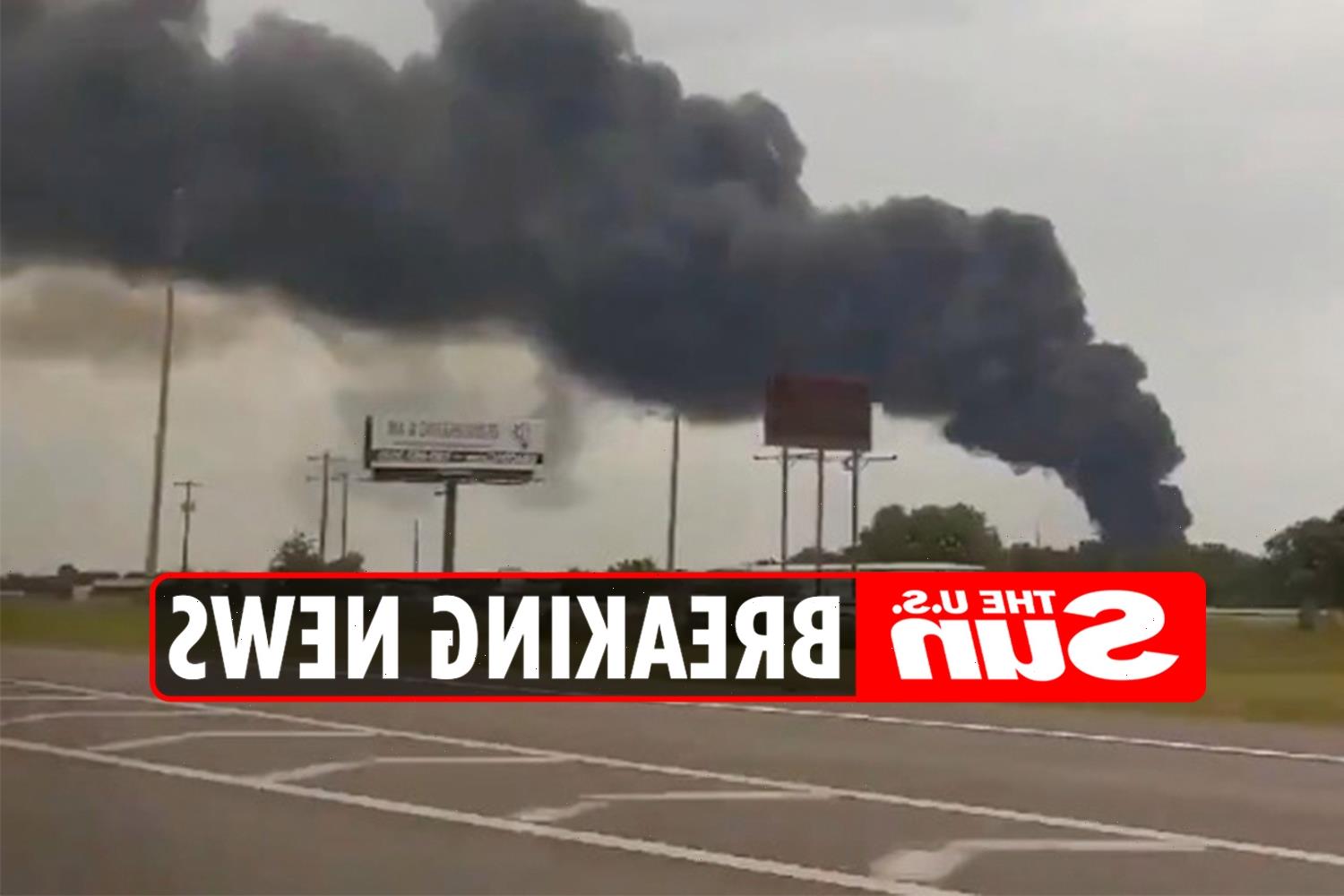 ONE person has been killed following an explosion at an asphalt plant, according to local reports.

The blast happened at the site in Ardmore, Oklahoma on Friday morning.

Emergency crews were called at around 10am local time, police Chief Kevin Norris confirmed to KTEN.

Pictures show black smoke rising at the scene of the fire.

The person killed has not been identified. There are no other injuries reported.

Police chief Norris said: "One fatality has been confirmed."

He added: "The ID of the deceased is still unknown, but I have been able to confirm that there was one fatality.

"As of right now we confirmed there were no injuries. No one was transported from the scene to the hospital with injuries.”

The cause of the blast is unknown.