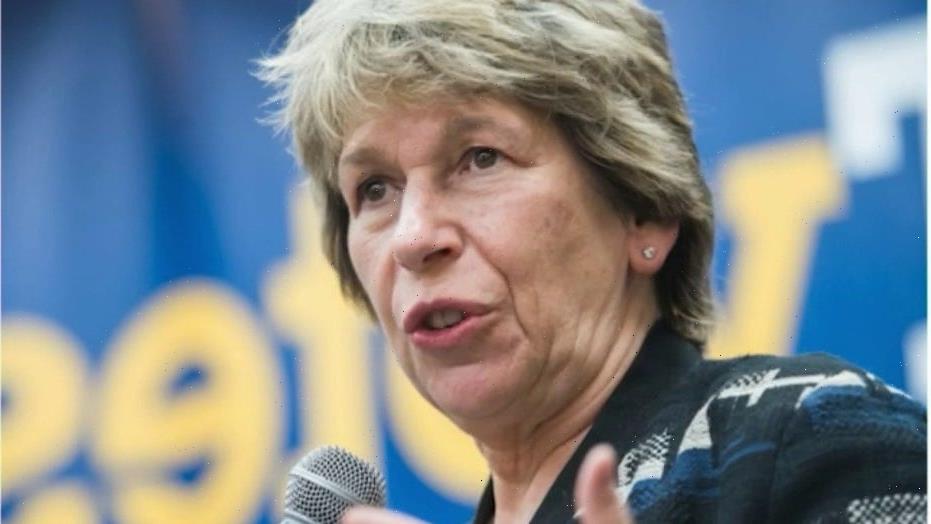 Arizona Education Association-Retired, a statewide local affiliate of the Arizona Education Association, drew backlash over the weekend for posting a screenshot from a fiery scene from “Game of Thrones” along with the caption, “teachers at the end of 2021,” as critics reminded the union that many teachers slow walked the return of in-classroom learning during the coronavirus pandemic.

“Our teachers have given so much this past school year – THANK YOU!,” AEA-Retired tweeted along with the photo on Friday.

The message drew a sharp response from Twitter users who suggested that U.S. troops and health care workers and those in other challenging professions had a bit of a rougher year than teachers, many of whom stayed home for months and advocated for virtual learning.

“Really big sacrifice there,” one user sarcastically noted of the teachers who largely taught their students on Zoom.

Reason Foundation’s Corey A. DeAngelis responded, “seriously?” He acknowledged that while many teachers did have a hard year, many unions actively “fought against” returning to work. As many private schools found safe routes to reopen, many public schools remained shuttered.

Other critics suggested that the AEA-Retired group had just given Vice President Kamala Harris a run for her money in the contest for who sent the most tone deaf tweet of the weekend, referencing her Memorial Day tweet that failed to mention Memorial Day and those who have served.

“On the weekend to honor those who made the ultimate sacrifice,” one Twitter user observed of the teacher union’s tweet, along with an eye roll emoji.

Last August, teachers in J.O. Combs Unified School District outside Phoenix planned a “sick out” and vowed not to show up to lead in-person instruction amid the pandemic, forcing classrooms to close. It was a similar scene across the country, with some teachers dramatically writing their “obituaries” in protest of plans to reopen schools during the pandemic, despite the wishes of parents who wanted to see their kids back in class.

American Federation of Teachers President Randi Weingarten was recently ripped for suggesting that she wants schools to fully reopen. Her statement came after recently uncovered communication between the AFT and the the Centers for Disease Control and Prevention (CDC) revealed that the union pressured the CDC to change some language on the reopening of schools and seemingly slowed the timeline. In their initial guidelines, the CDC noted that schools could open their doors regardless of community transmission rate, but changed the provision at the urging of the union.

The AFT was heavily criticized for pressuring the CDC, but Weingarten pushed back and said her union simply tried to get the CDC’s attention on potential COVID-19 variants that were “around the corner” and asked them to “rethink” the guidelines. She defended her union’s communication with the CDC, calling it “normal rulemaking.”

A group of GOP senators have demanded answers in a letter to CDC and the Department of Health and Human Services about the controversial correspondence, arguing that it “raises serious concern” about the “scientific integrity” of the school guidance.