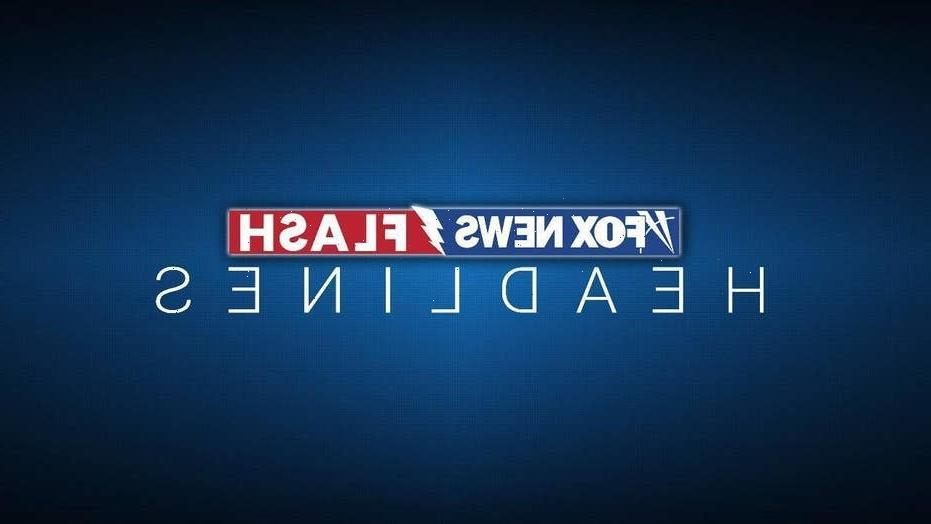 A trooper for Arizona’s Department of Public Safety was injured in a deadly crash Friday night, according to a report.

The accident happened on Highway 93 north of Wickenburg, about 66 miles northwest of downtown Phoenix.

Authorities said fatalities were reported at the scene, according to KPHO-TV of Phoenix, but no further information was immediately available.

Motorists were advised to expect delays as emergency responders worked at the scene, the station reported.

Friday’s crash happened less than 24 hours after Chandler police Officer Christopher Farrar was struck and killed by a suspect who authorities say was driving a stolen vehicle.

The suspect was later apprehended following a shootout with police.