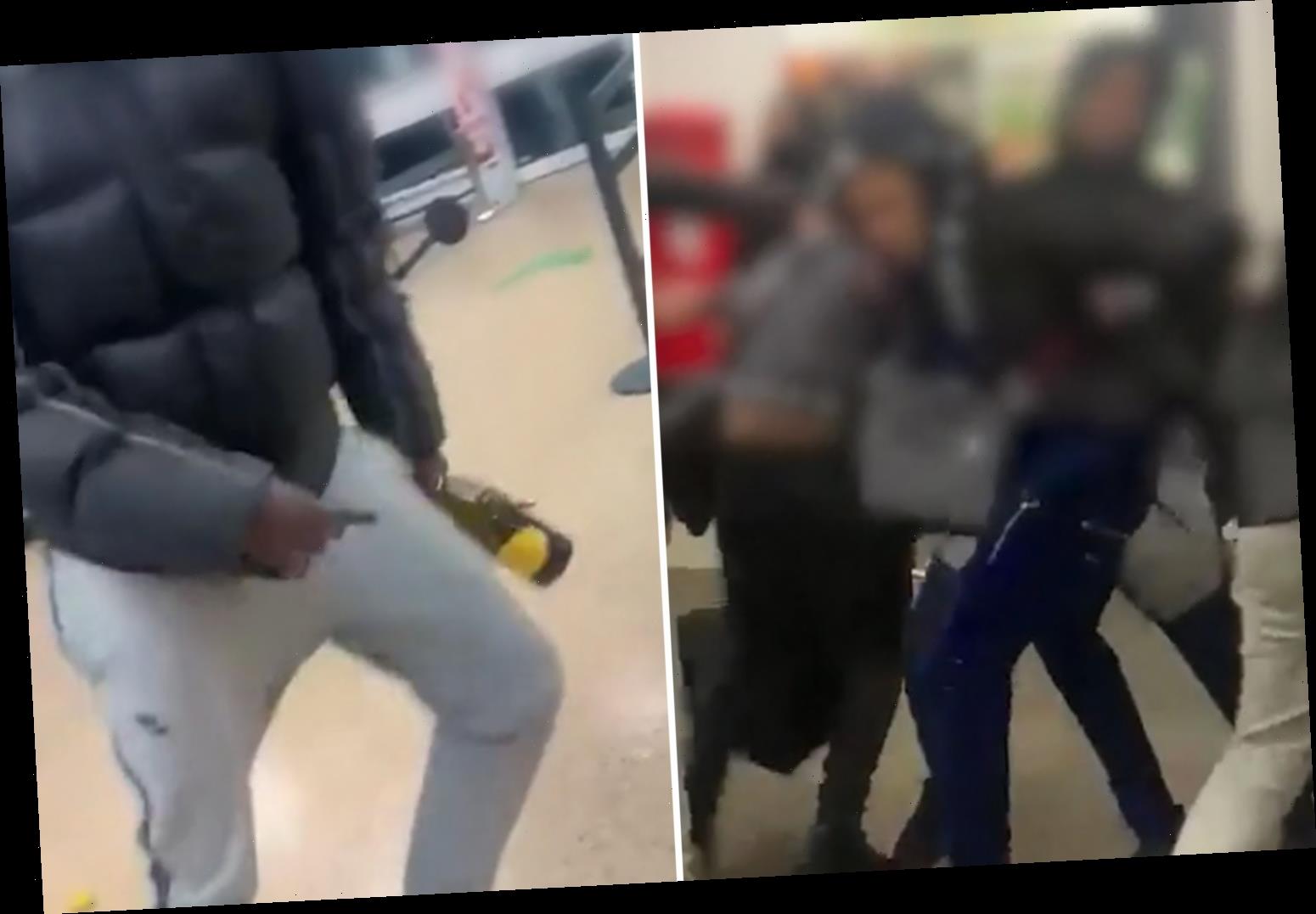 THIS is the shocking moment a group of yobs brawled in Asda – smashing bottles of champagne and wrestling each other to the ground.

Terrified shoppers watched on as the group of lads violently tussled by the entrance of what is believed to be the Isle of Dogs Asda in east London. 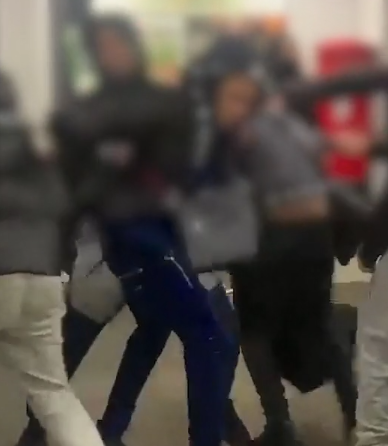 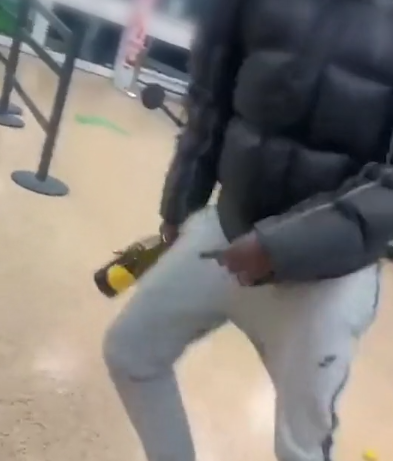 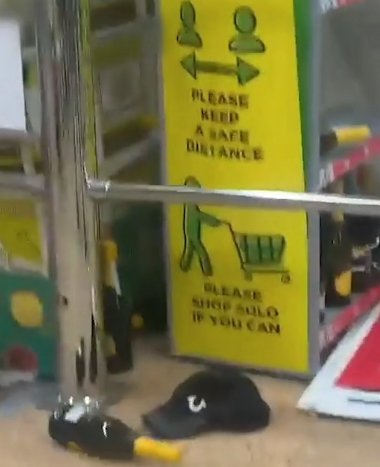 The video starts with several small groups fighting each other and shouting.

Some can be seen clinging on to their rivals as kicks and punches are thrown.

One group is filmed wrestling towards a Valentines Day display, sending pink cards and bottles of bubbly crashing to the floor.

Another picks up one of the bottles, hurling it across the entrance and smashing it over another lad.

Others begin to do the same, as horrified shoppers watch on.

A voice can be heard telling the lads to stop, as a woman says: "no, no, no".

The clip ends with members of Asda staff walking towards the entrance.

The footage was posted on a Facebook group for Canary Wharf and Isle of Dogs residents in London last night.

It is not yet known when the incident took place.

The Sun Online has approached Asda and The Met Police for comment. 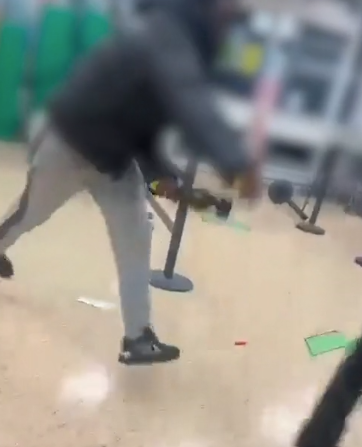 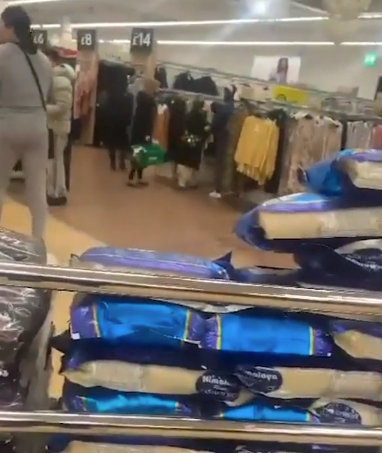 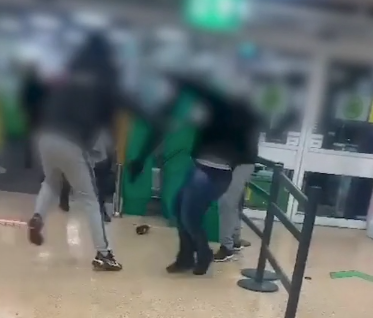