APOLLO 11 astronaut Michael Collins who stayed behind during the 1969 moon walk has died aged 90 after battling cancer.

Collins was “The Forgotten Man” during the Apollo 11 lunar landing, while Neil Armstrong and Buzz Aldrin were walking on the moon. 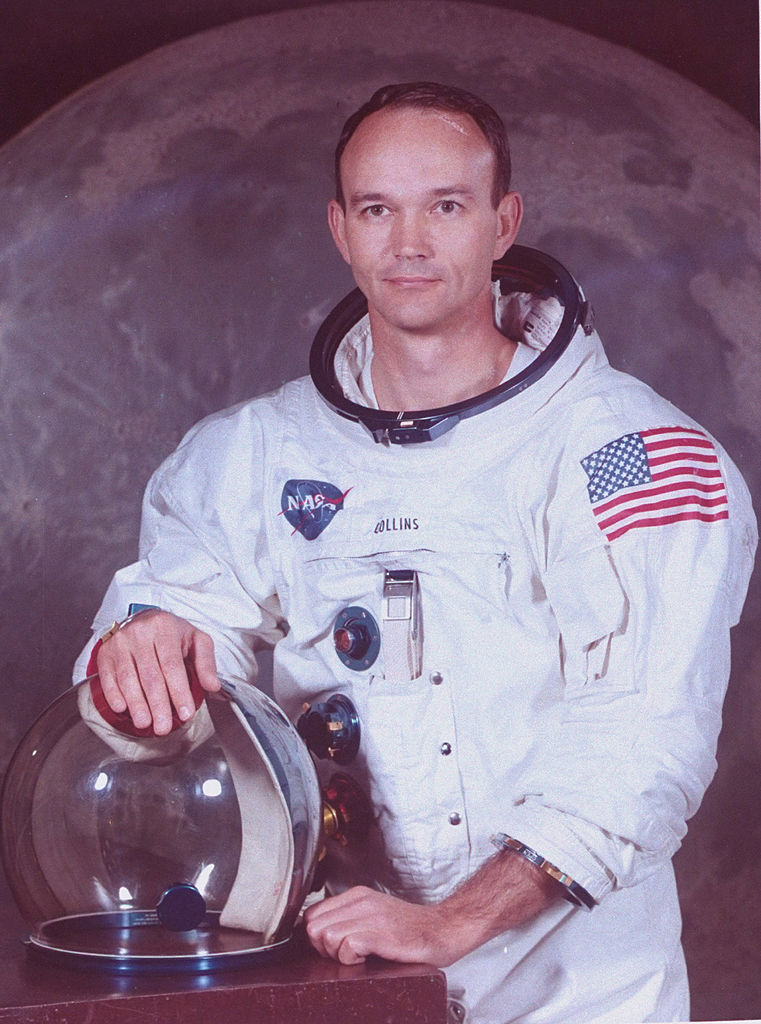 His family released a statement confirming the passing of the astronaut on Wednesday "after a valiant battle with cancer."

"He spent his final days peacefully, with his family by his side," the statement read. "Mike always faced the challenges of life with grace and humility, and faced this, his final challenge, in the same way."

"We will miss him terribly. Yet we also know how lucky Mike felt to have lived the life he did. We will honor his wish for us to celebrate, not mourn, that life," they wrote.

The Air Force officer and former test pilot flew on Gemini 10 in 1966, three years after being accepted into the third astronaut group. 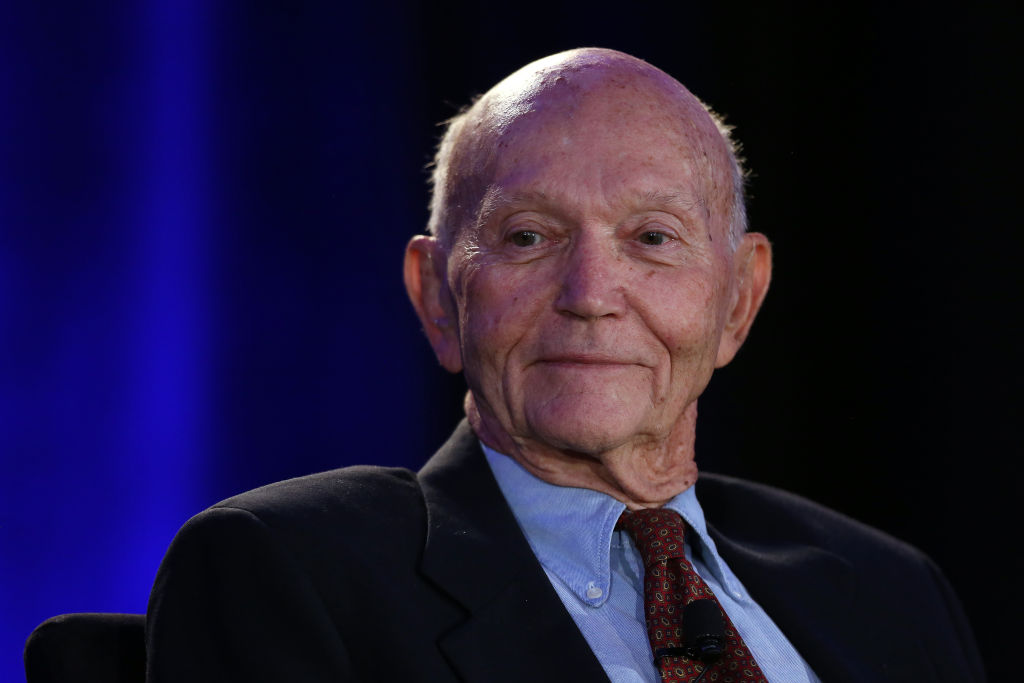 He was supposed to be command module pilot of Apollo 8, the first manned flight to circle the moon, but was bumped because of a bone spur in his neck.

Surgery corrected the problem, and he wound up on Apollo 11.

Collins was astounded when reporters later asked him about being lonely as he circled the moon by himself, especially on the lunar far side, out of radio contact.

“I felt like I was Neil and Buzz’s meal ticket home,” he said. “I was in no way, shape or form lonely.”

He briefly served as assistant secretary of state for public affairs and was founding director of the Smithsonian Institution’s National Air and Space Museum.

In an updated preface to his 1974 autobiography “Carrying the Fire,” Collins said he enjoyed fishing, painting and reading near Florida’s Everglades, and feels "lucky, lucky, lucky."