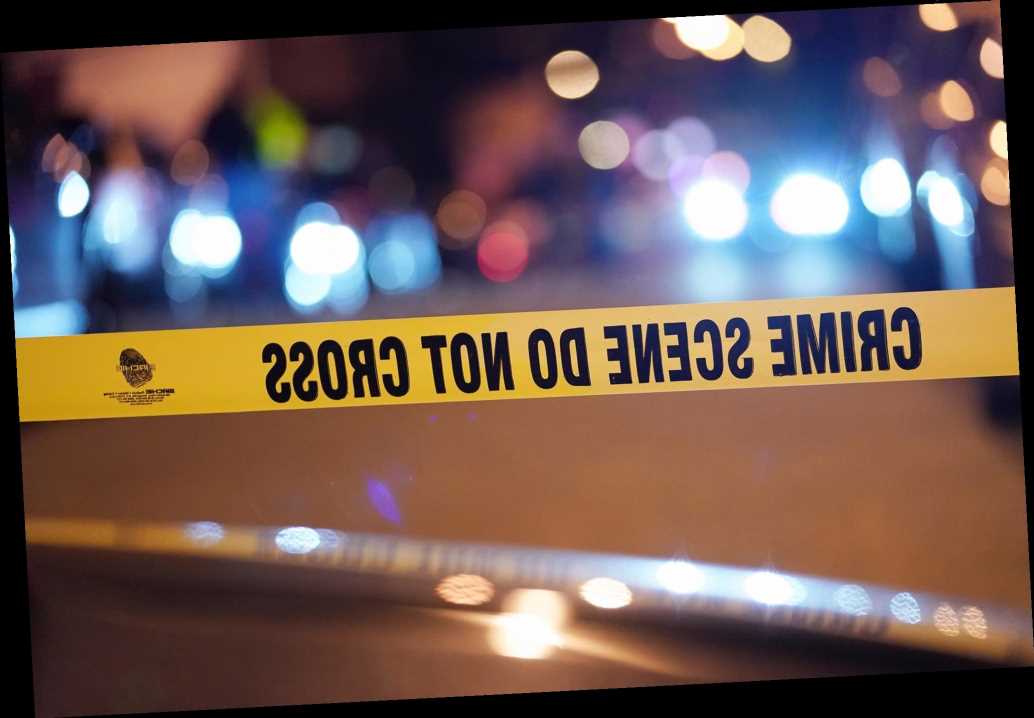 Pedestrian critically injured after being hit by car in Queens

One person was seriously injured and at least five others were hurt when a car plowed into pedestrians and parked cars “for several blocks” in Portland Monday, authorities said.

“There are crime scenes along several blocks,” the department said in a press release. “Police ask that witnesses or anyone who finds what they believe is evidence reach out to officers in the area….”

Multiple ambulances were dispatched to the scene at Southeast 19th and Washington streets in the Oregon city, with motorists cautioned to avoid the area, Portland Fire & Rescue tweeted.

“My wife was parked on the street and he hit her car while fleeing,” he wrote.

Portland police did not immediately respond to a request for comment.