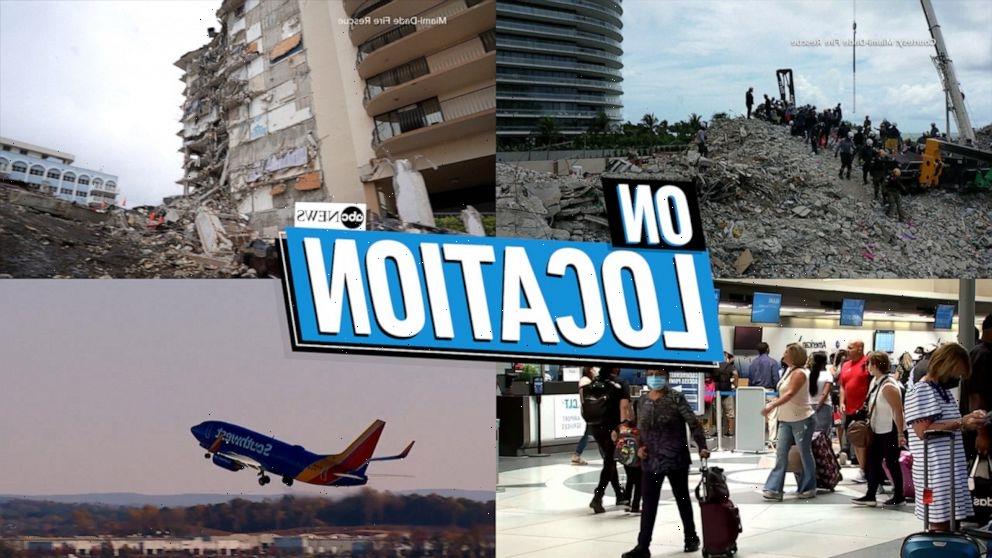 COLUMBIA, S.C. — A guard was fired and arrested after trying to smuggle prescription stimulant pills into a South Carolina women’s prison by hiding them in Rice Krispies treats, authorities said.

Marcy Shaffer, 43, took the treats out of their original packages, pushed the pills inside and put them in a plastic bag, according to arrest warrants.

Shaffer was caught as she tried to take the treats into the Camille Graham Correctional Institution on Thursday, the Department of Corrections said in a statement.

Shaffer hid four amphetamine and dextroamphetamine pills in the treats and had two more in a prescription bottle which was not labeled for the drugs, according to arrest warrants.

A picture released by prison officials showed the orange pills peeking out from the inside of the snacks.

The pills are a simulant that are supposed to be used to treat attention deficit hyperactivity disorder.

Shaffer is charged with possession of narcotics with intent to distribute, furnishing prisoners with contraband and misconduct in office. Court records did not indicate if she had a lawyer.

Shaffer faces one to 10 years in prison if convicted of the contraband charge.