A BBC journalist was cornered by a hoard of anti-vaxx protestors who threatened him and said that “nooses were ready” for him.

Philip Norton had been in Scarborough yesterday when he was ambushed by the demonstrators who surrounded him and hurled abuse. 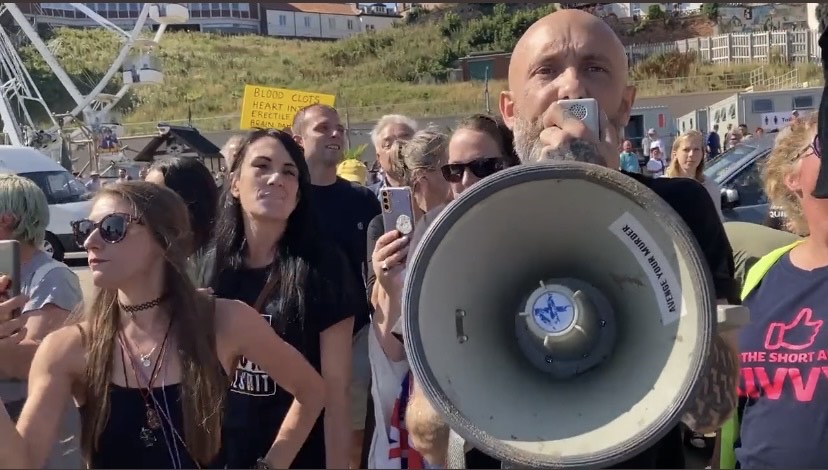 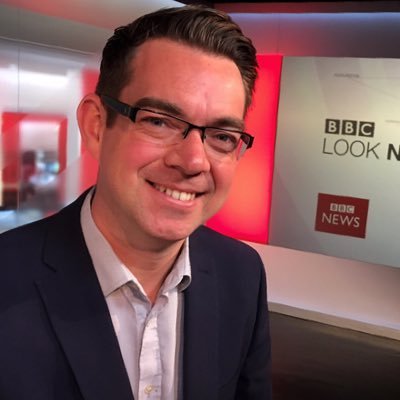 The BBC Look North reporter was targeted by protestors who told him that he would “hang” and that the “trials would be coming on the first of September”.

One protester with a megaphone said: "You will hang for what you’ve done to this country, and so will the clown, and so will the despicable MPs that you are supporting. The nooses are ready, trust me.

"We’ve been watching you for a long time, you are criminals.

The furious anti-vaxxer said that he had travelled 50  miles “just to get” to the BBC team, and added “you ain’t gonna be able to walk the streets, trust me.”

Others in the group shouted "scumbags" and "complicit", while another man appeared to make a cutthroat gesture.

Posting online Phillip said: "I need to share something over a couple of tweets. Today I went out to work in Scarborough, with a great team, and produced this piece for BBC News.

“I’m always incredibly proud of my work as a journalist, of its accuracy, and of our standards. It’ll be on again later.

"This is what we were subjected to in our roles as journalists today.

"Ambushed and cornered by protestors, death threats, labelled as paedophiles and murderers.

“We’re all ok and well supported, but sadly this is happening more and more as we try to do our jobs.

"I’ve called this out because in recent years, it’s almost become ‘part of the job’ to get abuse in the streets. Most weeks I cop for some, as do my colleagues.

“That’s not right. We appreciate everyone has views- but this really isn’t the way to get people to listen."

Earlier this week another anti-vaxx group of demonstrators stormed into the ITN London HQ, trapping staff and journalists inside the office.

Footage showed dozens of protestors in the reception area with police standing between them and security barriers into the main building.

Protesters yelled "get me Peston" as they clashed with cops inside the building before going on to rally outside London's Google offices.

Video from inside the building shows the moment 30 police officers cleared the lobby of the ITN building. 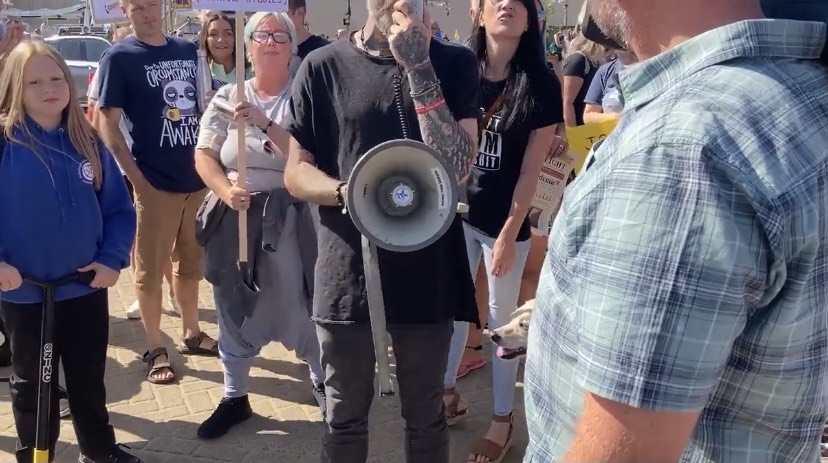 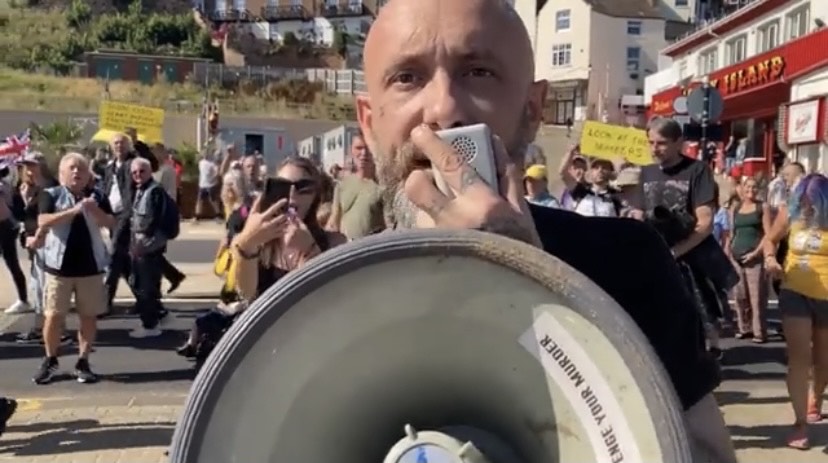