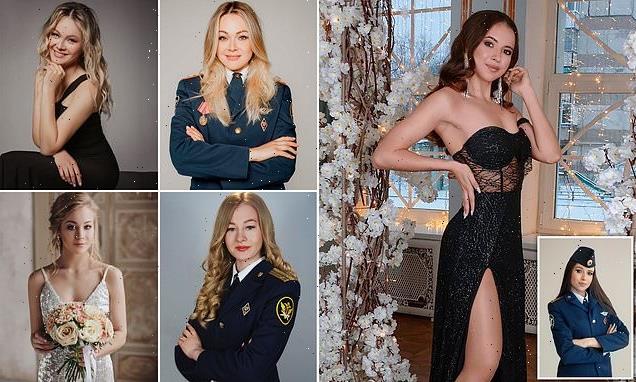 A beauty pageant for female Russian prison officers has been blasted by activists for ‘objectifying women’.

The Miss Penal System Contest 2021 sees female guards from across Russia submit a short video in which they are expected to dance, glamourise their profession, advertise the beauty of their region, and pretend they are a museum object.

They also submit photographs of themselves in their prison uniform and in evening wear that will be judged by a mostly-male panel as well as in an online poll before a winner is picked.

Nastya Krasilnikova, a women’s rights campaigner, branded the event ‘sad’ and said it encourages people to see the contestants as mere objects – ‘that can be admired, that can be lusted after, but that are not interesting in any other way.’ 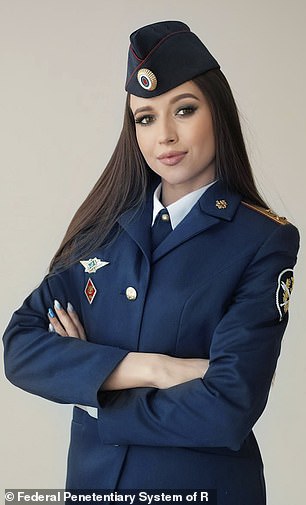 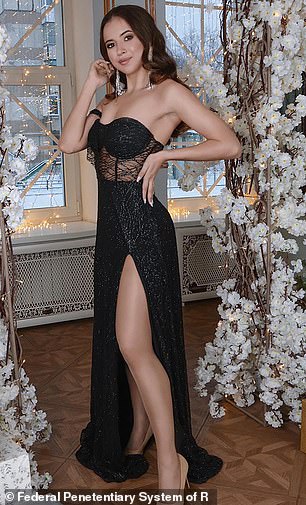 Veronika Shved, a prison officer from the Chelyabinsk region near the border with Kazakhstan, poses in uniform and evening wear as part of the beauty pageant 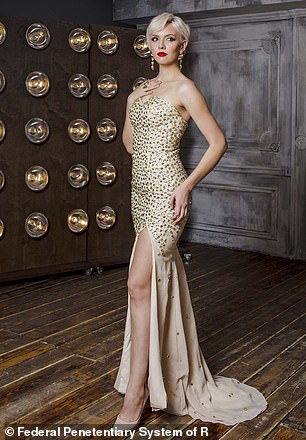 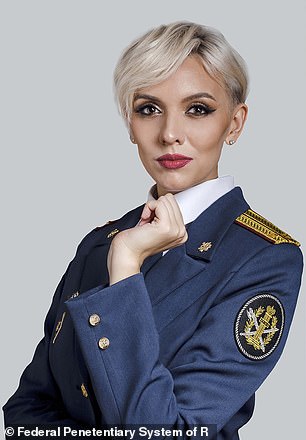 Tatiana Gritsaenko, a prison officer from the Saratov region near the city of Volgograd, poses for photos submitted as part of the beauty contest

Anastasia Okolelova, from the Samara region on the Volga river, is current in second place in an internet poll to find ‘Miss Penal System 2021’

Among the contestants is Senior lieutenant Anastasia Okolelova, from Samara, said she had dreamed since childhood of ‘wearing shoulder straps’ and serving in the prison force.

She is currently in second place in the internet poll.

Captain Ekaterina Vasilieva, from Vladimir region, wanted to be a fashion model but then decided to follow her family’s tradition and become the third generation to be a jail guard.

She is also a professional horse rider.

Lt Diana Sat, a native of the mountainous Tuva republic in Siberia, was leading today in the internet voting.

She joined the service last year after graduating from law college, and posed as a prehistoric queen.

Senior Lieutenant Yulia Osokin is from Dimitrovgrad, Ulyanovsk region, where she says every family has a relative who is in an employee of the penal system.

Lt Yana Kondrashova serves on Russia’s largest island Sakhalin and served in a platoon of drummers when she studied at the Academy of the Federal Penitentiary Service.

Lt Darya Stroganova, a law graduate, was posted to work in the Arctic city of Murmansk.

Senior Lieutenant Indira Farsina, from Tatarstan, in third place in the internet voting, said she is guided by the dictum of Coco Chanel: ‘Everything is in our hands, so they cannot be omitted.’

Lt Tatiana Gritsaenko combines working as a warder with singing.

Ensign Veronika Unzhakov studied for a degree in Jurisprudence before entering the prison service in Kemerovo region, Siberia.

Lt Dayia Tarasevich said from childhood she wanted ‘to stand guard over the law’.

The final judging will take place in Moscow on Friday night.

Ms Krasilnikova said ahead of the event: ‘Although they are wearing uniforms, these photos are about so-called beauty.

‘Why is objectifying bad? Because it teaches to treat women as objects, not living individuals.

‘As objects that can be admired, that can be lusted after, but that are not interesting in any other way… It is sad and bitter.’ 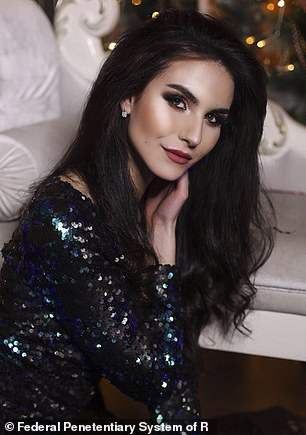 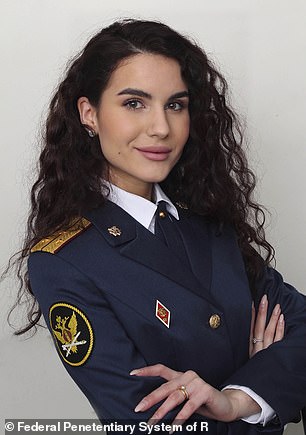 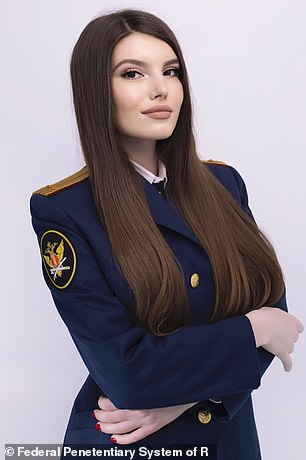 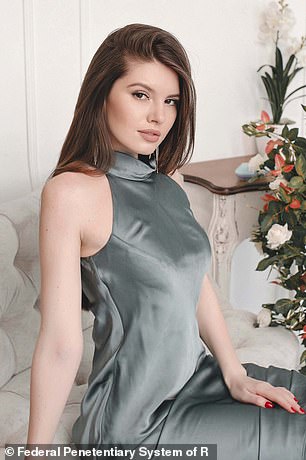 Lt Darya Stroganova, a law graduate, was posted to work in the Arctic city of Murmansk 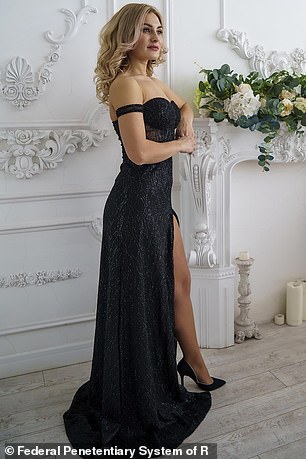 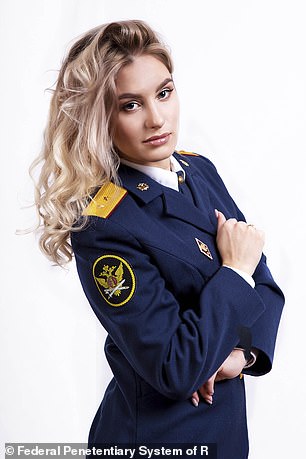 Ensign Veronika Unzhakov studied for a degree in Jurisprudence before entering the prison service in Kemerovo region, Siberia 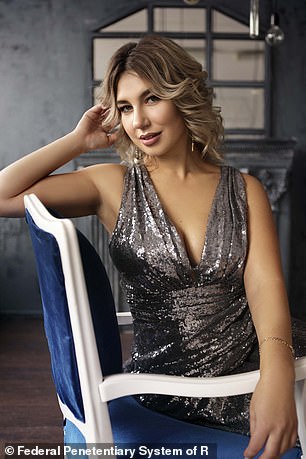 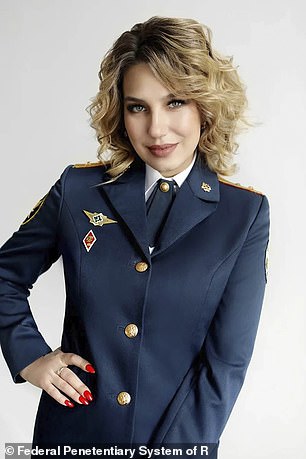 Yulia Osokin, from Dimitrovgrad in the Ulyanovsk region, and says every family in the area has a relative who is in an employee of the penal system