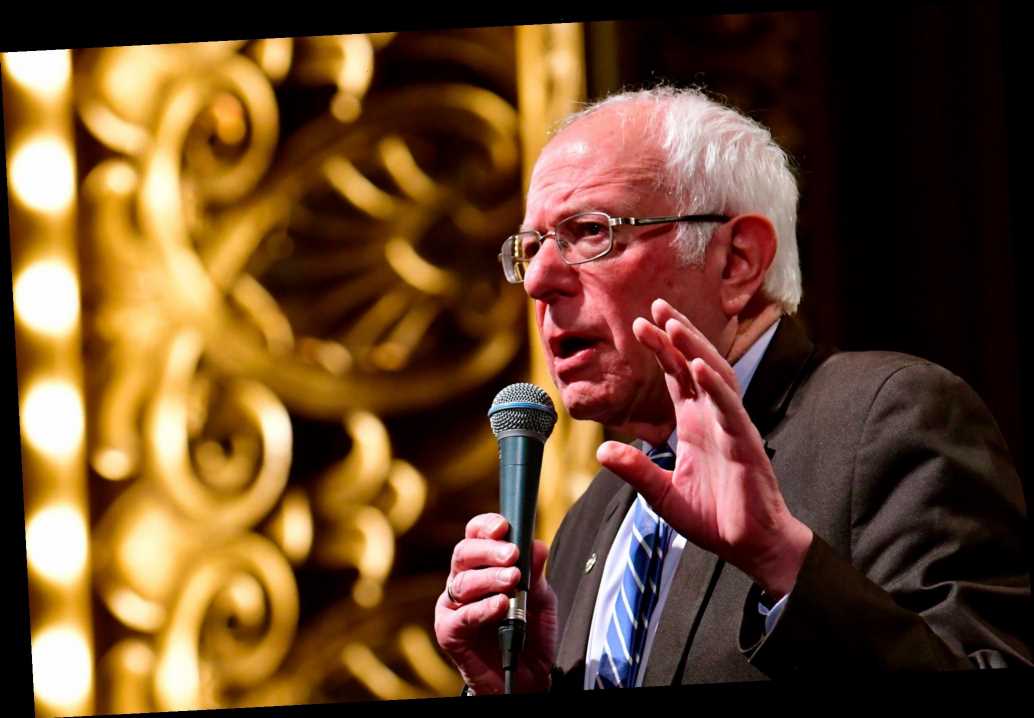 WASHINGTON — Bernie Sanders’ revolution appears all but over.

The self-described socialist senator faces a huge uphill battle to become the Democratic nominee after electing Wednesday to remain in the race.

The 78-year-old is now a distant second behind former vice president Joe Biden after a disastrous showing in the last two primary races where Biden swept the south and won the Midwest.

The road ahead doesn’t look any kinder for Sanders.

His 2016 rival, former Secretary of State Hillary Clinton, scored large wins in major states that have yet to vote in the Democratic primary fight, like Florida, Georgia, Pennsylvania and New York.

In delegate-rich Florida, Biden is polling ahead of Sanders and has snatched the support of Latino voters who were aggrieved by Sanders’ words of praise for Cuban socialist dictator Fidel Castro.

“I don’t see that territory being particularly friendly to him,” said University of Buffalo associate professor of political science Jacob Neiheisel. “I think he was pinning his hopes on places he won last time and that really didn’t seem to pan out,” he added.

Even if he were able to score wins, the Democratic Party awards delegates proportionally, making it more difficult to overcome a deficit late in the contest.

Biden currently has 857 delegates, compared to Sanders’ 709, according to a tally kept by the Associated Press.

“I think he stay in after the debates hoping for some kind of game change but that would be unusual,” Neiheisel said, who speculated that Sanders could be out as soon as April.