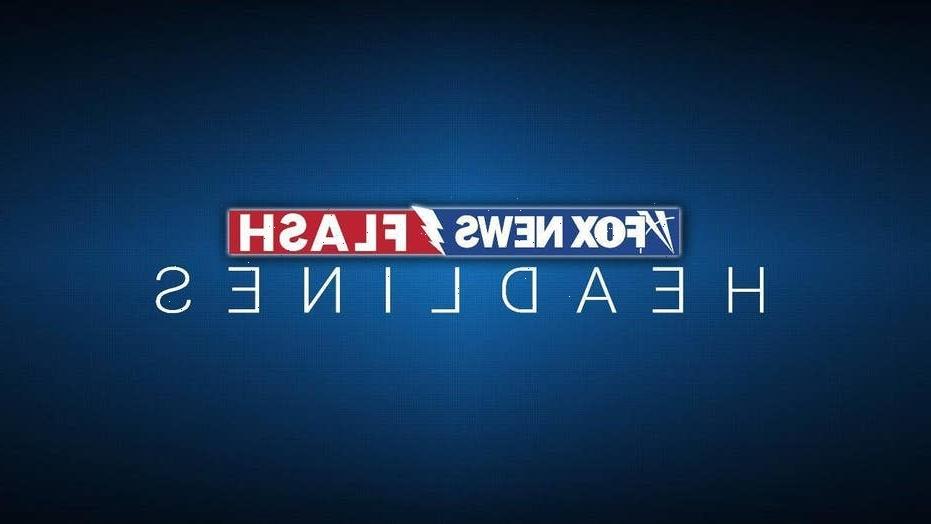 A police standoff in Beverly Hills, California, ended shortly before midnight Saturday with SWAT officers removing an unresponsive man from a van that had been blocking a busy intersection for several hours, according to reports.

Police said officers had responded to a report of a van causing a traffic hazard in the area.

Responding officers tried to make contact with the driver, who eventually stopped at the intersection of Wilshire Boulevard and Rodeo Drive, a swanky shopping area popular with tourists. The driver was soon surrounded by police vehicles. 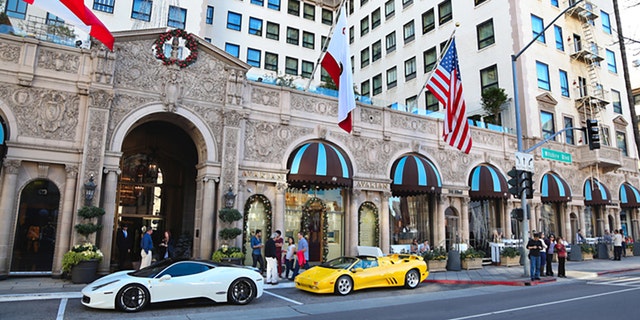 Beverly Hills police surrounded a suspicious van (not pictured) parked in the middle of the intersection of Wilshire Blvd. and Rodeo Drive Saturday night.
(iStock)

At least one person was inside the van, which appeared to have its windows covered with aluminum foil, the Beverly Hills Police Department said.

Officers shot at the van’s windows and used a robot and drone during the standoff while trying to get the driver to exit the vehicle, KNBC-TV of Los Angeles reported. It wasn’t immediately clear what happened to the driver.

Police closed off Wilshire between Beverly Drive and Camden Drive during the standoff. The area would have been busy with Black Friday weekend shoppers.