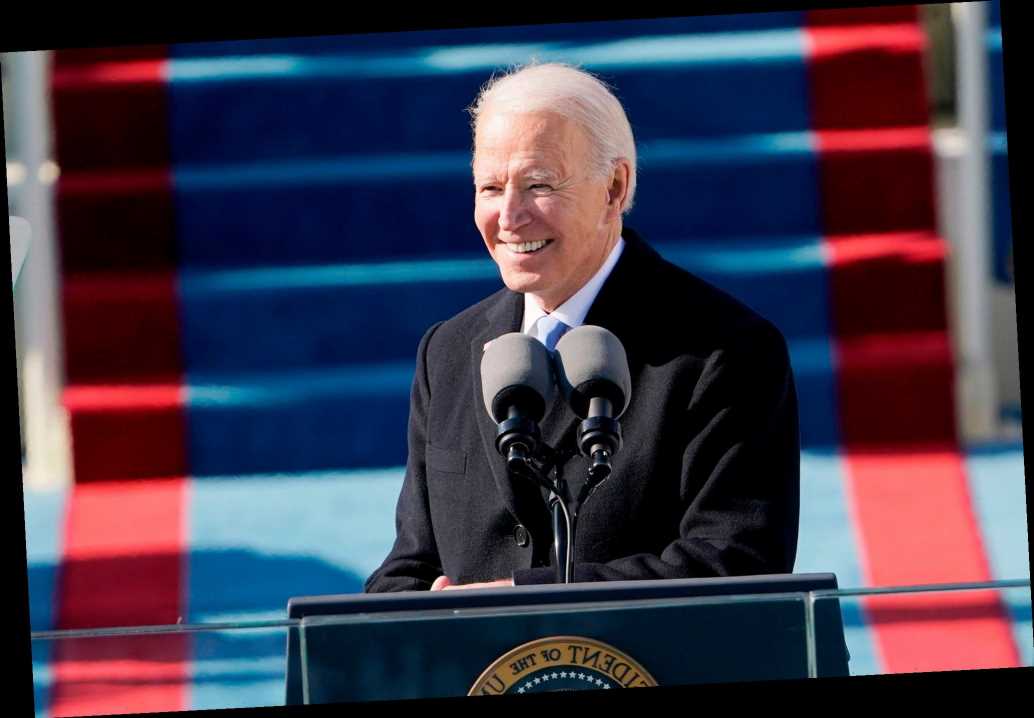 Jill Biden visits National Guard troops, thanks them with cookies

Just days in office and President Biden is already moving to end-run good government by ordering the Justice Department to start restoring an Obama-era practice that funds liberal groups instead of actual victims of alleged wrongdoing.

The Trump administration put the kibosh on such slush-fund payments in 2017. As then-Attorney General Jeff Sessions put it: “When the federal government settles a case against a corporate wrongdoer, any settlement funds should go first to the victims and then to the American people — not to bankroll third-party special interest groups or the political friends of whoever is in power.”

One notable abuse was a $17 billion settlement agreement in which Bank of America had to pay third-party activist groups to resolve an investigation into its role in the sale of mortgage-backed securities before the 2008 crisis.

Another example: Gibson Guitar Corp. was forced to donate to the private National Fish and Wildlife Foundation to end a criminal investigation into allegations it illegally imported exotic wood.

If the federal government is to fund private groups, it should be via the normal appropriations process — not favoritism by Justice Department lawyers.

Lefties — which is who will benefit — can get by without this extra little help from their friends.