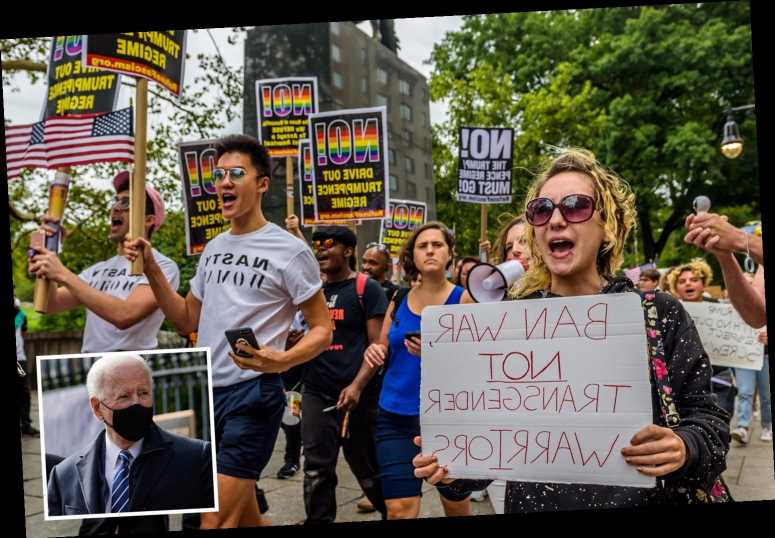 JOE Biden is set to repeal Donald Trump's ban on transgender people enlisting in the US military, it’s claimed.

The government source said the ban could be lifted today as the President rapidly rolls back many of his predecessor’s policies. 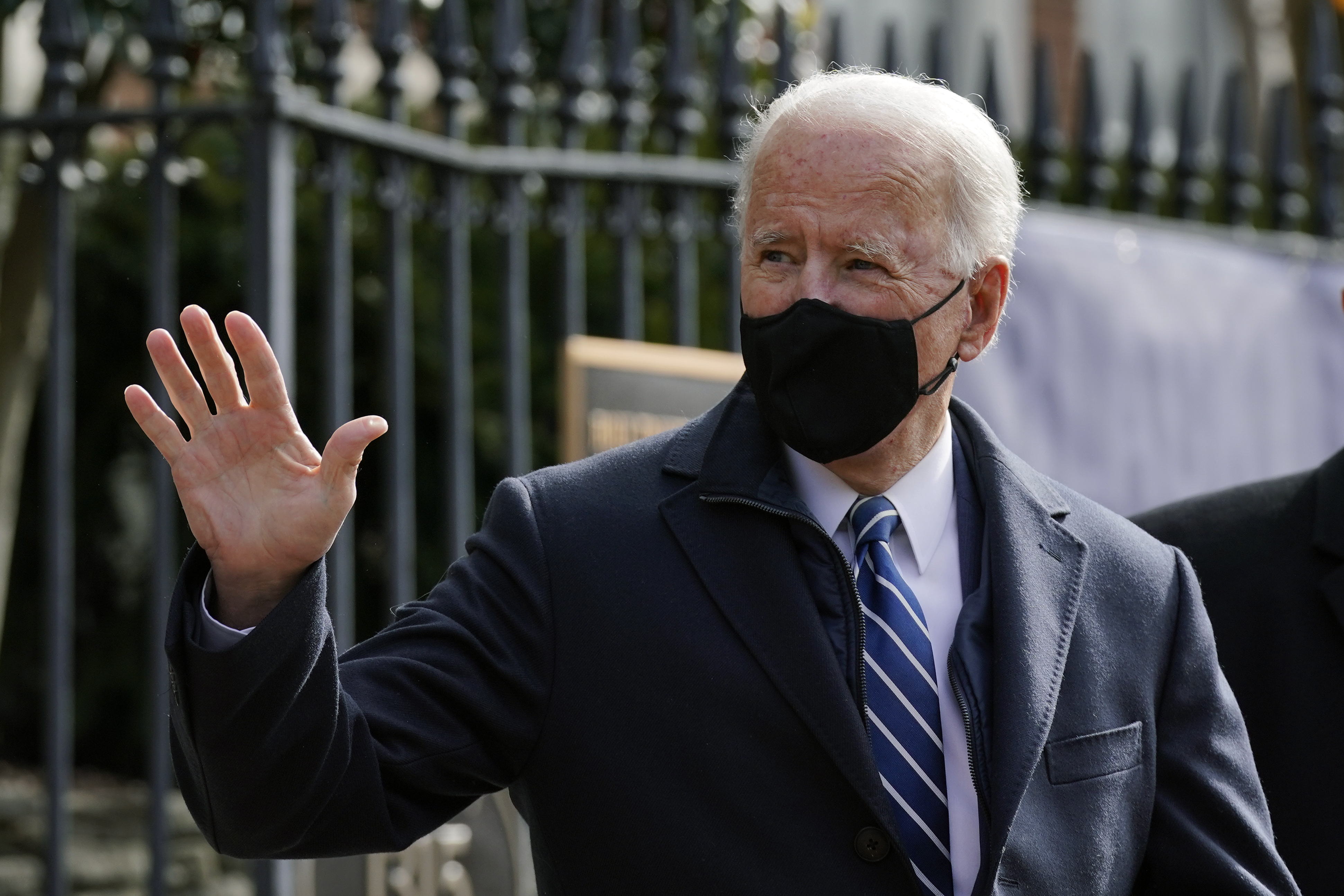 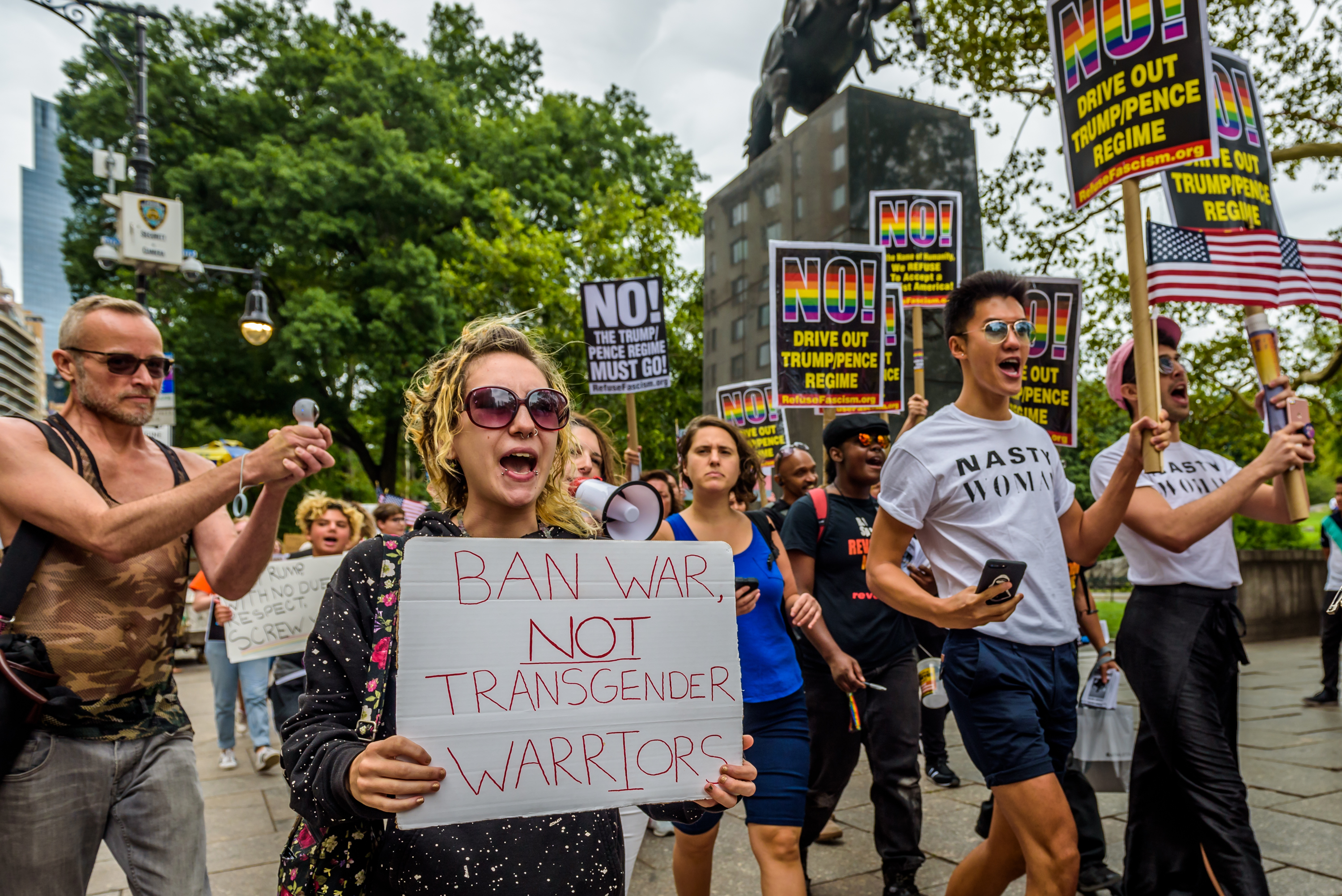 Under Trump's policy, transgender military personnel were allowed to keep serving, but new recruits were kept out.

The move comes as Biden introduced a raft of measures in his first week as president which were aimed at ending discrimination against LGBT+ people.

Last week he was accused of erasing women after he signed an executive order that critics think forces schools to include transgender athletes in women’s sports.

If you're fit and you're qualified to serve and you can maintain the standards, you should be allowed to serve

Some opponents believe it will force schools to include transgender athletes in girls’ sports and put biological women at a physical disadvantage.

The executive order is called "Preventing and Combating Discrimination on the Basis of Gender Identity or Sexual Orientation".

It states: "Children should be able to learn without worrying about whether they will be denied access to the restroom, the locker room, or school sports.

"It is the policy of my administration to prevent and combat discrimination on the basis of gender identity or sexual orientation."

Erielle Davidson, a senior policy analyst at the Jewish Institute for National Security of America, called it a "sad day for women’s sports".

She tweeted: "Women must compete against biological males at the risk of injury and loss of title, thanks to a new Biden executive order.

"Don’t ever tell me this is 'pro-woman.' It's not. It's destructive and malicious." 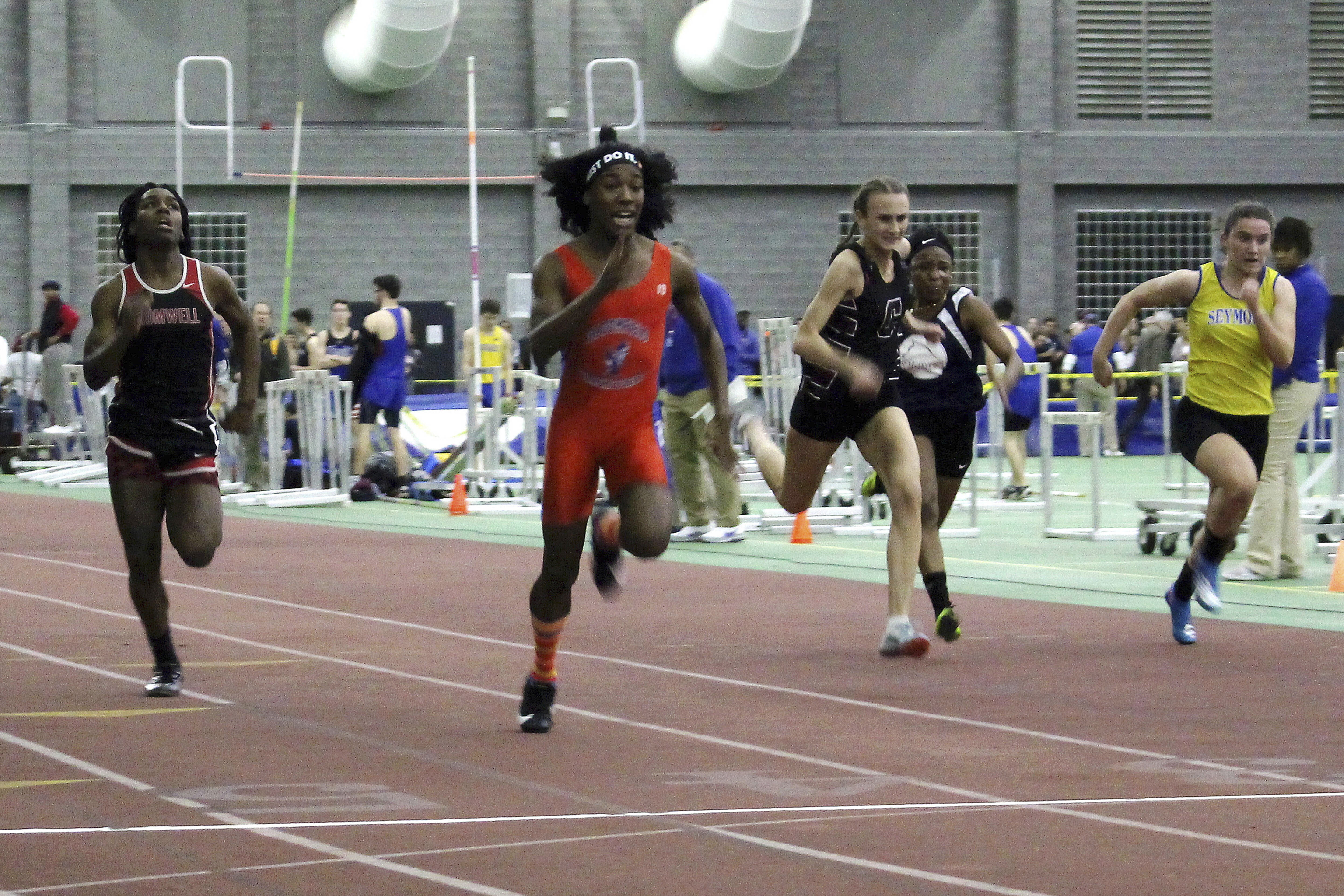 Biden has also recruited the first openly transgender federal official Rachel Levine to be his assistant secretary of health.

A pediatrician and former Pennsylvania physician general, Levine was appointed to her current post by Democratic Gov Tom Wolf in 2017, making her one of the few transgender people serving in elected or appointed positions nationwide.

Biden said: "Dr Rachel Levine will bring the steady leadership and essential expertise we need to get people through this pandemic — no matter their zip code, race, religion, sexual orientation, gender identity, or disability — and meet the public health needs of our country in this critical moment and beyond.

"She is a historic and deeply qualified choice to help lead our administration's health efforts."

On Wednesday, Biden also signed an executive order that said federal agencies must not discriminate on grounds of sexual orientation or gender identity when implementing existing federal laws that bar discrimination on the basis of sex.

That will apply in areas including education, housing, credit and healthcare. 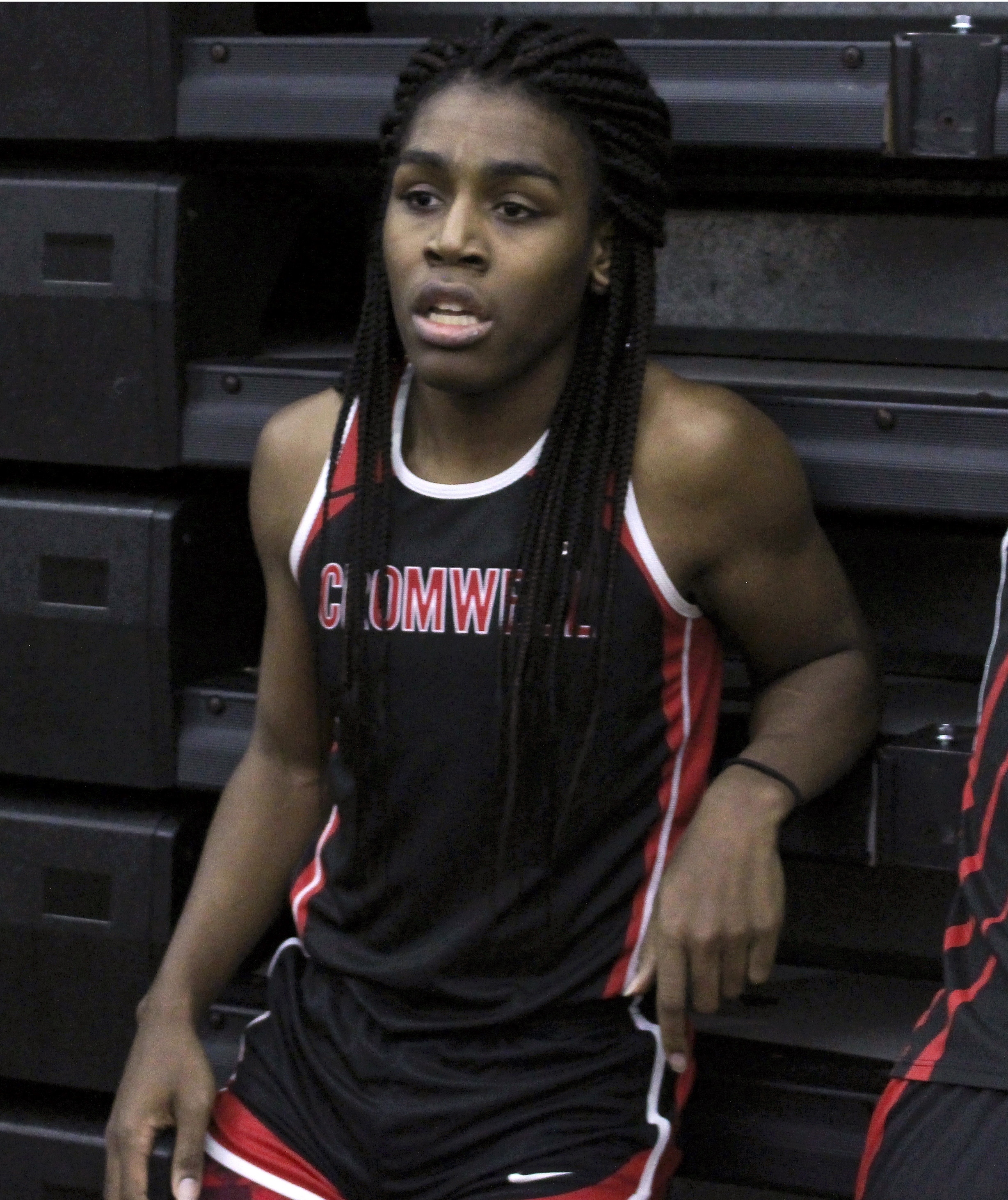