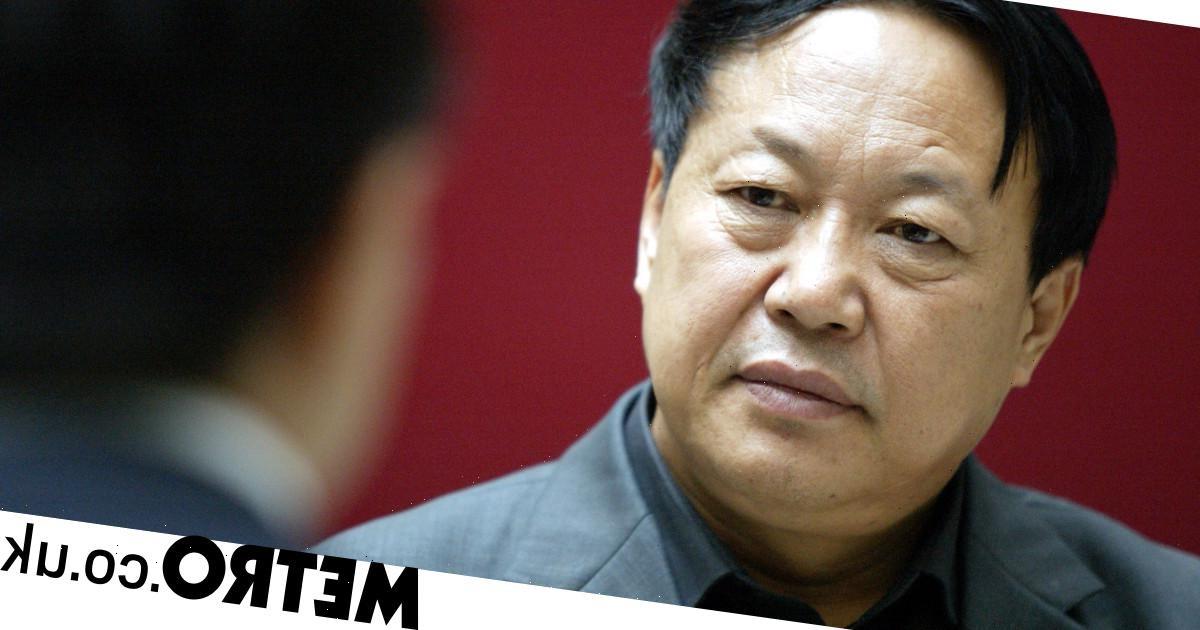 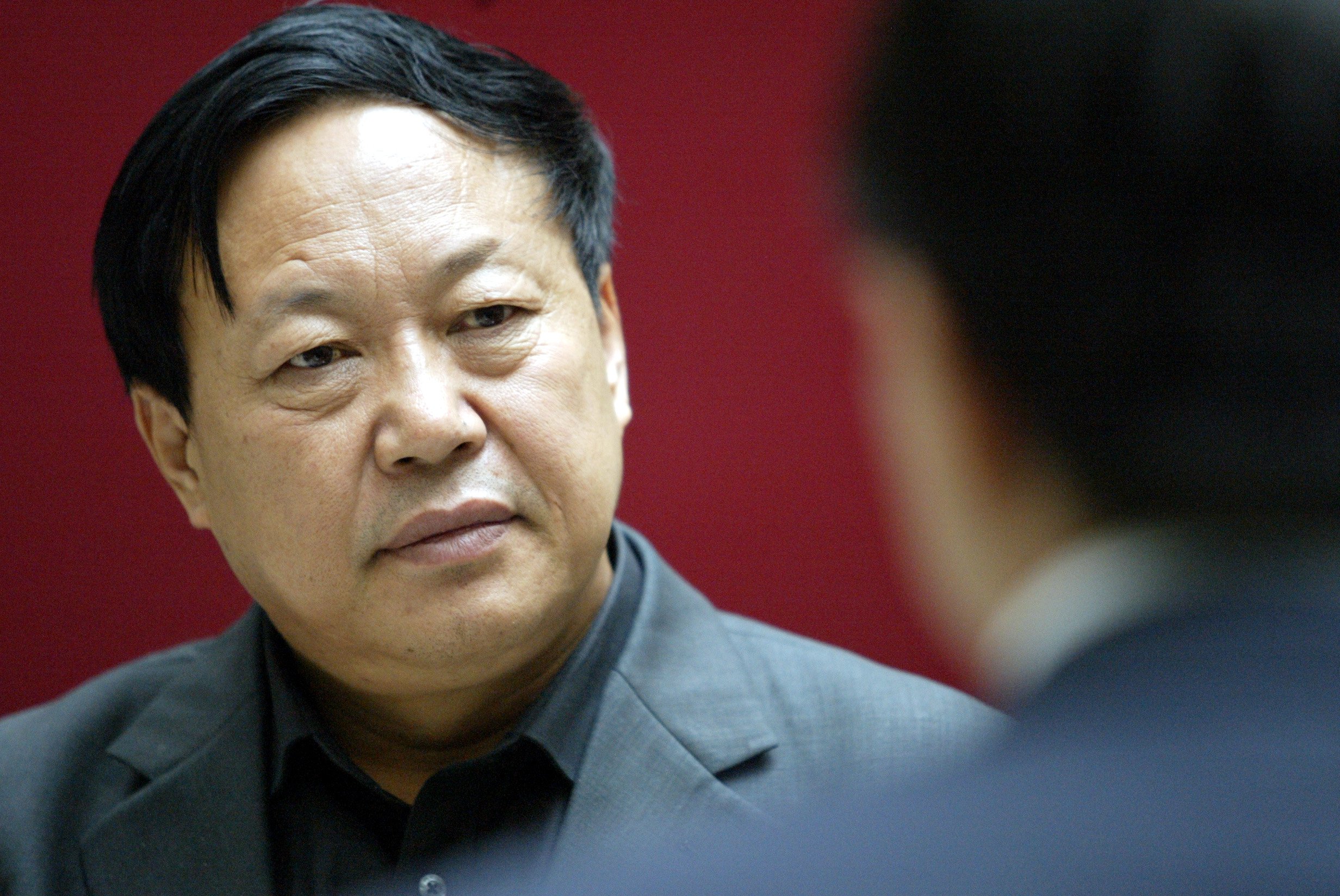 A Chinese pig farming tycoon has been sentenced to 18 years in prison for crimes including ‘picking quarrels’.

Sun Dawu, who runs one of China’s largest private agricultural businesses, is the latest in a string of corporate bosses to fall foul of the regime.

The 67-year-old billionaire is friend of political dissidents and has been outspoken about human rights.

After weeks of secret hearings, a court in Gaobeidian, near Beijing, found him guilty of ‘obstructing government workers’ and ‘picking quarrels and provoking trouble’ — catch-all charges often used against activists.

Other charges included illegally occupying farmland and assembling a crowd to attack state agencies. He was also fined £345,000.

Sun’s business, in the northern province of Hebei, employs 9,000 people in a purpose-built company town.

He was detained in November, along with 20 relatives and associates, over a land dispute with a state-run farm.

At the time, he said dozens of his workers were injured in an incident with police.

At a pre-trial hearing Sun denied many of the accusations against him, describing himself as an ‘outstanding’ Communist Party member.

‘The way they’re investigating me is making those close to us suffer and those who hate us rejoice,’ he said.

China has been cracking down on businesses and entrepreneurs.

Major tech firms, such as Alibaba, Didi and Tencent, are being investigated for a range of regulatory issues.

How to get your Metro newspaper fix

Metro newspaper is still available for you to pick up every weekday morning or you can download our app for all your favourite news, features, puzzles… and the exclusive evening edition!